THL may not be a very well-known manufacturer but they are not one that you will want to overlook, unless you just like things because everyone else has them.  If you are not tied down to labels, then you will want to check out THL’s T11 3G Phablet sold in White or Black. 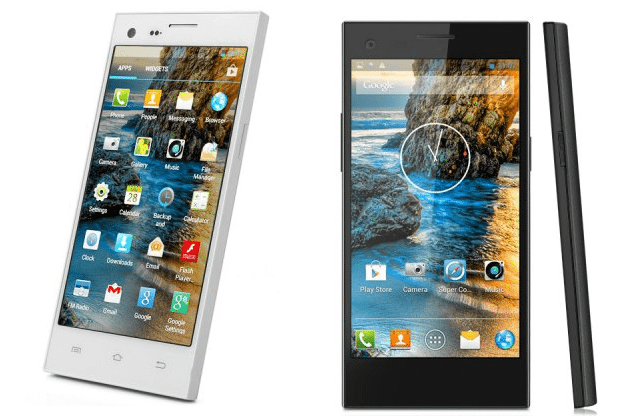 The THL T11 phablet features some nice specs, check them out here. 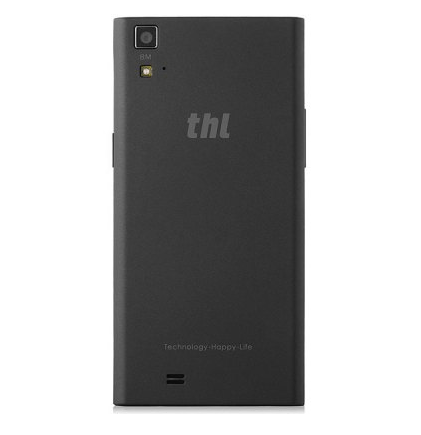 Reading through the specs, I am sure you kept looking back to make sure I wrote that this is a cell phone too.  It’s a Phablet, this is what happens when a cell phone and a tablet hook up.  The nice thing is that even though these devices come from different walks of life and do things a little differently, it can speak multiple languages.  It supports Italian, English, Dutch, French, Portuguese, Spanish, Russian and German.  So it seems this device is a bit of a mutt in more than just one way.

You have the ability to watch all your movies in 3GP, AVI, MP4, RMVB, H.264 and H.263 formats and view your pictures in PNG, JPEG, GIF and BMP formats due to its 1280×720 HD screen and listen to those movies or songs in AMR, MP3 or WAV formats through its speakers or headphones through its 3.5mm audio out port.  So you don’t have to bother anyone while you watch movies or listen to songs while you are waiting at the doctors office or shop getting your car worked on.   While you are at it, since this can support Excel, Power point, and MS Word Office formats, TXT, and PDF’s, you can catch up on some reading and of course just about any Android game currently in existence.

Just like PC’s today, games are taking advantage of multiple cores and being that Android can support multiple threads and this phablet sports an 8 core processor you are good to go.  Along with the CPU support, you will need a decent GPU and this phablet has that with the Mali-450 MP graphics processor.  This supports up to 16AA, OpenGL ES 1.1/2.0 and OpenVG 1.1 with Multi-Core scaling.  To power this beast, THL has included a 2300mAh battery. 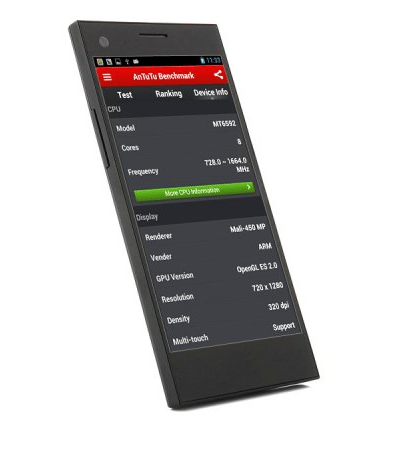 The phablet itself has dimensions of 5.7inches in length, 2.8inches in width and 0.3inch in depth and comes in at 0.15kg.  So it’s only a little bit bigger and heavier than most phones today, but it is a phablet so that may not be a bad thing for you, it wouldn’t bother me.

With the good, comes the bad.  Without the ability to see into tomorrow, there is no way to tell how bad this is.  This device comes with Android 4.2 but it seems THL does not allow you to update to newer versions of Android.  While currently it’s just a fairy tale, Android L is coming out and claims to fix many things, one of them being battery life with Project Volta and with that could probably squeeze out an extra 36% battery life.  I don’t know about you, I could use an extra 36% percent more battery life but again, it’s not out so we can’t say for sure.

So take a look at the THL T11 on gearbest.com and let us know what you think!  Would this phablet fit your needs?