The wheel-to-wheel pack-racing action takes place in several locations around the world including Italy, China, Norway and the USA. View the DIRT 5 Xbox Series X trailer on YouTube

With vastly improved load times, players get to the action faster than ever before. For the first time on console racers can experience DIRT 5 in 120fps, delivering incredibly smooth graphics with ultimate vehicle control and unparalleled response times. With Smart Delivery, players who begin their journey on Xbox One will be able to upgrade for free once they switch to the Xbox Series X.

“It’s hard to believe that in less than a month, DIRT 5 will make its mark on the next generation of consoles,” said Robert Karp, DIRT 5 Development Director. “The studio has done an incredible job, and we can’t wait for players to join us in the lobbies. With a Career mode featuring the voice acting talents of Troy Baker and Nolan North, Playgrounds, Arcade and split-screen and multiplayer options, there is so much variety, and DIRT 5 offers something for every type of racing fan.” 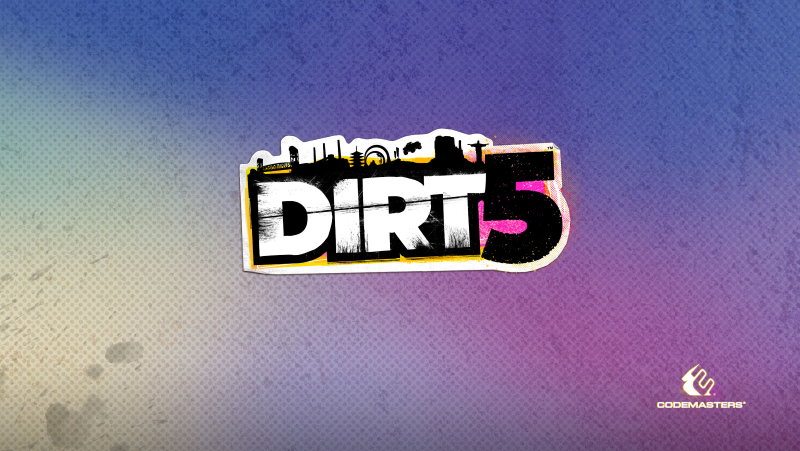 Codemasters (AIM:CDM) is an award-winning British video game developer and publisher with over 30 years of heritage. The company specialises in high-quality racing games including DiRT, GRID, and the BAFTA award-winning official F1® series of videogames.

Koch Media is a global developer, publisher and distributor of computer and videogames, gaming hardware and merchandise.

The company’s publishing activities, marketing and distribution extend throughout Europe, America and Australia. Koch Media has more than 25 years of experience in the digital media business and has risen to become a leading games publishing partner. Koch Media runs a multi-label strategy with fully owned content providers, including the labels Deep Silver, Milestone and Ravenscourt which publish games for consoles and PC across all physical and digital channels.