If you’re not tightly connected to gaming news, you may have missed this big development: Old School RuneScape is back! The classic MMORPG is capturing new users through an all-new medium; RuneScape is now available on mobile devices. If you’re looking for a casual fantasy adventure or a seriously hardcore time-sink, this game is the answer. Ready to take the plunge? Read on for some powerful advice that can enhance your Old School RuneScape experience. 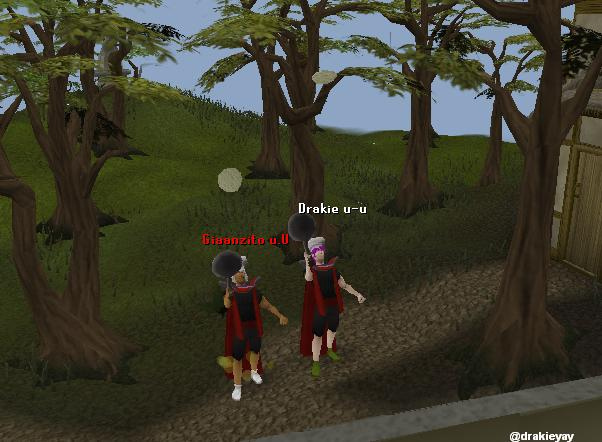 It’s a common question across pretty much every MMORPG: How do I make money? Turning your time into profit is surprisingly easy in Old School RuneScape. Virtually everything you can do – chopping down trees, fishing, mining metals – rewards your attention with cold hard cash. Pursue your own interests and you’ll find your cash supply growing all the time.

There is also the option to purchase gold at www.food4RS to get you on your way.

For my money, the grand exchange is the unbeatable hub for doing every kind of buying and selling. Shopping for everything from basic supplies to party hats is an absolute breeze. To get to the grand exchange, head due north out of Lumbridge until you reach Varrock. Just don’t jump straight to the grand exchange after you get your account set up. Start by building up an inventory and then haul your loot to the exchange for a very rewarding payday. 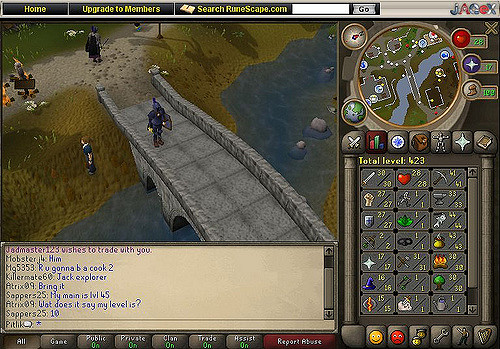 Old School RuneScape offers a profusion of quests that might seem downright overwhelming if you compare them to newer games. Whether your tastes run to risky missions like clearing dungeons or you’re more comfortable handling day-to-day chores like chopping down trees, Old School RuneScape has a quest that will make your actions rewarding. Every quest you complete earns you something of value, from a fat sack of gold to a potentially-rare item. 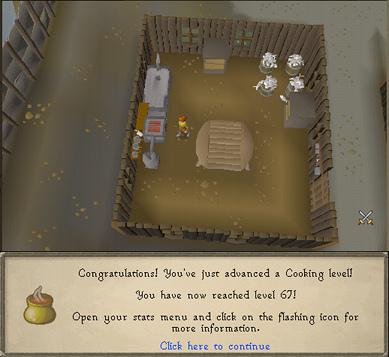 Of all the many things to do in Old School RuneScape, a surprisingly large number of them require you to collaborate with other players. Make friends early and often to build up a strong roster of friends. Allying with other players is essential to completing some of the most rewarding quests in the game. Get social and make as many friends as you can!

Steer Clear of The Wild 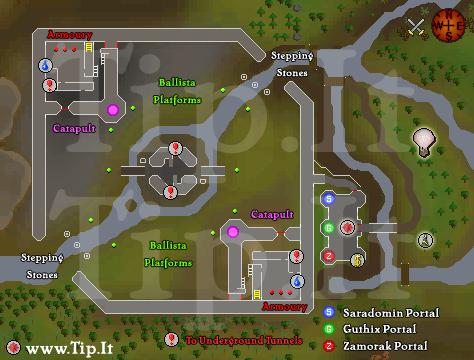 The wilderness is where player-versus-player combat is allowed. Here, predatory attackers can defeat other players and take their loot permanently. Dying in the wilderness will cost you all but three items. You can also shield your possessions with a protection spell. Unless you’ve taken steps to protect or defend yourself, steer clear of the wilderness when you’re carrying items you want to keep.

Have you played the game enough to see a player tagged with an overhead skull and crossbones? It’s a special symbol with an important meaning: Skulled players have killed another player in the wilderness and the victim didn’t fight back. That means a high-level player may have lured a newbie out and instantly slain him. Give skulled players a wide berth, particularly when you’re just starting out.

Is Membership Worth It? 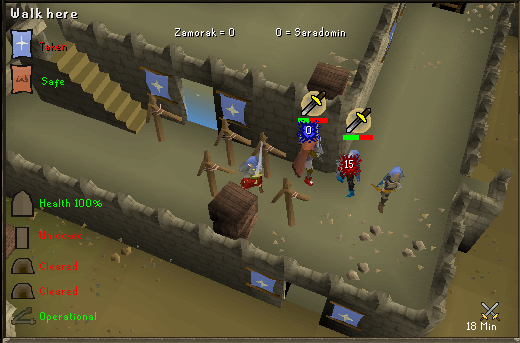 If you pay for an Old School RuneScape membership, you can unlock some significant benefits. You’ll have access to an explorable area three times larger than the free area. Paying also opens up eight new skills to master and lets you play minigames. Becoming a member also opens up lots of new quests for you. Membership probably isn’t worth it if you’re only playing RuneScape casually. If you’re serious about exploring every nook and cranny of the game, though, membership is an absolute must.

Old School RuneScape still runs with a frankly rather antiquated point-and-click movement system. This is pretty tricky to control when you’re using your fingers instead of a mouse. It takes time to master the skills of navigation and camera control and investing that time pays off. Also, you should bear in mind that opening and closing the map has a nasty habit of causing the game to glitch and crash. Exercise your memory when you’re navigating and look at your map no more than you absolutely have to.