If you’re like most people, you probably have a ton of old cell phones lying around that you never dealt with after you got a new one. I’ve gone through a number of phones over the years and I have found that if you sell phone on eBay, you can actually pay for a significant portion of the new phone by selling the old one. The problem I have seen that many people have is that they don’t know how to properly sell a phone on eBay, and even if they do know how to use the eBay website, they could use a few pointers.

Before you sell anything on eBay, you want to have at least 10 positive feedback with a rating of 100%. If you’re a brand new seller and have lower than 10 feedback, most people (including myself) will be very reluctant to buy from you. The best way to boost your feedback score is to buy a bunch of inexpensive things from big stores on eBay. So if you purchase $2 key chains from various sellers based out of China, you can boost your feedback to 10 for just $20.

The reason I recommend purchasing things from large stores (that have well over 100,000 feedback) is because they use automated services to leave you feedback. As soon as you pay for the key chain or whatever you decided to purchase, you will automatically be left a feedback note from that seller. Purchase 10 different items from 10 different sellers and you should be good to go. 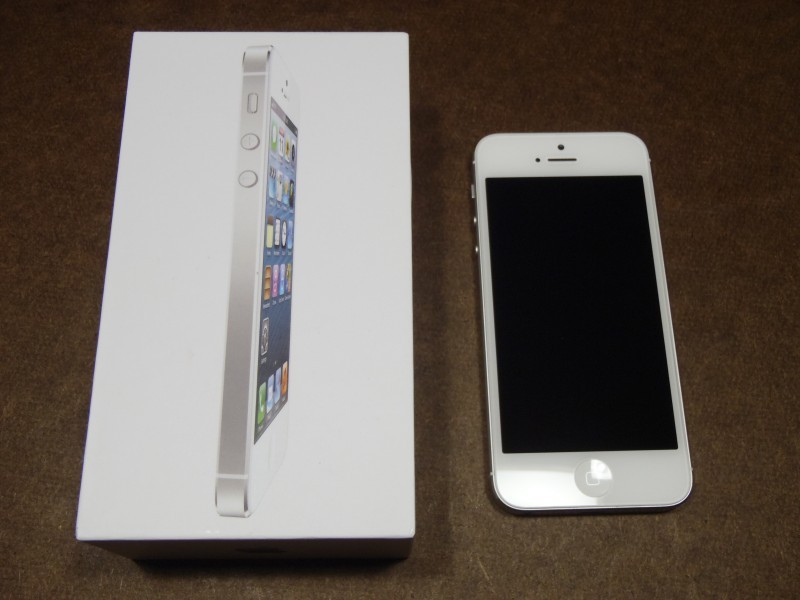 One thing I can not stress enough when selling anything, especially high-dollar items like phones, is to take good photographs! If the picture you take is awful, I can only assume as a buyer that you do not care or do not know how to take a proper picture. This is no different than trying to purchase a house from a realtor that takes terrible pictures… It’s all about the presentation.

I would recommend placing the contents of the image on a solid-colored surface (such as a piece of paper) to minimize distraction. In addition, take an image of the phone from every angle and an overall image with everything you’re selling (include chargers, retail boxes, accessories, cases, etc). Use the overall image as your main one on eBay, but also upload the close-ups from different angles so the buyer can examine the phone before they decide to bid.

Above is a good example of how a professional eBay picture should look. I simply placed my iPhone next to the retail box (retail boxes add a little value to the phone when reselling) and snapped a clean photo. In addition to this picture, I would want ones from all angles and an overall picture showing the charger, headphones (if applicable), and any other accessories I’m including with the sale.

Nothing is worse than buying a used phone on eBay and realizing you got ripped off. When writing the description about the phone, examine it under a bright light with a magnifying glass if you have one. List any and every scratch, scuff, or mark you find on the phone. There are way too many people out there that simply say “it’s in good condition, still works like new” and not enough people who are brutally honest.

For example, I recently sold a Sony PSP on eBay that was scratched and treated very poorly. The device was still fully functional, but the screen had more scratches than I could count and the silver coloring on the device was starting to chip off. I simply said in the listing “The screen on the PSP is very scratched and the coloring on the device is starting to chip off, exposing the black plastic underneath. The device is still fully functional, but it does have major cosmetic flaws.” And you know what? That PSP sold for the same amount of money as perfectly good ones were. The difference is that the buyer of my PSP will not be shocked when he opens up the package and finds that it looks like I took sandpaper to the display. I clearly stated that in the eBay listing.

The moral of my story is this: don’t lie on eBay. If you say something is in good condition, it better be in good condition. What you may consider “a few scratches” or “barely noticeable” may be a huge blemish to me. If there’s a small enough number of scratches or marks that you can describe each one, go for it. If not, be honest and say that there’s a lot of cosmetic blemishes on the device – it’ll save you from angry customers in the future.

Specify That The Phone Is Ready To Activate

Many CDMA carriers such as Verizon use special numbers to identify cell phones. It’s very similar to VIN numbers on cars – each phone only has one number and it matches one-to-one with the carrier’s database. If a phone is reported lost or stolen, that carrier can be notified and they can terminate the phone from being able to activate. So before you sell any cell phone (whether it be Verizon, AT&T, Sprint, etc), contact the carrier and ask them if it has a clean ESN and is ready to activate. If the carrier says yes, specifically say “This phone has a clean ESN and is ready to activate” on eBay. Many buyers on eBay are concerned about this and will often ask the seller if it isn’t specified, so save some of those buyers time and put it in the description. 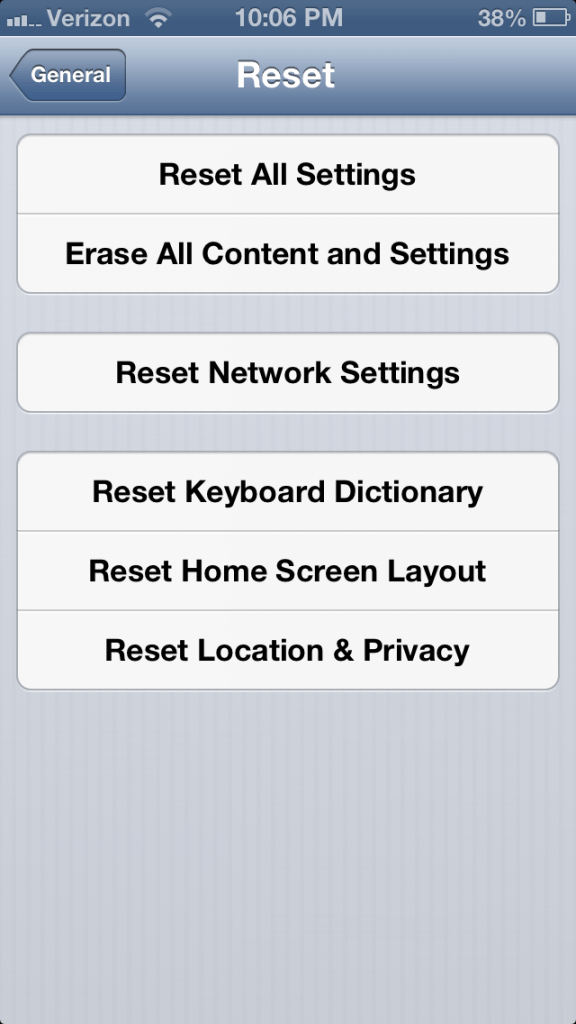 Before you sell any electronic device on eBay, make sure you clear all of the data first! Many people store bank information in apps, PayPal passwords, Facebook information, pictures, contacts, etc in their phone and if this information were to fall into the wrong hands, it’s all over. Before you mail the phone, make sure you find the option to restore the device to its original factory settings and run it through the most secure deletion process you can find. On an iOS device, this option would be “Erase All Content and Settings.”

Note: Simply deleting the pictures, contacts, apps, etc is not sufficient. Make sure you take the time to find the actual factory reset option as this is the most secure way to delete all of your data. If you have a phone with an external SD card, make sure you either remove the SD card completely and don’t sell it with the phone (my recommendation, as they add no value to the phone whatsoever if included with an eBay listing) or format it so that all of your data is securely erased.

With these few simple tips, you should be a much more professional seller on eBay.