Player Unknown’s Battlegrounds, commonly referred to as PUBG, is a Battle Royale shooter video game where 100 players engage in a battle for survival. It’s a kill or be killed game where the end goal is to be the last man standing. The game begins with the players parachuting to the island and landing with nothing. They have to gather weapons and every other thing needed to help them survive on the island–to be the last person standing.

The PUBG lite, a free to play version of PUBG, has been available since 2019 in open beta, but many American players can’t access the game because it’s only available within specific service regions; it’s blocked in most countries outside Thailand.

In this post, you’ll learn tips on playing PUGB Lite on PC in the US and other countries where PUGB is blocked. 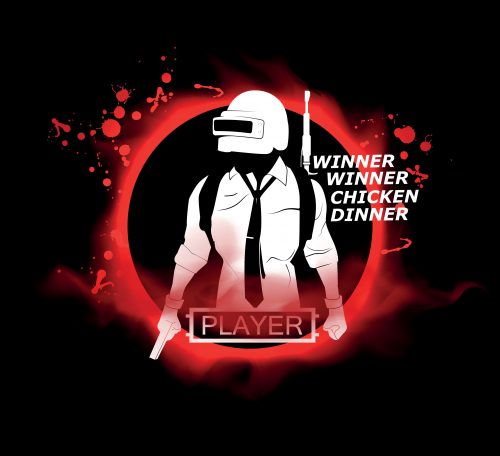 How To Play PUBG Lite In The USA

To play PUGB Lite on PC, you have to download the game from the official client. You can get it on Google Play APK download. If you have a stable internet connection, this should be a simple task.

It’s important to note that PUBG Lite is only available in specific countries. So, if you’re trying to play the game from the US or any other country that the creators of PUBG Lite have Geo-Blocked, you may get error codes, such as PUBG lite is unavailable in your region error. This happens because the creators of PUBG can detect your location using your IP address and deny you access to the game.

If you live in the US, Canada, Philippine, Vietnam, Australia, South Africa, Japan, Iran, and almost all Western European countries, you can only play PUBG with a VPN. To change your IP address to a location where PUBG is accessible, you’ll have to download the VPN app on your PC. Without a VPN, you might not bypass the geographical restrictions placed by the game developers.

After downloading the PUBG launcher, the next step is to install the app.

First, you have to create an account for the PUBG Lite, enter all the requirements, and create a new PUBG account. Then, install the PUBG launcher on your PC from the set up you’ve already downloaded.

To begin playing the game on your PC, restart the launcher and log in to your account.

After completing the installation process, you need to download and configure a VPN for your PC. Then, connect to a server from the list of countries with access to PUBG. Once you click any country where PUBG is available, it’ll automatically connect you to a server.

To change your time zone, right-click on the clock displayed at the bottom of your desktop windows, click on ‘adjust date and time,’ and turn off automatic time zone selection. After that, select the option (UTC+7:00) Bangkok, Hanoi, Jakarta, which is Thailand’s time zone. Note that if you don’t change your time zone to that of a country where PUBG is available, you won’t be able to play.

To run smoothly on a PC, the minimum system requirements for PUBG is:

The end goal for PUBG players is survival; what you intend to do is to outlive everyone in the game. You can choose to camp or fight your way through.

However, the game won’t allow you to camp the entire time. So, you’ll have to find a way to get the weapons and supplies you need to survive without getting killed.

Another important factor that can determine how well you play the game is understanding the features of PUBG Lite.

Even though PUBG Lite is similar to PUBG mobile, it’s not the same. You need to be aware of the features to play the game better.

The biggest part of surviving in the game is knowing how to pick your fights. You must be aware of your surroundings and weigh your options before picking a fight. Remember that gunshots can easily give away your location.

When playing on your PC, you must get used to some odd controls, such as clicking the right mouse button, which can help you aim down the sites. Pressing the B key on your keyboard also allows you to change the fire rate.

PUBG Lite is an adaptation of the PUBG mobile version, and it can be played on the PC. However, it’s only available in specific countries.

Following the tips above will help PUBG players in the US to access the game.