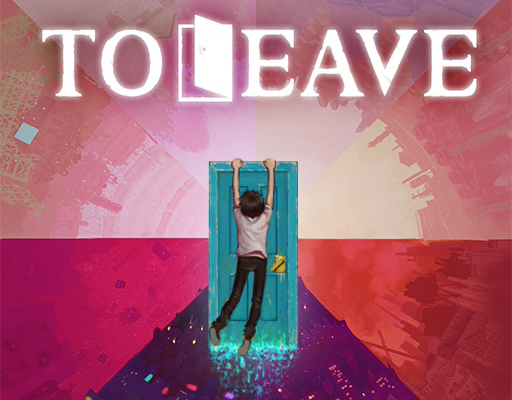 Games themselves continue to evolve into storytelling and influential mediums where various subject matter that used to be very rare in gaming is becoming more mainstream. Games can be a powerful way to help people connect, identify and even deal with these situations as well if done right. An example of a game dealing with adult situations and themes is To Leave, which is a platformer that deals with depression, self-harm, and the search for a deeper meaning – this game is arriving on Steam this Thursday after launching on PS4 earlier this year.

Developed by Freaky Creations (a small studio based in Ecuador), To Leave’s unorthodox level design, animated cutscenes, and deeply emotional universe are fueled by pain and driven by an inspiring, obsessive attention to detail. 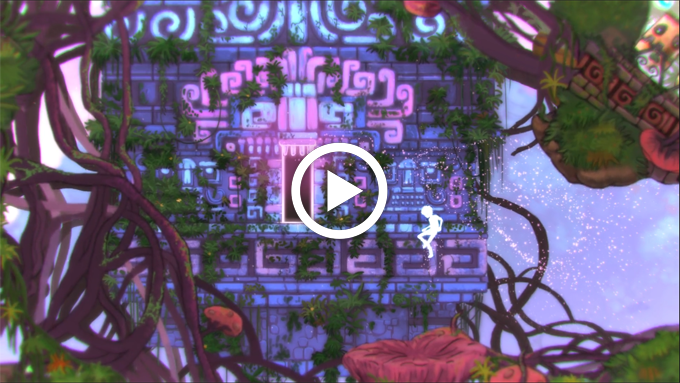 He starts the hard work of the imagination, learning to minister to the new dream. – “The Big Loser” (Max Ritvo)

In To Leave, you inhabit Harm – a character who is suffering from manic depression. In possession of a magical flying door, Harm makes his way through expansive, vivid levels akin to an Ayahuasca trip in order to fulfill his Plan – a way to harvest the souls of his homeworld so that everyone can leave this world and enter Heaven.

With the ability to move left and right and fly upward with the help of his door, Harm must traverse each level collecting Vibrance – a type of energy – while avoiding hazards and deadly falls. Slow, methodical movement is the way to go here: if all Vibrance is lost, Harm is sent “home” exhausted and filled with despair. Flying between immense, powerful rocks that function as checkpoints, Harm can open his magical door to parts unknown – eventually arriving at the many Harvesting Shrines that hold the key to redemption. Reaching all of them and activating the Origin Gate is the only way out.

Take the first step, and open the doors of perception to a whole new reality in To Leave.

To Leave will be available on Steam Thursday, Oct. 4 for $7.99 – a 20% discount. The game will return to its original price of $9.99 on Oct. 11, a week after launch. To Leave is also available on the PlayStation Store. The game supports both English and Spanish.