Being a gamer I am way more into console gaming than anything else. However, there are times when I am on the go that I have played around with some of the games that can be found on my phone. Some of the apps on this list may only be found on Android since I use a Galaxy S7. These are in no particular order they just happened to catch my attention for more than five minutes. So let’s begin. 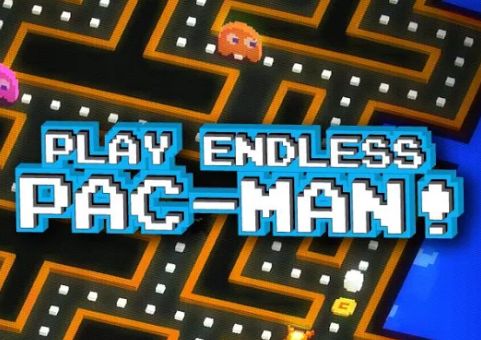 Being that I am an old school gamer, I have found myself thoroughly enjoying Pac-Man 256. The 256 refers to trying to eat 256 dots in succession without any gaps in between which can be quite the difficult task. Basically, there really is no one particular goal of the game. You play on an isometric endless Pac-Man level with the usual powerups and ghosts you would expect from a traditional Pac-Man game. The only difference is that you can unlock special power-ups and even extra lives. As with almost all mobile games, there are some in-game purchases that you can use real money to purchase power-ups and even special characters. Pac-Man 256 was created by the same developers as Crossy Road and you can definitely tell by the look and feel of the game. 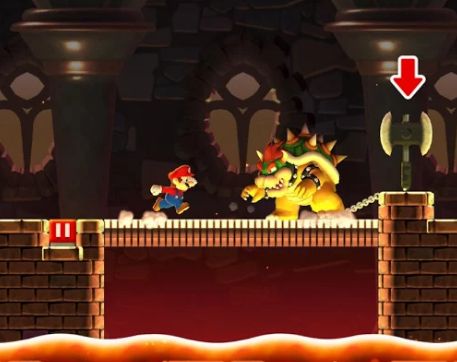 This was one of the most highly anticipated games from 2016 on the mobile market and now it is finally available on both iOS and Andriod. This game marks the very first appearance of Mario on another platform that is not a Nintendo console or product. The game is pretty simple. You basically are playing an old-school 2D Mario level the only difference is it is like a runner game. Think Temple Run meets Super Mario Bros in the sense that you must time your jumps as to not be hit by any enemies all the while collection gold and red coins per level. The game is definitely a must for any Mario fan and it will definitely keep you busy. The biggest downside is if you want access to all the levels there is a premium fee. 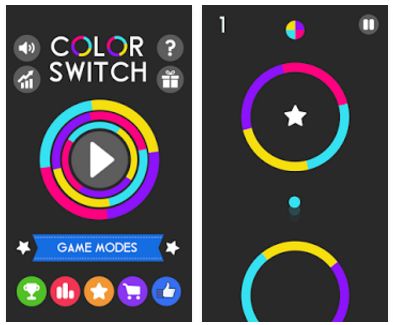 Color Switch was released last year on both Android and iOS and it gives people quite the challenge. Players in Color Switch are in control of a tiny colored ball that is controlled by your tapping the screen. The goal is to see how many times you can get your colored ball to go through different shapes, which are multicolored on their sides, while the shapes are moving. In order to move through the shapes, you have to pass through the properly colored side that matches the color of your ball. This can be quite difficult in later levels where the shapes move rather quickly and there are not enough of the same colored sides per shape. Definitely a fun game for all ages. 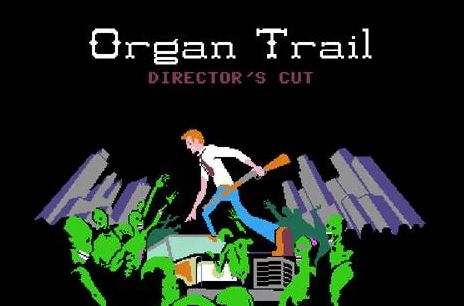 One of my favorite games growing up as a kid was going to school and playing The Oregon Trail on an Apple II. Well, if you’re like me and a sucker for some old-school nostalgia then this game is perfect for you. Organ Trail: Director’s Cut is a game very much like The Oregon Trail, but replace a wagon with a station wagon and hunters with zombies. There are levels where you will be hunting for food and zombies will attack you. You must make deals for food and gas for your car. You can even upgrade your sweet ride to be able to run down hoards of zombies. Yet another fun game that you will keep you busy time and time again.

Yes, I am a big fan of slot machines and to me PCH Cash Casino is definitely one of the best online slot games for mobile devices that I have played. You even have the opportunity to win real cash prizes even though the chances of doing so are rather slim. Plus, it can help for those who miss doing the real thing. Just something about hearing a winning slot pull can be rather satisfying even though I wish it was real money and not fake coins.