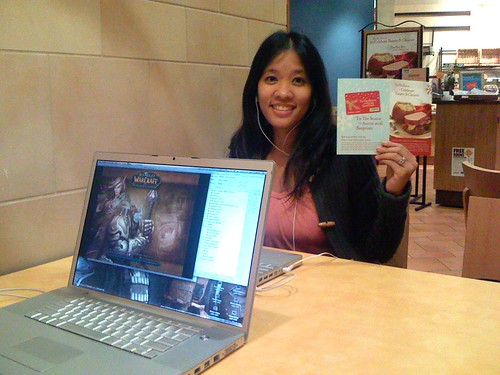 Computer games have often been accused of being bad for us – of encouraging anti-social behavior, of preventing us from doing other things like reading or exercising, and of giving us square eyes.

In reality though, computer games actually have many positive benefits and can be very good for us. And some games are in fact actually designed in order to be just that – games that help us to stay in shape, to improve our coordination and to test our memory and brain power.

Actually all games have been shown to have various positive impacts on our health, even improving our confidence and our ability to stay motivated. Still, those games that are conceived as brain training or fitness challenges are the best of the bunch and can be a great way to make these beneficial practices a little more enjoyable – like a delicious sugar pill.

Brain age from Nintendo is a great game for training your brain that pretty much started what is now a massive craze. The idea of Brain Age is to see what ‘age’ your brain is equivalent to in terms of mental dexterity, and to then lower this number over time.

The science behind this concept is dubious. In fact your brain isn’t becoming any younger or even more nubile, you’re simply practicing and perfecting a set of relatively arbitrary tasks. However these tasks will enhance a number of skills including memory and reasoning, and the masterstroke is the Nintendo DS format which makes this a game you can carry around in your pocket, and that you can use with your stylus. For an added challenge, why not try using your left hand to use the stylus thus engaging both sides of your brain and training some ambidexterity in their too.

Braid is just such a game: one of the first big ‘Indie’ games to launch the craze, this game challenges the player to manipulate time in a number of clever ways to overcome brain-bending puzzles. These puzzles are genuinely difficult getting you to really engage in some out-the-box thinking, but the colourful graphics and soundtrack along with the compelling story prevent you from throwing your computer out the window in rage.

Nintendo had a huge hit on their hands with Brain Age, and then with the Wii Fit they managed to do it again. Wii Fit is a game for the Wii that utilises an additional piece of hardware called the ‘balance board’. From there, it then teaches you Yoga and Pilates while getting you to engage in a ton of games that all test your coordination while burning calories and getting your heart racing. This makes it fun to stay in shape, and there are countless studies that show how getting in shape can be great for your overall brain power.

This was an exciting piece of software from a highly innovative company, but with the powerful Xbox One Kinect now finding its way into people’s living rooms, we can expect much more of this kind of thing moving forward.

Another game that wasn’t designed as a brain training game, but nevertheless has its benefits is Sonic Rush. Sonic Rush is another platform game starring SEGA’s blue mascot, but takes the speed and the punishing level design to a whole new level. What you’re left with is a game that requires split-second reactions – which are another aspect of brain health that are worth improving. 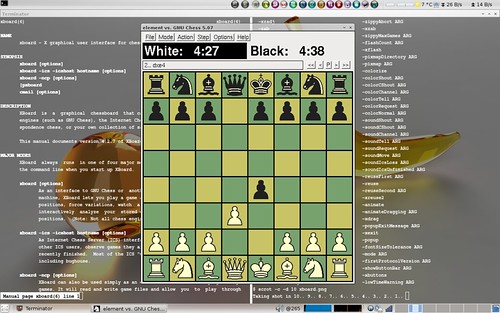 You don’t need to get too high-tech with your brain training games though. A simple chess app or program will cut it and can do wonders for your brain development getting you to think ahead and try to outsmart your opponent. Online chess games even let you play against other people to test your mental mettle!

This article is authored by Jack Turner, an employee at Freedom Lift Systems, leading providers of exterior wheelchair lifts. Jack loves playing drums and he is a massive fan of the grunge band, The Melvins.