I am polling to see what games you want more coverage on, with tips, hints and reviews in the upcoming months on DragonBlogger.com.  It is also to let readers know of some fantastic deals going on right now where you can get budget gaming laptops for the price of a tablet (who would ever buy a tablet instead of one of these laptops, unless you already had a great laptop/PC for gaming and just wanted a tablet for the mobility).

Games upcoming in the next few months are:

This horror MMO game looks to have truly unique elements like having no classes, and the ability to constantly shift around your 7 active and 7 passive skills to customize at any time.  I played some of the beta and it is atmospheric, creepy and also insanely different than other MMO games I have played.  A game set in modern times where all the hidden monsters and creatures of myth, legend and lore lurk between the streets and in the shadows this is game has been in development for years.

Max Payne was famous for bullet time, a slow motion mode where everything slowed down and you can watch each bullet fly in slow mow leaving a trail behind it.  Max Payne 2 was even better with a truly haunting back story (anyone remember the dream sequence) and the 3rd looks to set Max Payne across 3 different points of his life and bring it all together.

Guild Wars 2 already has the most interest and subscribers I have seen for any game ever, it had about 10x the number of people interested and applying for the beta than The Secret World and an amazing array of options for combo fighting.  I played the original for 3 years with all expansions and still never fully completed the first trilogy on all accounts.  Guild Wars 2 is larger, more vast and has so much more including elements of environment that affect combat as well.

Already available for pre-order even though it probably has a later release date than the other games listed.  Will it raise the bar even higher for fans of one of the most successful shooters in history?  There will also be a zombie mode in Black Ops 2 from what I have read which is extremely fun and also can leave you jumping when you are surrounded by zombies shooting and knifing for your life in the middle of the night.

Many of these games have such high system requirements now that you will likely enjoy them with a new system upgrade, I tend to focus on the budget gaming laptops and recently bought a Lenovo Z575 which works very well for most games unless you want hardcore gaming resolution graphics and frame rates.  You get a lot of bang for your buck for a $459 laptop honestly. 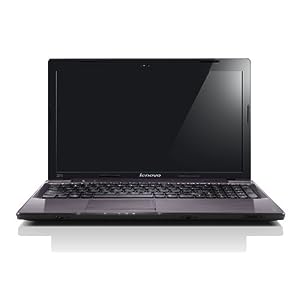 If you want something a bit more powerful, you can’t go wrong with the Asus G75VW which is the best gaming laptop for under $1700 that I have been able to find anywhere.  This one features 2GB Geforce GTX 660m video card and 16GB of DDR3 RAM.  It comes with a 1TB 7200RPM or 750GB 7200RPM drive instead of an SSD which keeps the cost lower but would have slower startup and app load times than one with a large SSD drive.  Still ultimately I would rather have the increased RAM and video card and keep costs lower and add in an SSD later. 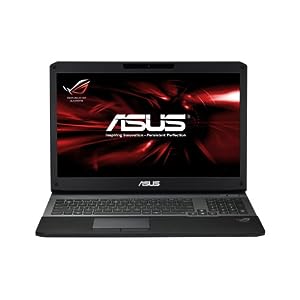