Drones are some of the most fun technology that has come out over the last few years. They’re fun to use, some are family friendly, and some you can use for professional use. This drone from TOPVISION is a great option for anyone starting to use one for the first time since it is easy to use and stays stable while flying. I had some issues using it through my app, which I’ll get into down below, but when using the controller the drone worked perfectly. 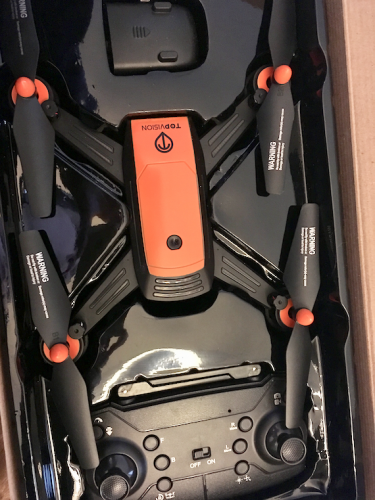 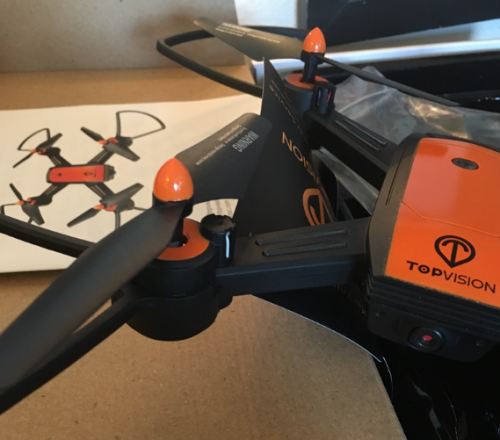 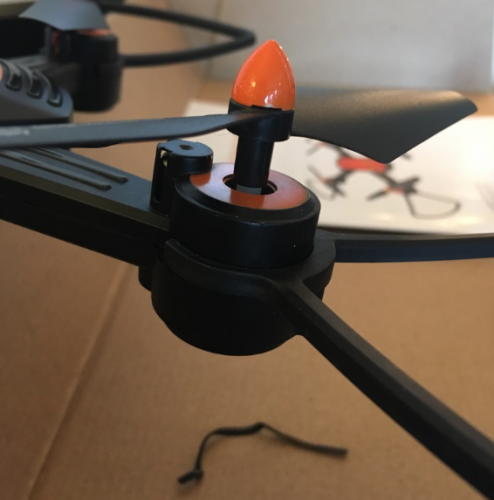 Unlike some other drones I’ve tried so far, the TOPVISION drone actually stays stable on takeoff and landing. It comes with two batteries so you get between 16 and 20 minutes of flying time. There are a lot of cool features that come with this drone that I was not able to test due to it not taking off from my phone. I could tell it to take pictures from inside the app (which worked!) but it wouldn’t start to fly. I looked through all the reviews online and it doesn’t seem many other people have this problem so it might just be the drone I have. 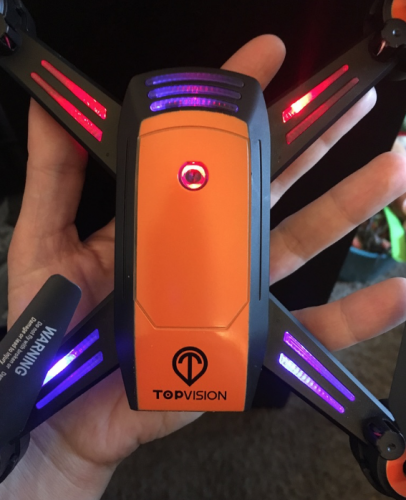 Overall build and use

The TOPVISION drone is built well and you can see that it would potentially survive a few crashes here and there. The remote control is also solid and the buttons work smoothly. I’ve had a few drones where the controller isn’t stable which cause the drone to not fly well. Thankfully, that’s not the case with this one. 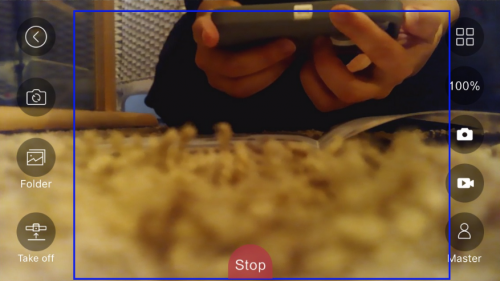 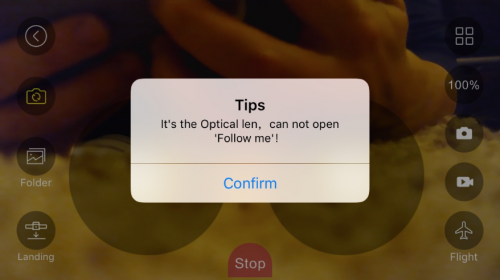 I wasn’t able to test all of the features on the camera because when I tried to fly it through the app, it wouldn’t take off. If it doesn’t take off, you can’t test the other options like “follow you” mode. Like I said, I couldn’t find any other people with this problem and I tried it multiple times but it just wouldn’t work on mine. This drone also has VR mode, but I don’t own a VR system to test it (yet :) ). 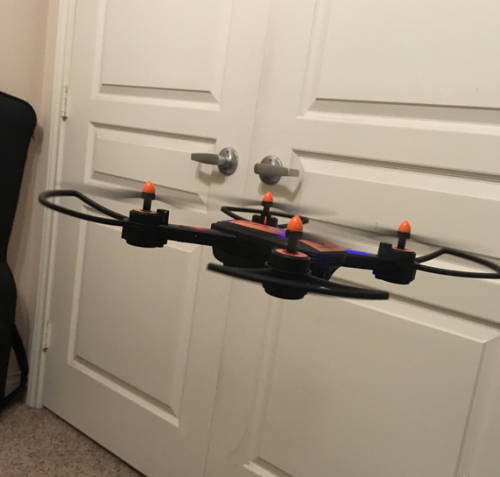 Ease of flying, controller, and battery

This drone being so easy to fly is one of the best parts about it. When you push the buttons to move it around, it doesn’t jerk suddenly, instead, it has a smooth flow so you’re able to control its movements. When it was windy it was hard to make it flow perfectly, but that’s usually the case with all smaller drones like this one. The STOP button worked fast and quickly turned off the propellers. The controller takes 3 AA batteries to work. 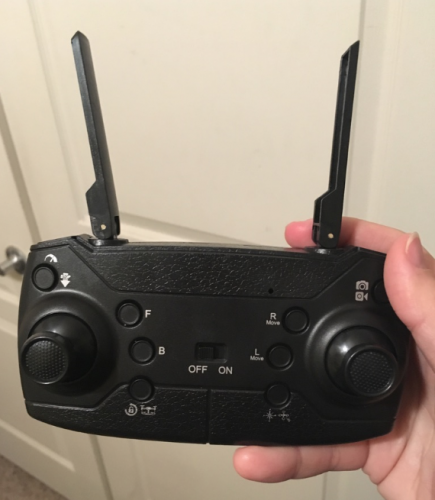 In case of any crashes, it does come with two extra propellers and one backup battery. Along with those, it comes with a baby screwdriver to open up the remote controller and the USB charger for the batteries