CALABASAS, Calif. – Dec. 9, 2019 – Global publisher 505 Games, in partnership with indie developer Noobz From Poland, will release the physics-based battle game Total Tank Simulator on Steam for PC in 2020, as the debut project from the up-and-coming studio. Witness the exhilarating front-line action on the battlefield in the first trailer for Total Tank Simulator:

A physics-based tactical World War II battle game at heart, Total Tank Simulator features more than 50 battle maps and hundreds of historical or classified units and weapons. In the role of a military Commander, players will deploy massive armies and leverage their fleet of tanks, planes, cannons and infantry to fight tactically through intense battles. 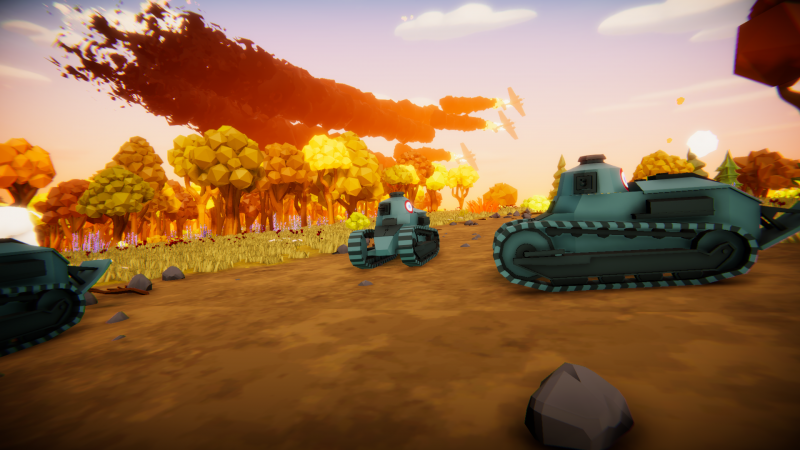 Three game modes will challenge players to use strategic thinking and unleash creativity, including Sandbox Mode, Shadow Mode (survival mode) and Campaign Mode, with six different playable factions permitted in each game mode. Players will battle through a carefully detailed and totally destructible experience across the burning sands of the Sahara Desert, the emerald green fields of Europe and the snowy plains of Russian Taiga, among other detailed environments ripe for total destruction.

A special pre-launch promotion on Steam for Total Tank Simulator from publisher 505 Games will allow the community of players on Steam to collectively play a role in determining the launch price of the game by creating wishlist tiers that unlock special discounts. In-game items will also be made available as each tier is unlocked.

For more information about Total Tank Simulator and to add the game to your wishlist, visit the official game page on Steam.

For more information about 505 Games and its products, visit www.505games.com. 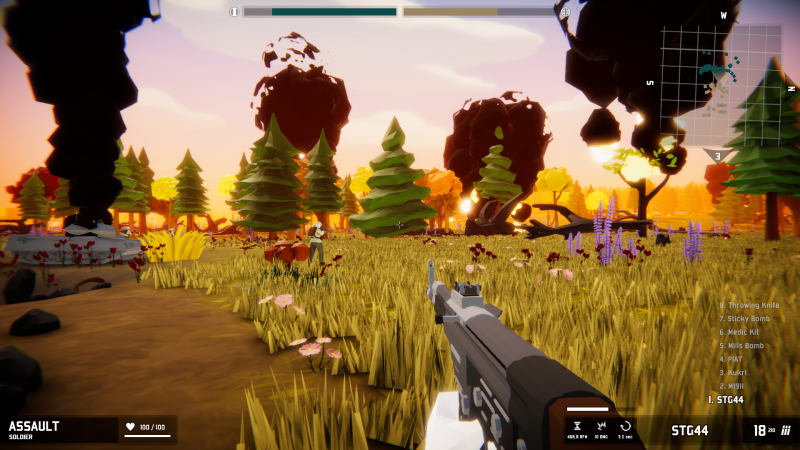 About Noobz From Poland.

Noobz from Poland is a recently formed game developer from Warsaw. Our goal is to work on the best simulator and strategy games by exploring strategic, tactical and action aspects of games we create. We focus on gameplay above anything else. Total Tank Simulator is our first PC release.

© 2019 Total Tank Simulator is a trademark of Noobz From Poland S.A. All other trademarks are properties of their respective owners. Published by 505 Games S.p.A. All rights reserved.