Trigon: Space Story from Sernur.Tech, a Russian indie development studio created by two farmers, is a single-player, roguelike strategy game inspired by FTL: Faster Than Light. Gameforge recently announce that they will publish the game — which has gathered tons of positive feedback and thousands of wishlists on Steam from hardcore fans of FTL — as their first single-player offline game.
The demo for Trigon: Space Story is available now on Steam. If you’re a fan of roguelikes or galaxy-spanning adventures, try it out for yourself and then add the game to your wishlist by visiting the page found here: https://store.steampowered.com/app/1226510/Trigon_Space_Story. 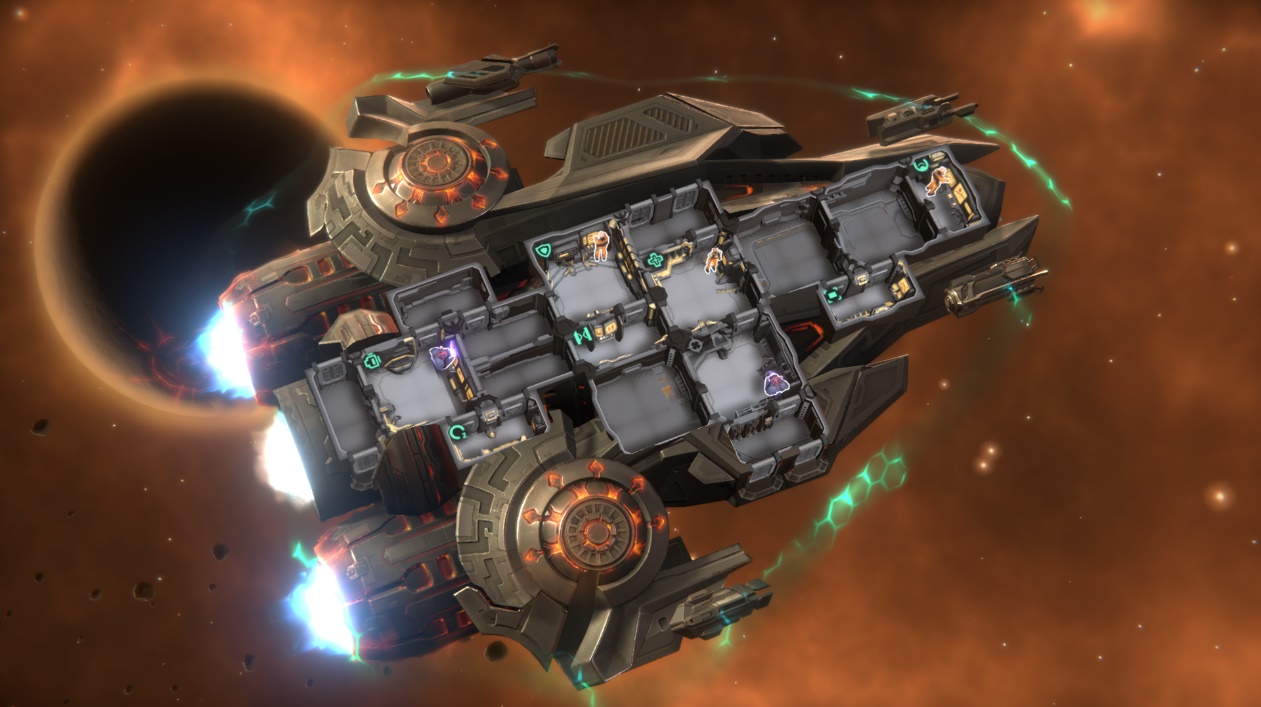 You can watch the Trigon: Space Story trailer here:

Trigon: Space Story places players in the captain’s seat of a fully upgradable starship, where they must manage everything from weapon systems and engines to the day-to-day tasks of the ship’s crew. The procedurally generated universe offers plenty of scope for exploration over four chapters of the story campaign, with nine sectors each containing 10+ individual systems. With dangerous space anomalies, roving gangs of space pirates, and a complex web of intergalactic politics to navigate, players will need to strategize each approach with myriad factors to consider. Outfit each ship with more than 70 different weapons and play from the perspectives of four highly unique species, each with their own quirks and advantages. The procedurally generated roguelike universe provides a new adventure every run and will force players to truly learn the meaning of “Improvise, Adapt, Overcome.”

Trigon: Space Story’s demo is currently on Steam. The game will launch in English, German, French, Spanish, Portuguese, Chinese, Korean, Japanese, Russian, and Polish for PC via Steam and the Epic Games Store in 2022.

Founded in May of 2019 by a pair of goat farmers based in Yoshkar-Ola, Russia, Sernur.Tech is what happens when passion meets inspiration. What started out as a side project between friends became a fully-fledged studio, and Sernur.Tech now boasts nine full-time employees dedicated to developing the company’s first title, Trigon: Space Story—a gorgeous sci-fi roguelike inspired by games like FTL and currently sitting on more than 50,000 wishlists on Steam.

Gameforge’s diverse portfolio of highly successful gaming brands provides different worlds with engaging experiences for players from all walks of life: core MMORPG titles AION, TERA, and Metin2, beloved anime MMOs Elsword and NosTale, strategy-focused browser games like OGame and Ikariam, along with other classic titles such as 4Story and Runes of Magic.

More information is available on gameforge.com.