VALHALLA, N.Y., Nov. 25, 2014 /PRNewswire/ — Turtle Beach, the leading audio brand in the video games industry, today announced that the officially licensed Heroes of the Storm™ PC Gaming Headset is now available in stores and online. The Heroes of the Storm Stereo PC Gaming Headset is the ultimate headset for fans ofHeroes of the Storm, an upcoming team brawler from Blizzard Entertainment that draws iconic characters from more than 20 years of Blizzard gaming history, including the award-winning Warcraft®, Diablo®, and StarCraft®franchises.  Turtle Beach is the gaming audio brand of Turtle Beach Corporation (NASDAQ: HEAR). 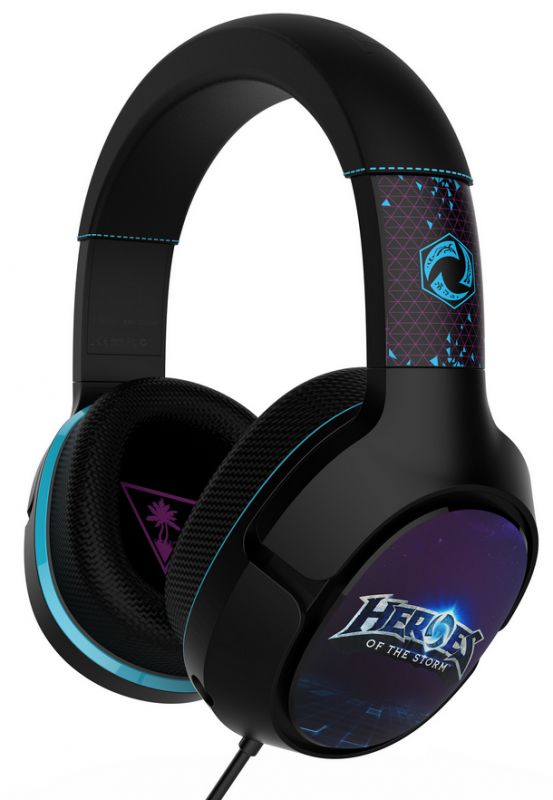 “Turtle Beach is honored to work with Blizzard on the Heroes of the Storm headset, and we’re excited to bring players a gorgeous new way to showcase their favorite heroes,” said Bob Picunko Chief Marketing Officer at Turtle Beach.

To learn more about Heroes of the Storm, head over to www.heroesofthestorm.com.

About Turtle Beach Corporation
Turtle Beach Corporation (TurtleBeachCorp.com) designs audio products for consumer, commercial and healthcare markets. Under the brand Turtle Beach (TurtleBeach.com), the company markets premium headsets for use with video game consoles, including officially-licensed headsets for the next-generation Xbox One and PlayStation®4, personal computers and mobile devices. Under the brand HyperSound® (HyperSound.com), the company markets pioneering directed audio solutions that have applications in digital signage and kiosks, consumer electronics and healthcare. The Company’s shares are traded on the NASDAQ Exchange under the symbol NASDAQ: HEAR.

Best known for blockbuster hits including World of Warcraft® and the Warcraft®, StarCraft®, and Diablo® franchises, Blizzard Entertainment, Inc. (www.blizzard.com), a division of Activision Blizzard, is a premier developer and publisher of entertainment software renowned for creating some of the industry’s most critically acclaimed games. Blizzard Entertainment’s track record includes nineteen #1 games* and multiple Game of the Year awards. The company’s online-gaming service, Battle.net®, is one of the largest in the world, with millions of active players. 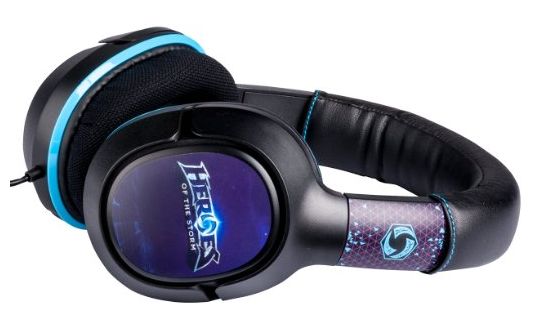