Let me guess: You envision Geralt as a geriatric old man with white hair and a cranky old “I hate the world” attitude. You’d be surprised if you knew that the original author of The Witcher book series actually sued 3D Projekt Red because they went too off course from the original Geralt in the 3rd game, Witcher 3. In fact, you’d probably be even more shocked to see our favorite monster-slaying baddie looking like this in his first game: 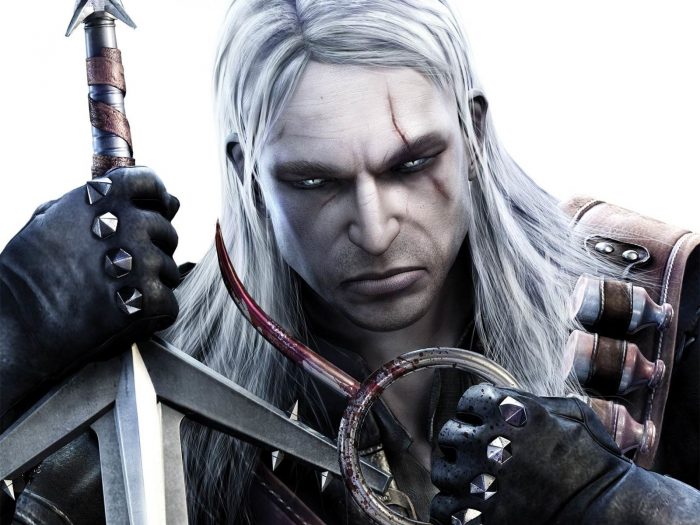 What, does he look scary? Not the family friendly grandfatherly image you remember? Well, you see… that’s the point. Fans of the first Witcher game will undoubtedly understand what it truly means to be a Witcher. And that’s what we’re going to discuss today. In fact, I’d argue CD Projekt Red completely veered off-course in Witcher 3. I’m not saying it’s a bad game, but it took the Witcher out of The Witcher.

Original Geralt™ isn’t PG. He is a cold-blooded half-psychopath (and I say that endearingly) turned sociopath with a rigid moral code that keeps him from going off the deep end. As much as he wants to say “[redacted] society,” he can’t, because society is what provides him with jobs. And jobs are what provides him with money – then food and the like.

But don’t take him as heartless: You’re given the option to save people in the first game, and he also has friends – love interests too. Though admittedly, you can do the deed with almost everyone in town, no questions asked. Just remember, this isn’t a children’s game. This is a game for grown adults – and it shows. 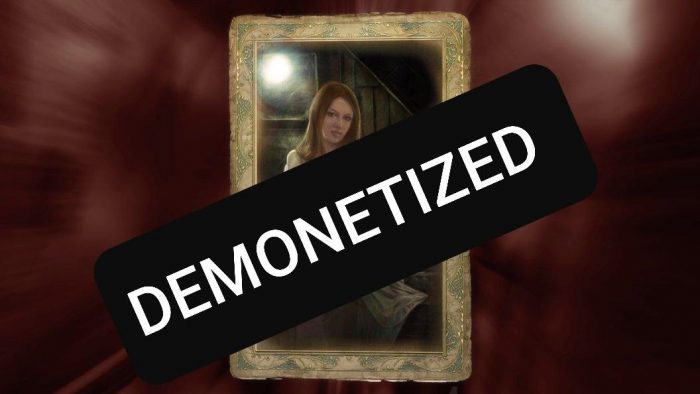 That being said, there’s something just flat-out missing from Witcher 2 and Witcher 3. Witcher 2 stays with it acceptably and has its moments, but there’s this sense of hopelessness and depravity which Witcher 1 makes you feel while you play. The music draws you in and encapsulates you in every bit of the atmosphere. There are people coughing in the streets, going on about a plague. People are literally crying, and the whole atmosphere is incredibly dark. Dwarves are cussing in the streets and people are constantly looking over their shoulder. Heck, you even get mugged in the middle of the night. The only shred of happiness seems to be the taverns and the people you meet along the way.

Though with all this depravity, there are peaceful moments scattered around the game. For example, there’s this whole chapter of the game which takes place in a lakeside area. There is a nearby village, a cave, and (obviously) a lake. The beauty of the opening area is something that only a video and some music can describe, so I’ll let this one do the honors:

Yeah – I think that adequately describes it. Though another fun feature is that you can bet and play dice in the game. Different gambling features, along with little quest lines that go along with them are a nice touch. The fact that Triss is a spiteful, funny, know-it-all sorceress is hilariously fitting, and she ends up saving Geralt a numerous amount of times, and keeping him in line. The way they changed Triss in the second and third games makes me want to puke, to be honest. They changed a charming, ruthless, sassy, motherly character into somewhat unstable, sweet, and insecure fanservice. It’s a spit in the face of the original character, and to be honest, I want the original back. 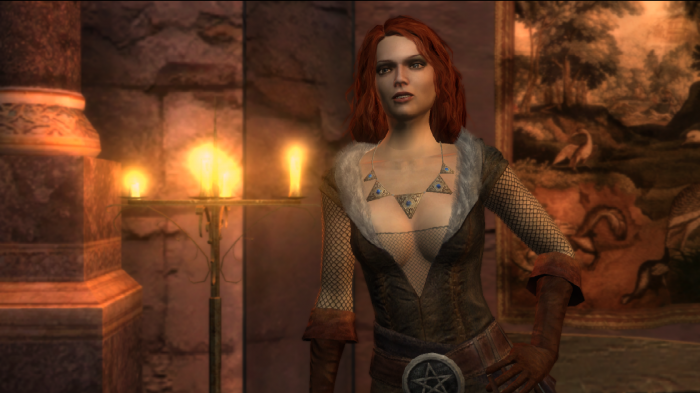 I won’t spoil it too much, but there’s a point in the game where you decide between two factions, or you can say no to both of them, and play the true Witcher route. I prefer that one. It’s the most interesting. The whole premise of the game is choosing the lesser evil, because you can’t always have the perfect situation or solution. It really shows throughout all of the game, and I’d even classify The Witcher as a minor psychological horror or thriller.

There are times in places such as dungeons where you can’t even see what’s in front of you. The soundtrack is quite spooky and there are monsters lurking around everywhere. It’s not even exciting at that point, it’s flat-out terrifying to run into a creature you can’t even see in the dark that wants to eat your soul out of your dead and rotting carcass. 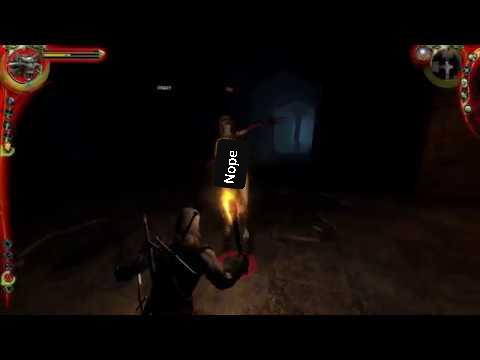 This isn’t even half of what I want to say – but I don’t believe in spoilers. Experience the game for yourself: And be warned – it might be a little better than you’d expect. And a little tip for those of you who can’t figure out the combat (which is the primary reason people quit at first), don’t button mash. Click when the cursor says to click (or changes), or you’ll cancel your combat move. Trust me, it saves a lot of headache.

I want to hear from you: What do you think of New Geralt vs Original Geralt? Comment below.

I love you all. Peace. Roxie out.

You can pick up The Witcher: Enhanced Edition over on HumbleBundle if you haven’t played it yet too!