Nexus devices are doing a pretty nice job in terms of sales across the globe (especially in the US) and one of several reasons why people love Nexus devices is that they have the unaltered stock Android OS on them.  Although Nexus devices are being sold with a locked bootloader, it is fairly easy to unlock it including doing it on the Nexus 10. However just a bit of fair warning, unlocking the bootloader on an Android tablet may not be easy for an average or first time Android user, however this guide will definitely be helpful and show you how to unlock the Nexus 10 bootloader no matter which type of user you are. 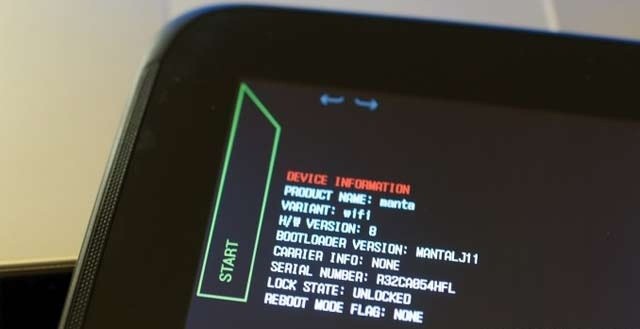 What Does Unlock Bootloader Mean?

The term unlocking the bootloader has several definitions but the comprehensive way to define it would be – Unlock Bootloader on Android devices means allowing anyone to access your device, specifically for  putting custom ROMS in.

Be Aware of These Things Before Unlocking Android Bootloader

Steps to Unlock the Nexus 10 Bootloader

If you run into any more problems or have questions feel free to share them here.

A young and passionate blogger who loves writing about Android and Geeky Stuff.