CALABASAS, Calif. – Sept. 11, 2019 – Global videogame publisher 505 Games and its partner, internationally renowned developer Remedy Entertainment, Plc. today announced a host of upcoming post-launch content for the award-winning Control. Critics are calling Control, which launched globally* on Aug. 27, “one of the best games of 2019” (TIME Magazine) and “a game we’ll be talking about for generations” (GamesRadar); the “visually stunning” (Entertainment Weekly) Control is “Remedy at the peak of its game” (VG247). 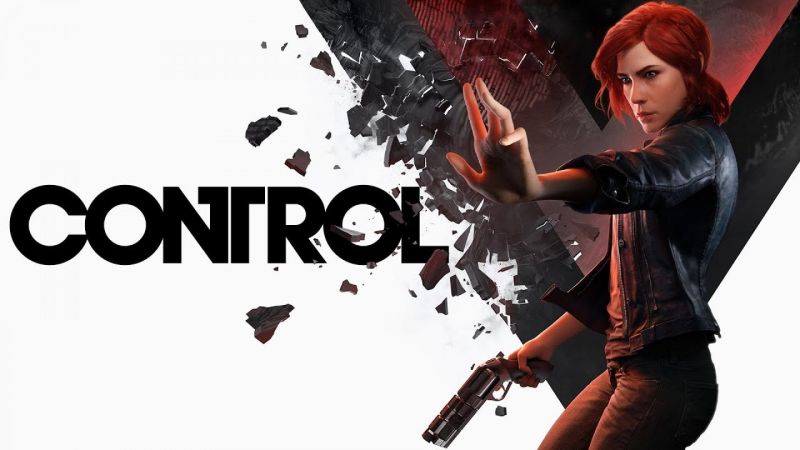 The PlayStation 4 Digital Deluxe Edition (£64.99) includes both Expansions, as well as an extra side mission, “Isolation” and an additional exclusive outfit, Jesse’s Urban Response Gear. For players who have already purchased the main game for PS4, the Season Pass is now available for pre-order, and also includes both expansions (upon release).

Want to See Some Play of Control, Check out James’s Past Stream of Control

Set in a unique and ever-changing world that juxtaposes our familiar reality with the strange and unexplainable, Control is a third-person action-adventure game combining Remedy’s trademark gunplay with supernatural abilities.

Control on PC is one of the first games to support multiple ray-traced effects, including ray-traced reflections, contact shadows, and indirect diffuse lighting. Control on PC also supports NVIDIA DLSS. For a limited time, gamers will receive Control with the purchase of an eligible GeForce RTX GPU-equipped graphics card, desktop or laptop; more details here.

*Control launched on Aug. 27 in the Americas, Europe, the United Kingdom and other supported territories on PlayStation 4 and Xbox One for physical and digital retail, with a simultaneous launch on the Epic game store for PC. It launched the same day in Korea for PS4 and Xbox through publisher H2 Interactive, for digital and physical retail. The game will launch later this autumn in Japan, through publishing partner Marvelous. A digital and physical PS4 release in South East Asia, including Hong Kong and Taiwan, will be published by Huya; release date to be confirmed.