This is a review of the VicTsing Clip-On Lens Kit for Mobile Phones and this was tested with my iPhone 5S.  This Clip-On lens kit allows you to enhance your mobile phone camera lens to get some features and functionality you can’t get from apps alone.  This would include the Fish-Eye lens for those who want to do fish-eye shots, as well as my favorite which is the Macro Lens which can help take incredibly close pictures of objects, or simply photo very small objects.

For those who prefer to read reviews and see some larger pics, the following section is for you.  The small box that comes from VicTsing includes 2 clips and 3 lenses.  It includes covers for all the lenses and covers for both sides (the site that connects to camera and the side that faces what you are trying to photograph. 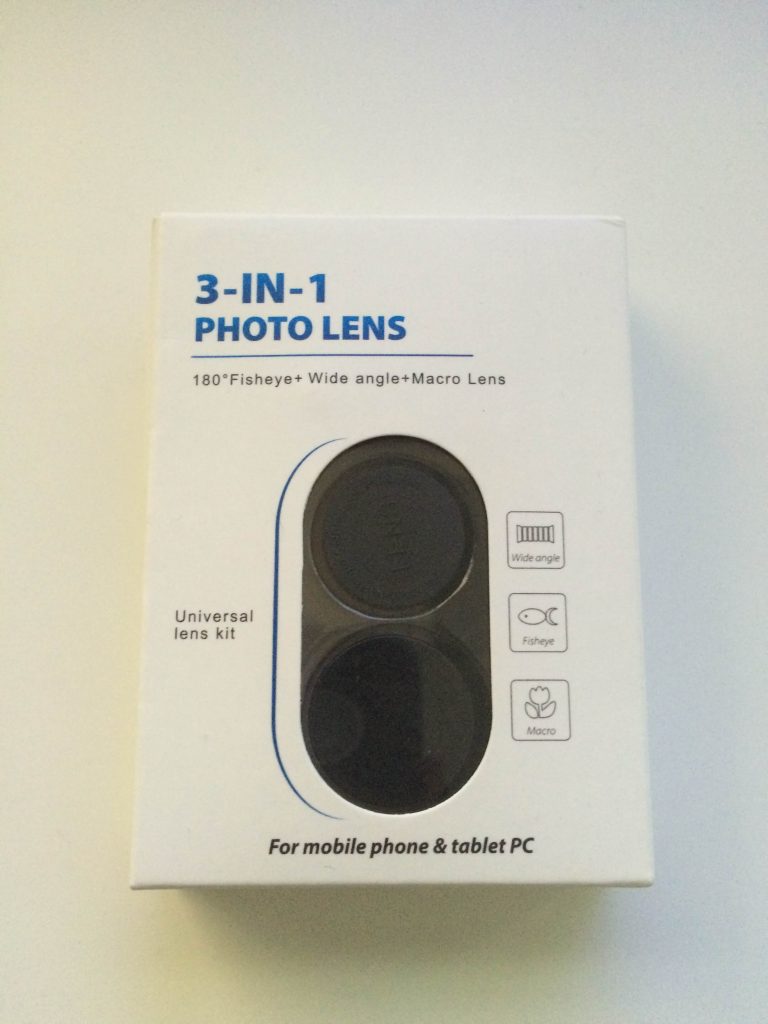 Now, you notice that there are 2 clips but 3 lenses right?  This is because the Wide Angle lens and the Macro Lens screw together and are combined into a single lens.  When you want to shoot macro shots, you just unscrew the Wide Angle part of the lens. 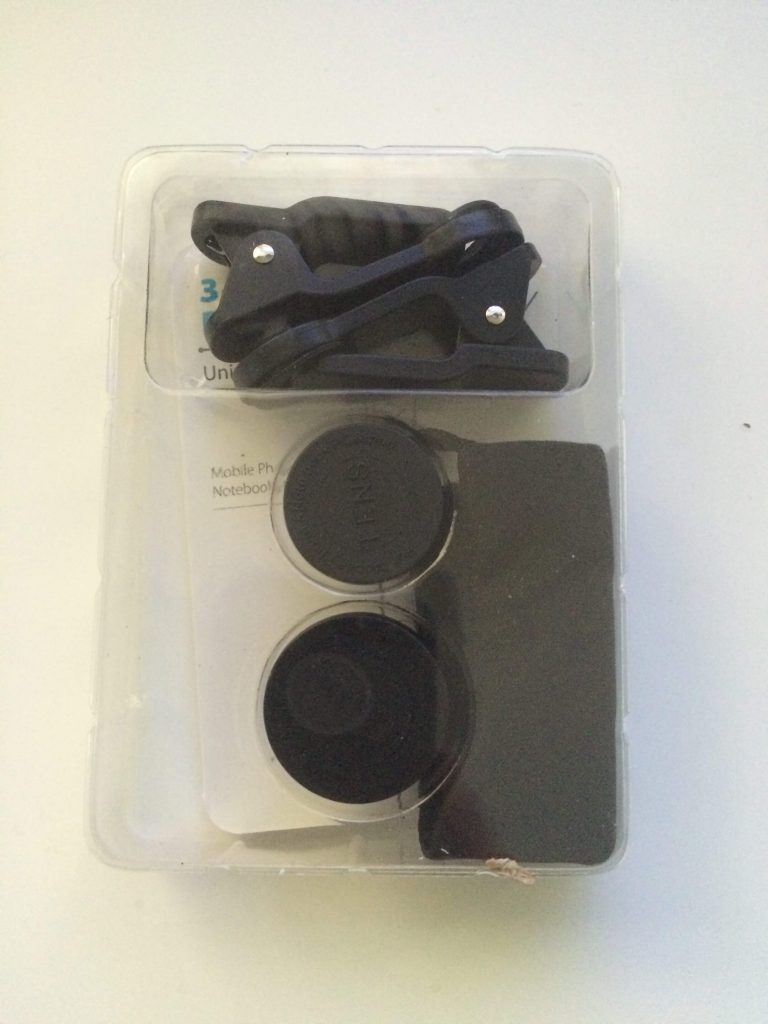 In the below image you can see the top clip on lens has both lenses in one (wide angle and macro). 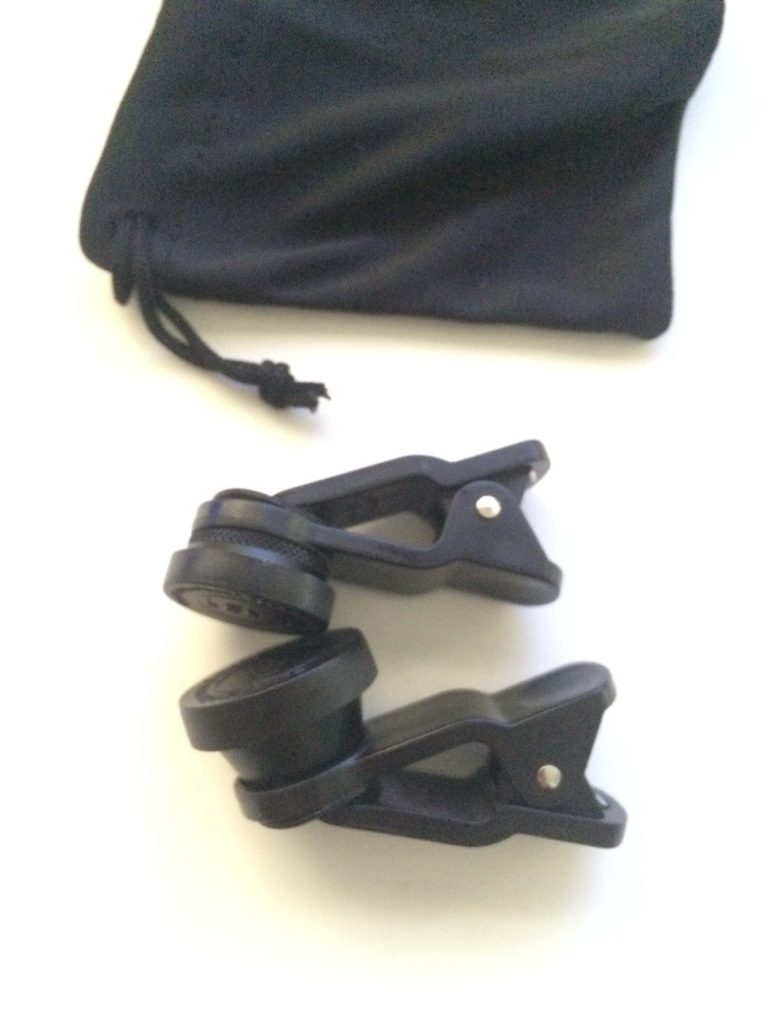 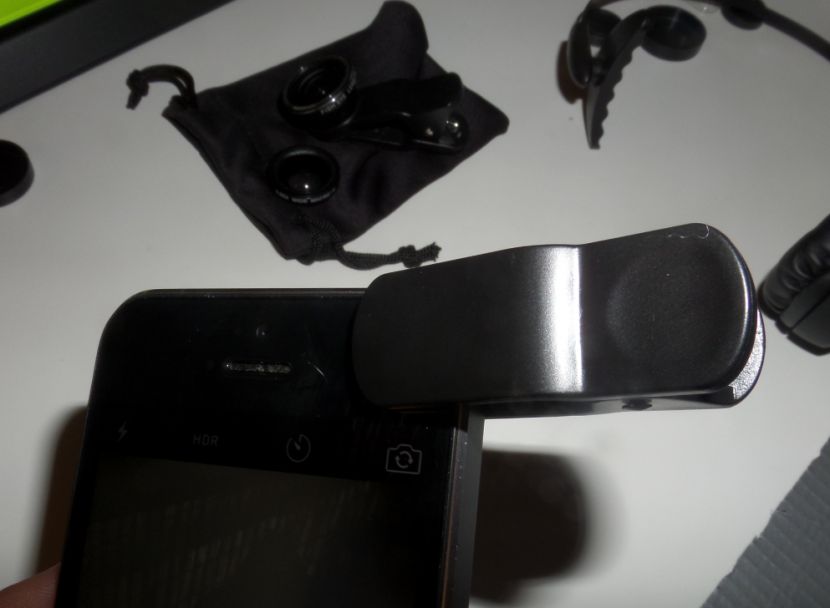 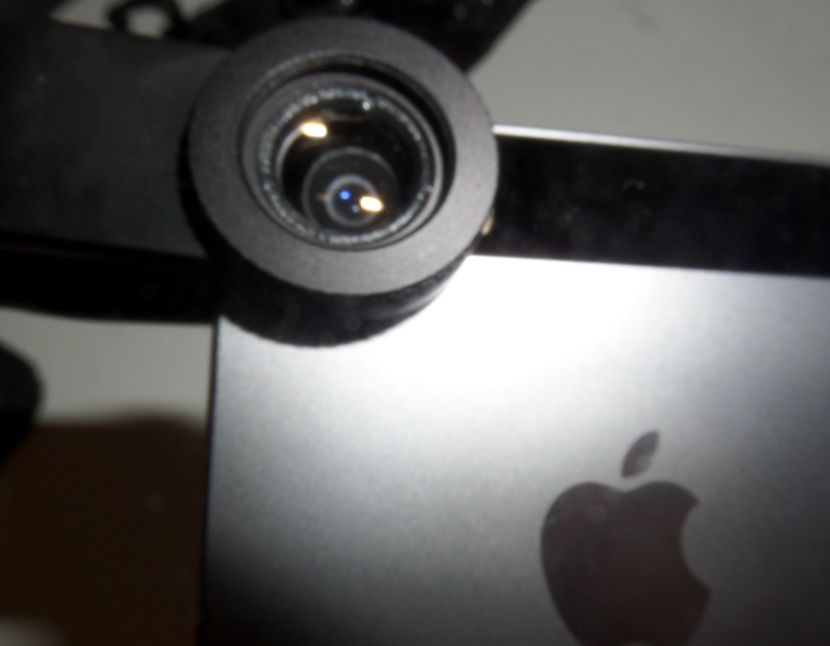 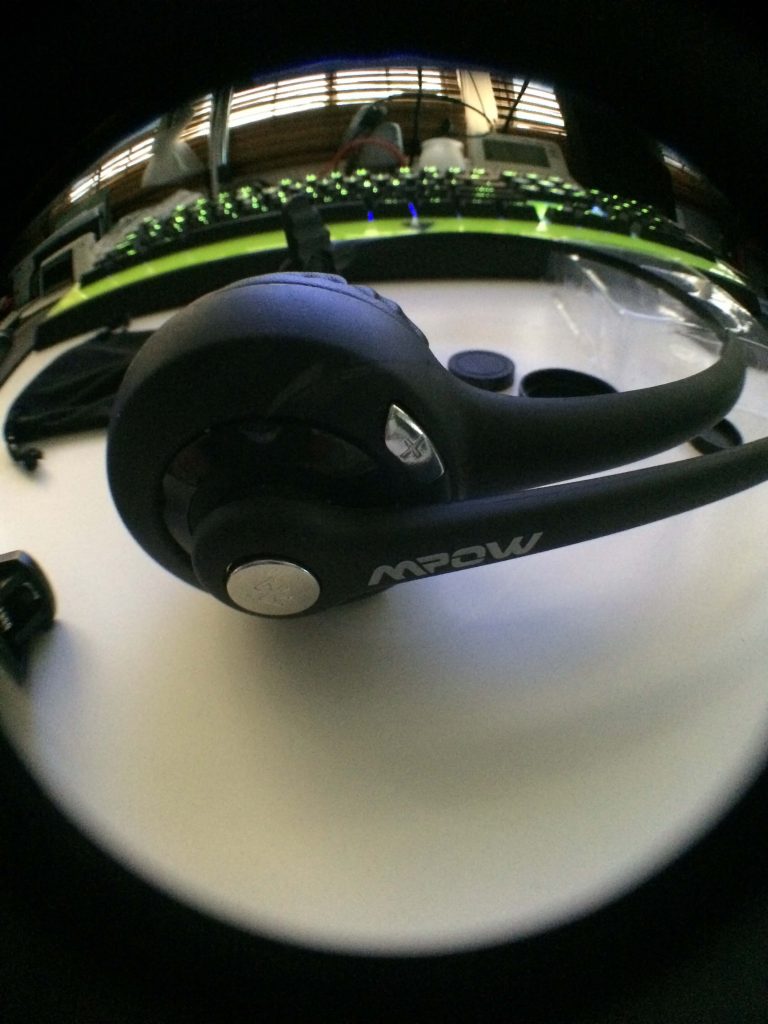 As you would expect with a Fish Eye lens, you get that round “bowl” effect as which expands and focuses on the image in the center while making the object appear smaller as it gets further from the center point of focus.  In the Fish-Eye shot of the MPOW headset above, you can see how it looks. 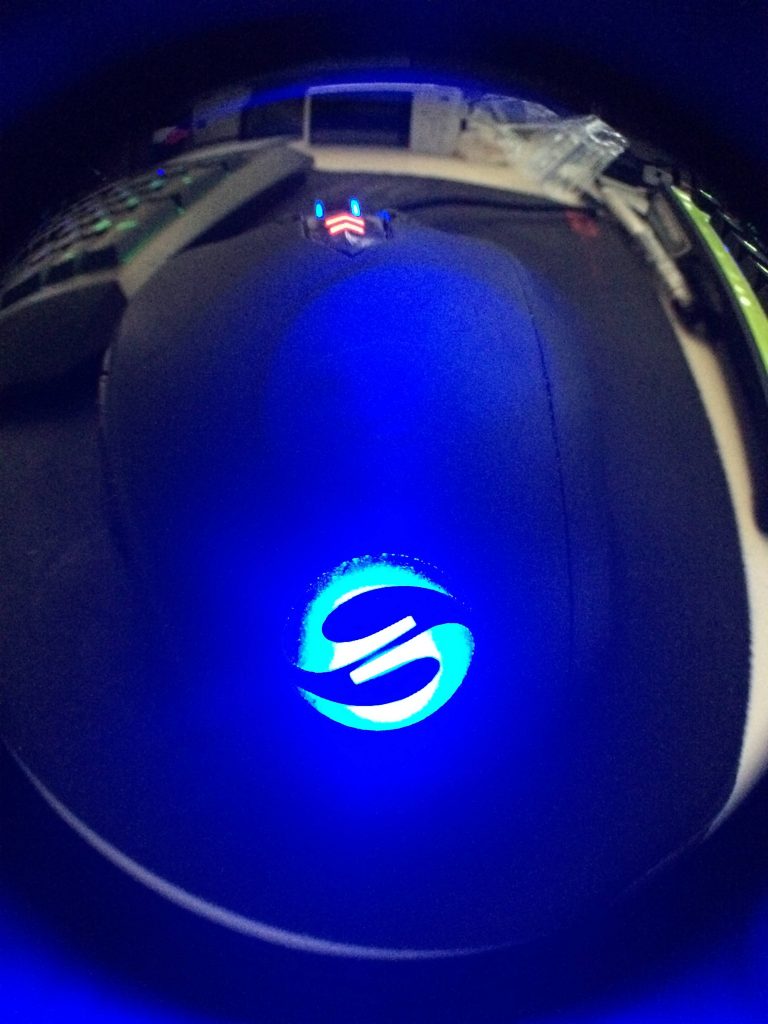 Above is another Fish-Eye shot of the UtechSmart Uranus Metal Base gaming mouse. 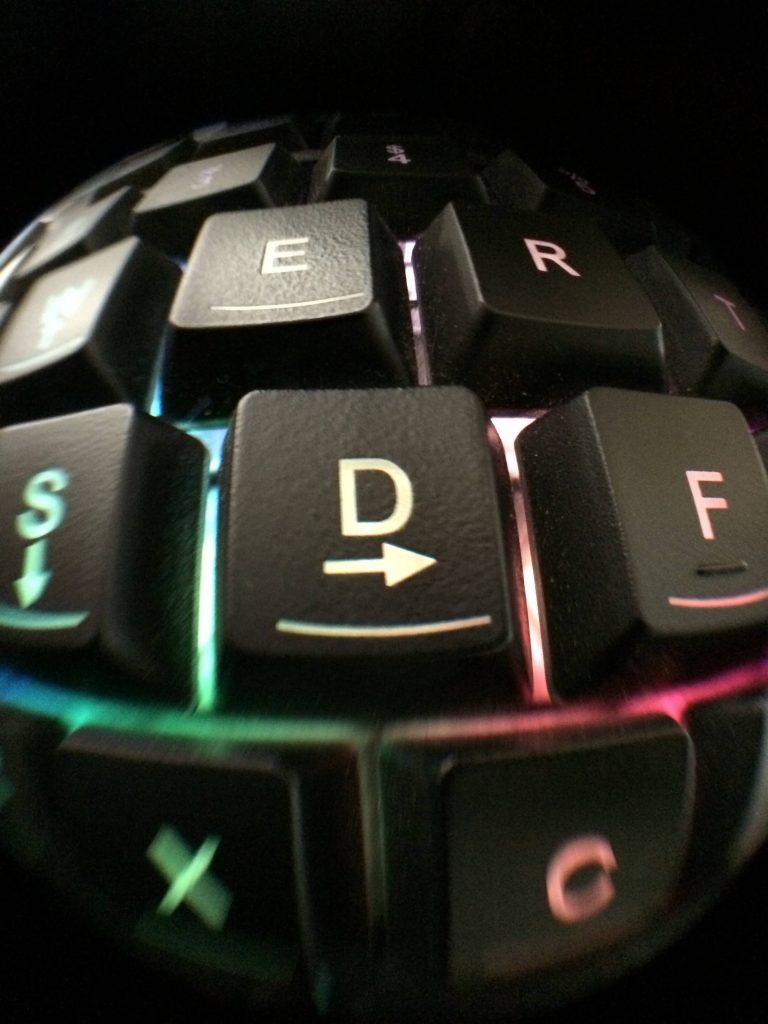 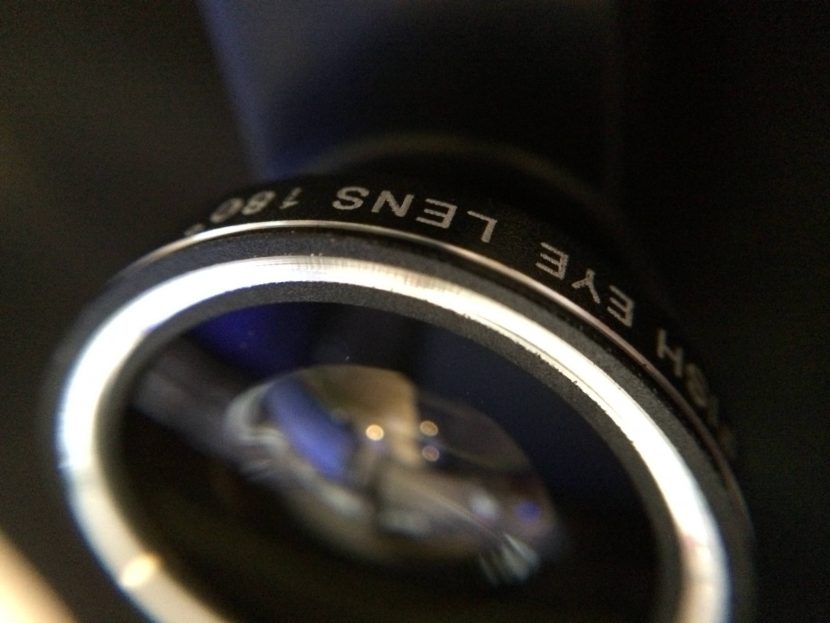 Each lens is marked on the side showing you exactly which lens is which as well.

Now the wide angle lens I found to be the least useful and impressive and only had a slightly noticeable wider field of vision to me than the plain iPhone 5S camera.  This lens is obviously designed for shooting long distance shots and capturing a wider field of vision, which it does, I just didn’t find it as useful as the other lenses for me. 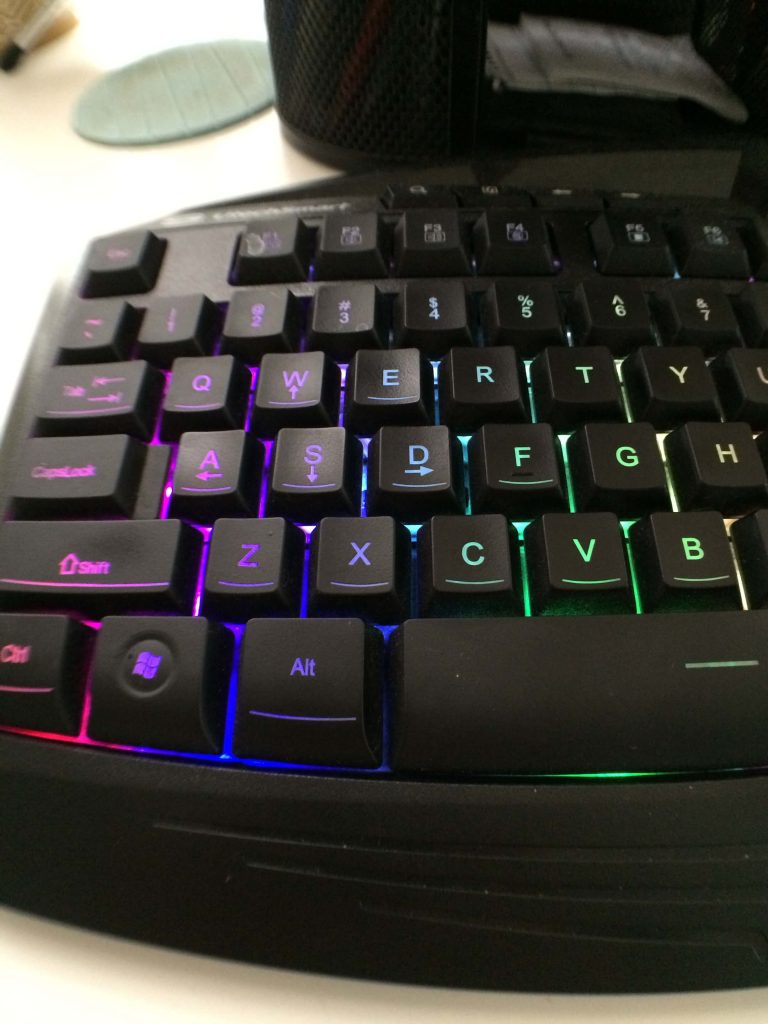 So you unscrew the Wide lens, and you are in macro mode on your camera. 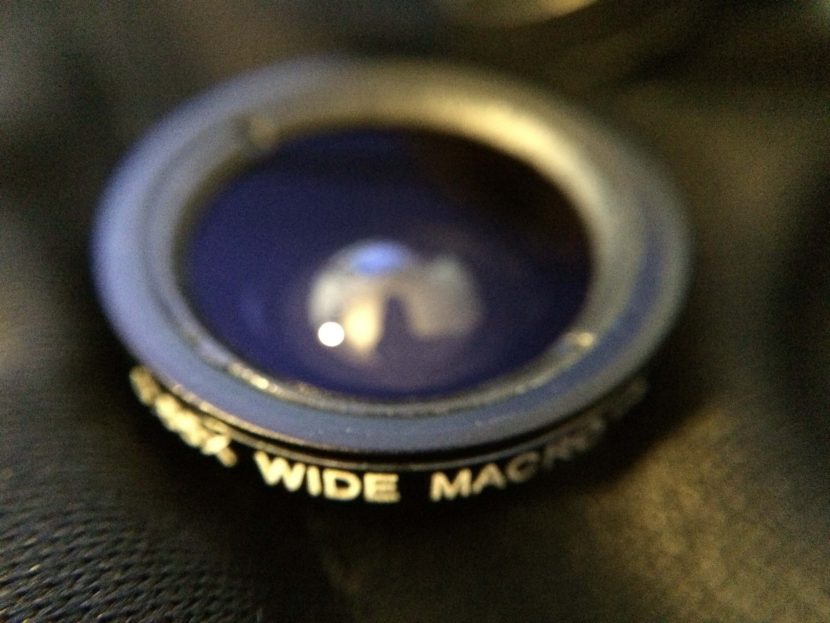 You can see in the below pictures some close shots of various objects using the VicTsing Mobile Camera Snap-On macro lens.

Overall I found the clip-on lenses from VicTsing to be a fun way to add some different photo functionality to your mobile phone, I will say right off that the clip-on lenses are not compatible with several phone cases and you have to extract your phone from the case to make the lenses work properly.  This is definitely true with any phone case that causes a recess for your camera lens, and the clip on doesn’t sight tightly and near flush with the camera lens on the phone.

As far as the VicTsing Clip-On 3 in 1 lens kit for mobile phones, if you do most of your photography work from your mobile phone, then this is a great option and in particular it gives you the ability to take very close macro shots which very few phones can do natively without something to augment the camera lens.