When I asked Pandawill to send me the Virtual Private Theater System they had on their online store to review, I had high expectations and hopes for the device.  Here I had nearly 300 movies that I had converted from DVD to MP4 format before I moved to California late last year and earlier this year and I wanted a way I can watch those movies while on a plane, or even while in bed without disturbing those around me.  The Virtual Private Theater System had potential and promised to be able to do just that. 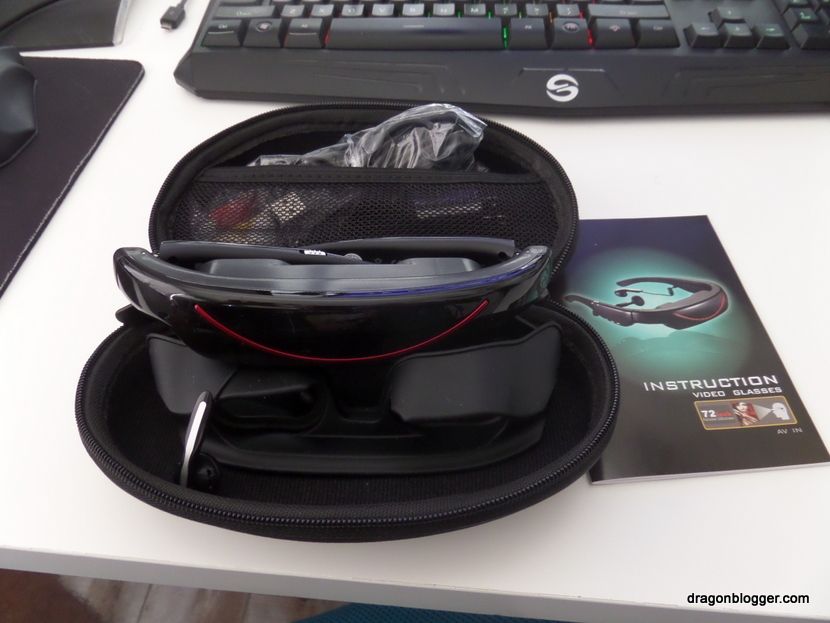 It boasted a 72″ Wide Screen Virtual Display, High Picture Quality, 3D Stereo Sound, Wire Free Operation and 3-4 hours of play time.  It listed supporting MPEG, AVI, RM, RMV, FLV and MP4, DIVX…etc.  The manual listed it supported 720×480 resolution which isn’t HD but at such a small screen you probably don’t need much higher resolution to enjoy a movie that close to your eyes. 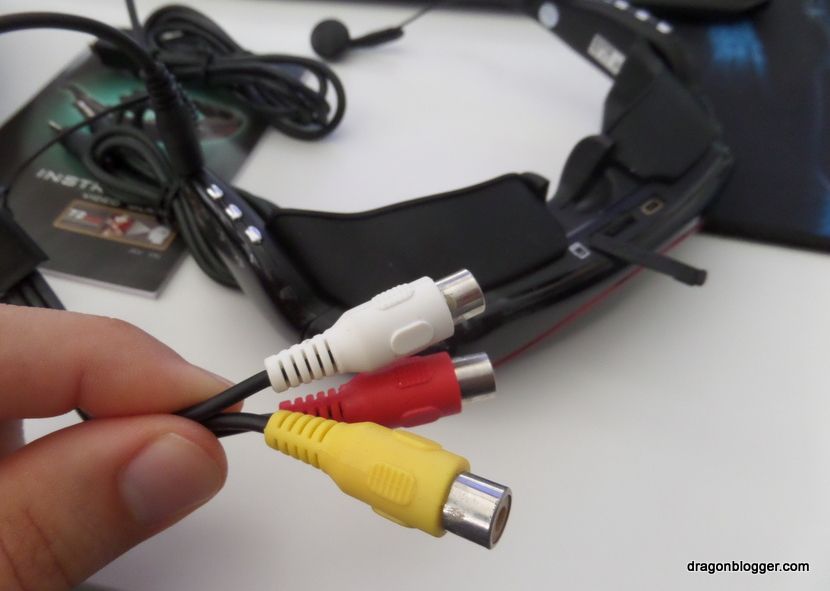 The Virtual Private theater comes with an instruction manual, AVI (Composite) cables and a USB cable for charging and transfering files.  It has 6 buttons (3 on each side) for volume controls, selecting, back, and browsing through files and menu options. 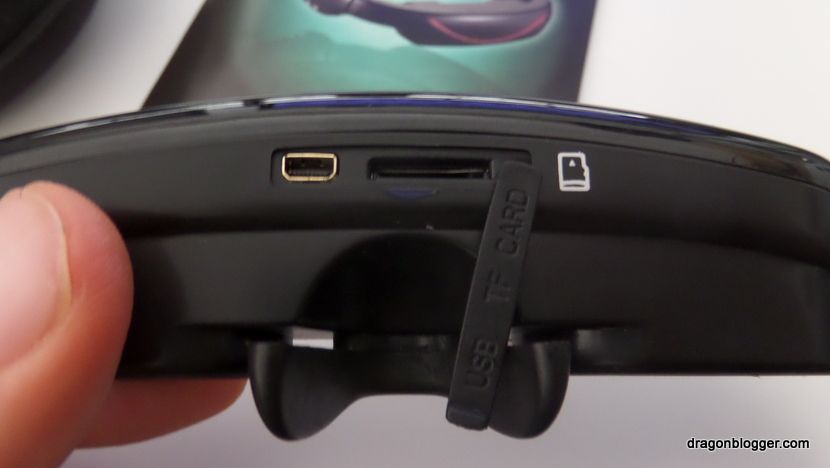 It even comes with a rubber light guard that you install into the device and blocks all light from coming in so you can watch video in darkness. 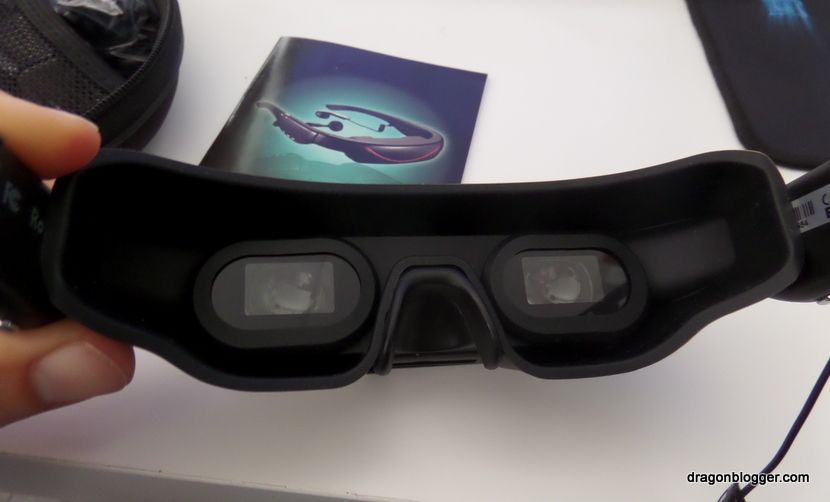 The product arrived and looked pretty cool, I imagined I must be a little like Geordi La Forge from TNG wearing it, and was psyched to be able to test the product out.  Unfortunately I was met with hours of frustration and learned more about video file conversion than I ever needed to know including playing around with framerates, resolution, bitrates and more. 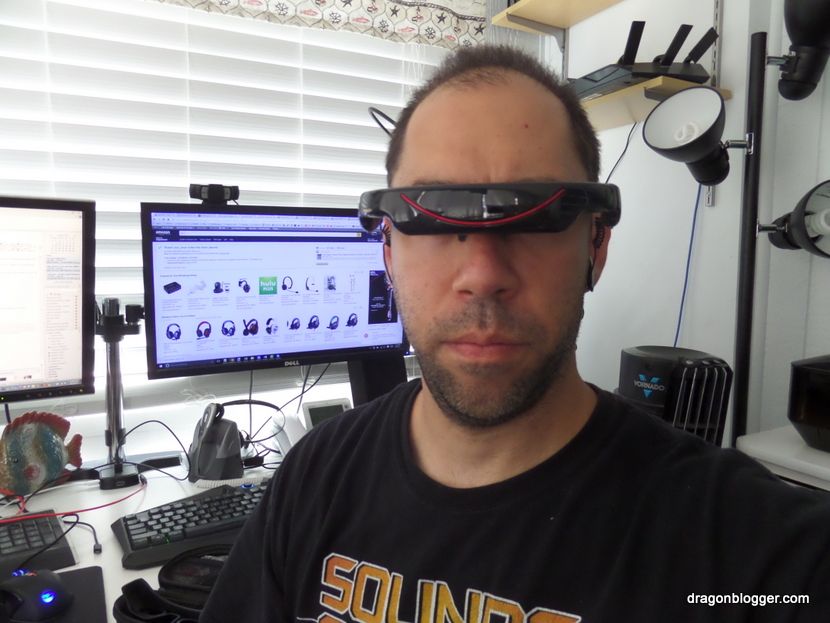 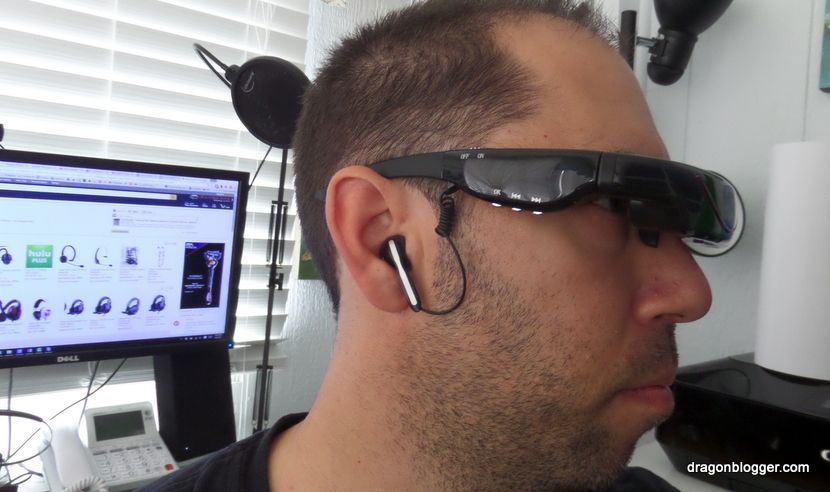 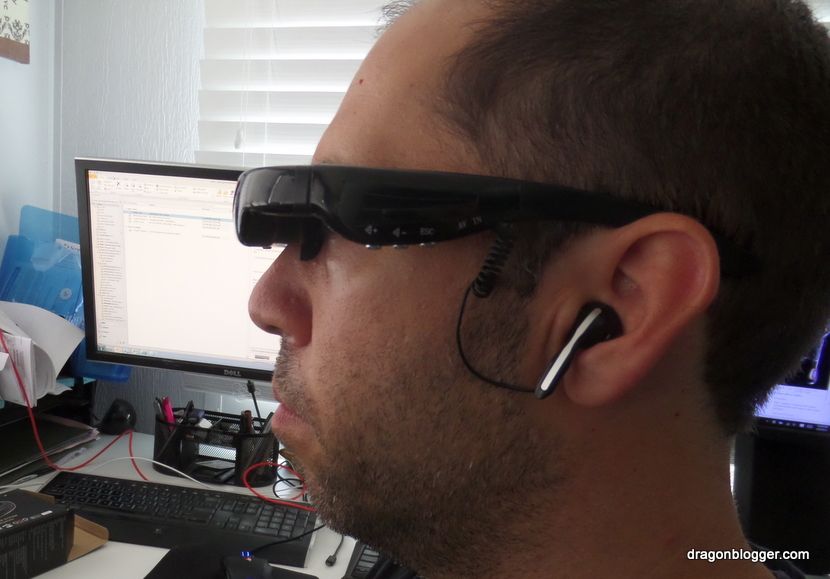 The problems first started when I couldn’t get the Virtual Private Theater to play any MP4 files at 720×480 resolution, I then tried using both iSkySoft Video Converter Ultimate to do some converting and experimenting like crazy after working with Pandawill support.

I didn’t have any MicroSD cards on me, but I am using internal storage which supported up to 4GB.
Mp3 and pictures worked fine, so my only issue was with video media files.

I could get nothing to work even after it was suggested I try 640×480 I was unable to get any files to play back in media player at this resolution in AVI or MP4 format and only had “File Format Error” or lock up the device trying to load the files.

When Pandawill suggested I try 3GP, I did get 3GP video to work, but the only resolution options are an absolutely terrible 176×144 and 15fps, or still horrible 352×288 at 23 frames per second. 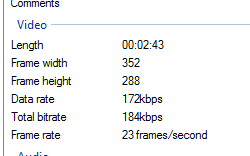 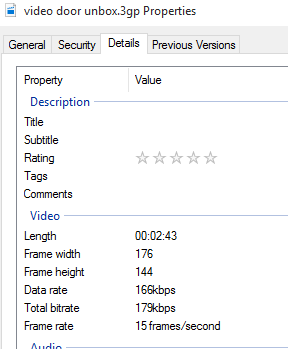 So these files played but the resolution was so terrible with visible horizontal lines banding the video while watching it and I was rather revolted and felt like I was watching a crappy TV screen from 1985.  I did some more testing when I saw that it worked in that format, then I started realizing it was the resolution that was causing the error, I got AVI files to work at 320×240 with standard 29fps but the video quality was still pretty bad.

I also found the device has problems with file sizes over a certain amount, I was able to get it to lock up and crash on files over 500MB in size even if they fit the video format description, making playing any movies over 1 1/2 hours almost unplayable or at such a low resolution they weren’t worth watching.  Now I wasn’t able to test with a MicroSD card to see if it handles large file sizes better and will update the review but I don’t think it is a storage issue, I think it is an internal issue with the device itself.

The resolution of the displays in itself was pretty poor, and 320×240 resolution didn’t really look any better than 176×144 and should have at least looked better.  The sound coming through the earbuds was also barely acceptable and not even close to the sound quality you get from default apple earbuds coming from an iPhone 5S.

So overall at $164.99 the Virtual Private Theater System is a bust, you get only the lowest quality resolution video and barely passable sound at a price that is just too high.

In summary, I wonder if a <$50 VR headset where you just drop your phone into the headset for the video to be right in front of your eyes isn’t a better option.