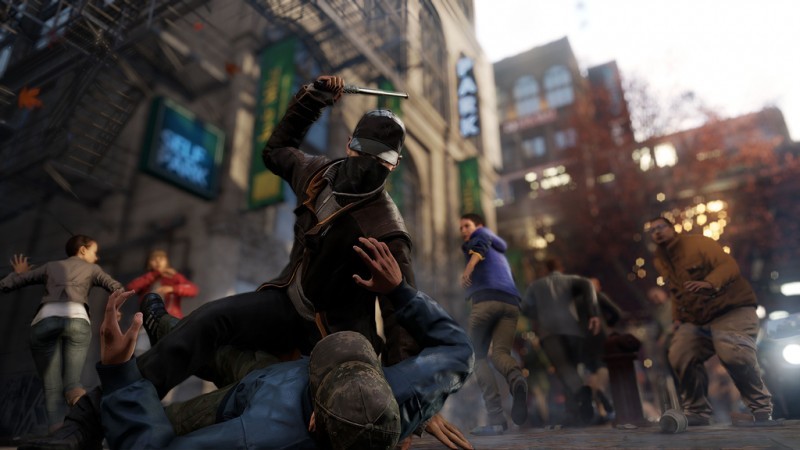 Well, this is a game which has long been anticipated, a game that should get console and PC gamers stiring for months due to the sheer feats which can be achieved when playing the game. For those unfamiliar, Watch Dogs is a game revolving around hacking and technology. Players play as Aiden Pearce, a skillful hacker who can access every part of the cities network, including mobile phones, traffic lights, bollards and other technology which can be of use to him. In the main single player missions the aim is to hunt down for the people who hurt his family in a tragedy which was brought on by Aiden’s criminal past. Players can use different ways of hacking to get past obstacles, people and also using hacking technology; Aiden can make transport grind to an absolute halt. 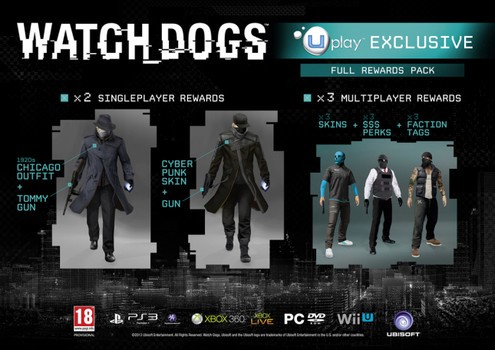 What Does The Hacking Device Do?

Aiden’s hacking device could be classed as a hackers best dream, as it can access nearly everything in the city, this works by access to the “Central Operating System” this controls everything that functions in the city, like for instance lights and security cameras. In game, players can use their device to access players phones, download bank account details and even find details on the phone user by augmented reality feeds, pretty cool. The device also works as a “social media” device. This is caused when you do more disruptive things and as you become more known, more people will talk about you over social media, allowing players to see what is being said about them! This really does make the game a whole lot challenging and adds a fun factor especially if your a risky person and decide to let your face be spotted on a security camera, shopping for things in shops could get you in a lot of trouble if your face happens to appear on a TV news report. 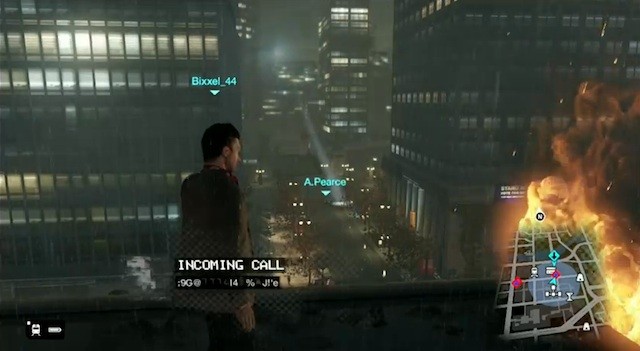 Unfortunately, multiplayer has not been announced yet and according to Ubisoft Montreal’s Dominic Guay who is the senior producer of  Watch Dogs it is not time to reveal the multiplayer but has hinted that friends will be able to be people who are similar to Aiden in their hacking skillset, which could see perhaps a similar multiplayer to that of Saint’s Row. This could be quite interesting with the addition to the in-game social media, allowing friends to team up and become the cities “mafia”, coordinating crimes or deeds in a certain manner.