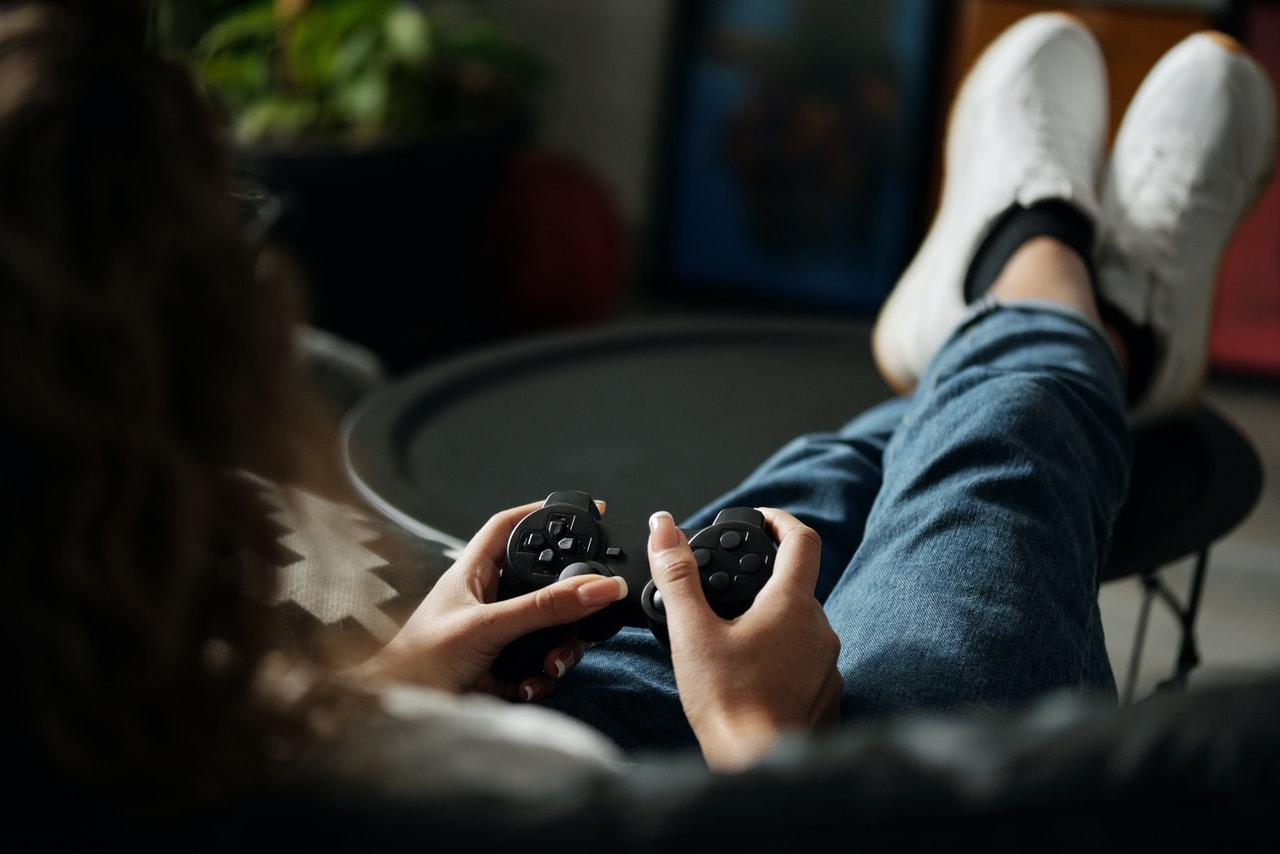 Video games have been one of the most popular past-times for young children and even adults for decades. Since the first credited game, Pong, came out in the 1970s, the industry has been steadily growing and innovating ever since — from expansive multi-player universes to simpler puzzle and question-based games, there is a seemingly unlimited amount of options for gamers to choose from.

In a competitive market like this one, the question then becomes, what makes a good video game and what do gamers look for? The answers can vary, depending on your demographic, but in most cases, there are universal truths that gamers of all ages look for when they’re playing their favorite games.

Let’s explore some of those characteristics that make gamers reach for their favorites time and time again.

Video games are one of the most popular forms of entertainment and escapism. Gamers look to their favorite games often because they enjoy the story or theme that comes with it — whether it’s a fantasy world or a game based on another piece of pop culture.

While the gameplay itself is the most important aspect — more on that in a minute — a captivating story can reel in users and can create an exciting atmosphere that keeps them engaged longer.

Undoubtedly, the game itself and how it functions is the most important part of any video game. Gamers look for video games that have quality controls and offer a smooth user experience.

The basic mechanics of the game should operate smoothly and provide a fun and interactive experience, no matter how complex or straightforward the game may be. Today’s gamers value quality and expect designers to put thought and effort into their designs.

While it’s not based on the game itself, gamers love to proudly wear their favorite characters on their shirts, hats, or on their Azzyland phone case. Developing a merch line, however small or large, is one of the best ways to elevate the brand of the game and create a community of users.

Some of the most popular games today are based on the captivating characters that the game centers around. Today’s gamers want to feel a connection with their character and expect designers to design well-rounded characters with features that make sense for each character.

Gamers look for exciting challenges no matter what type of game they’re playing, but it’s equally as important that each challenge is matched with a reward of the same value. If a game has difficult challenges and lackluster rewards, the user won’t feel inclined to put their time and effort into mastering that game.

Gamers want to be rewarded fairly when they achieve a new level or overcome an obstacle in a video game. This means it’s important, if you develop your own, to make sure there’s a balance between the two, to ensure players aren’t bored or frustrated with your game.