So maybe you progressed far enough along in No Man’s Sky to where you have the Exocraft station and complete the missions to where you finally can build the Exocraft including the Nomad, Roamer and Colossus.  Well you will find that the latest version of No Man’s Sky Next has pretty much reduced the benefit of the Exocraft significantly because they don’t have an Advanced Mining Laser and they are unable to mine materials nearly as effectively as your multi-tool with some Class S upgrades to the mining beam.  They also are slower than your normal suit movement if you have upgraded movement modules with Class S where you can combine running, attacking and jumping for greatly improved movement.  Now upgrades are RNG enough to find the right numbers and bonuses to get them to exceed the Exocraft but hunting for the upgrades does take a long time and you may think  https://www.slotsadviser.com/. 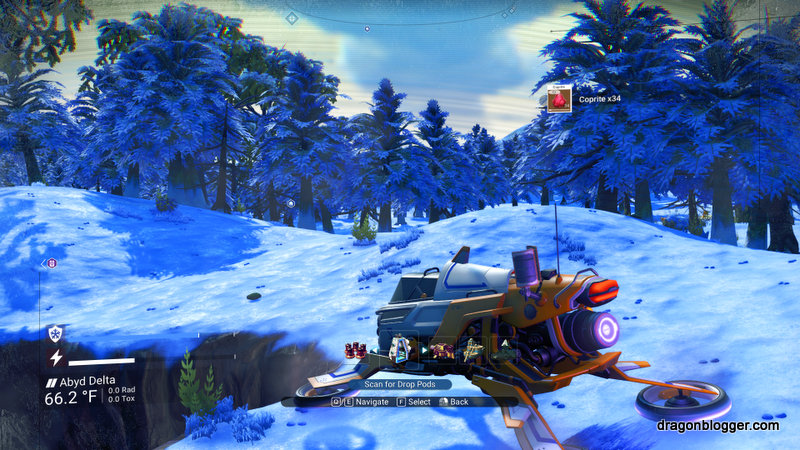 Though despite it’s smallest size and cargo space, I still find the Nomad is still worth taking out once in a while for it’s advanced scanning capabilities when you don’t have navigation data and you want to search for specific things which the Exocraft find best like Supply Depots. 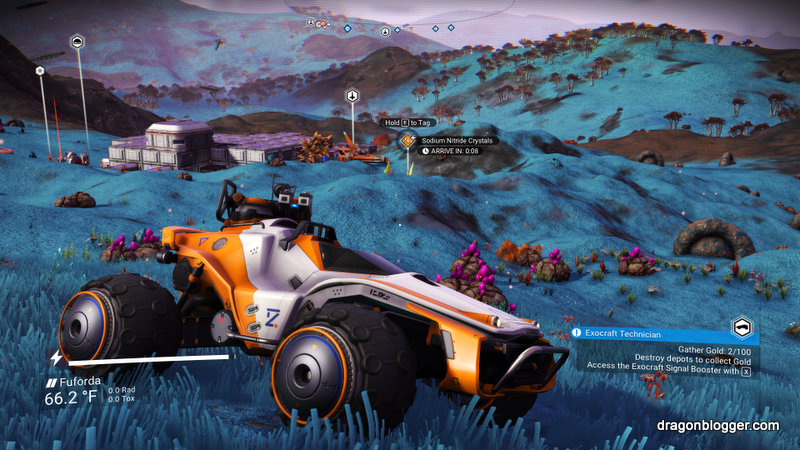 Or you can still use Exocraft to store some extra inventory since you can beam cargo to Exocraft from anywhere once you have the bay’s deployed and craft launched.  Though it seems you can only ever have 2 exocraft available to transfer cargo to at the same time, I wasn’t able to have a roamer, colossus and nomad at the same time. 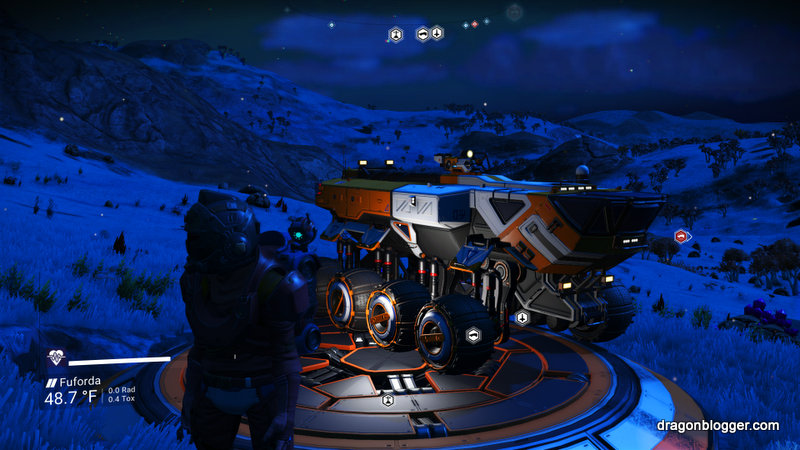 The colossus still stores a massive amount of inventory and it is a shame that you can’t install a mining laser on it that can harvest advanced materials, they really need to upgrade the exocraft so they can harvest terrain and advanced harvesting faster than you could with your multitool, they should also increase the speed on all of them by 50% at least.  Ultimately you want to make it so the Exocraft is preferred for transportation and moving around instead of walking.  Right now I wind up using the Exocraft just to scan what I am looking for, then jumping in the spaceship and flying to the destination instead. 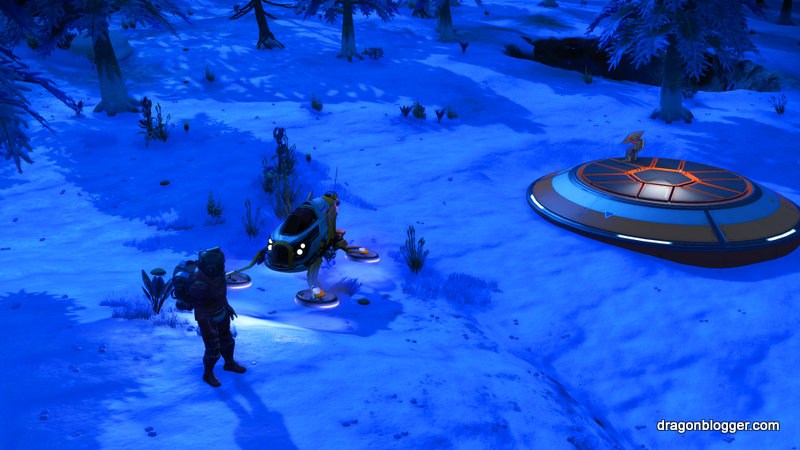 For the Nomad, with it’s limited inventory I only use it as a scanner, I load up the 3 scanners and sometimes add the additional accelerators so it can be as zippy as possible.   One thing that is advantageous is that as long as you keep enough resources to build an Exocraft bay, you can instantly teleport your Exocraft between star systems and have access to them and their inventory, though it takes storing their materials and lots of them in your Suit Cargo to make several of them. 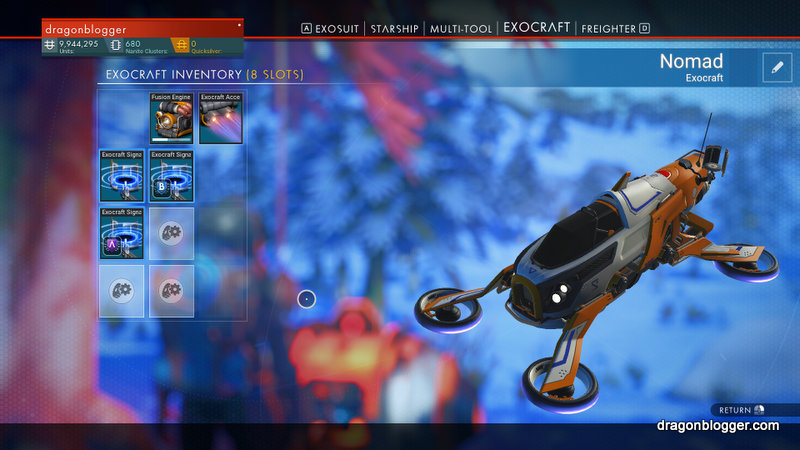 So primarily as mentioned the main benefit and only real benefit for Exocraft is for finding supply depots which can have rare resources that can help you craft high quality items to sell for good money, you can also use it to scan for abandoned buildings which allow you to harvest larval cores, but I wish they would add the ability to scan for Manufacturing Facilities and Operations Centers so that you can find blueprints faster. 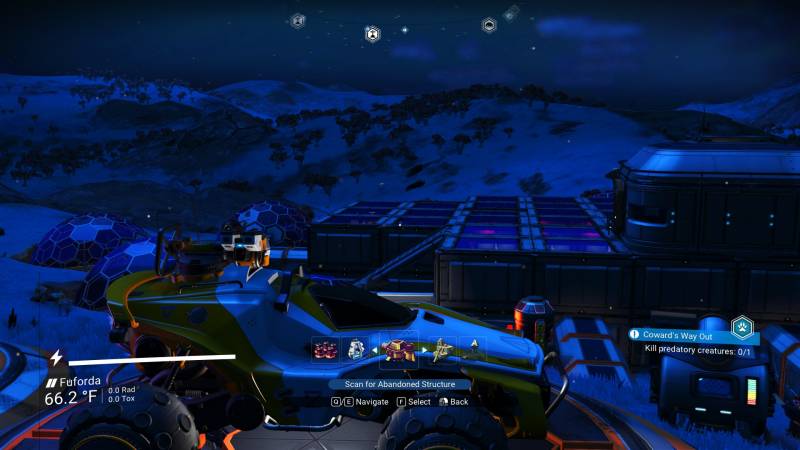