Rend has now been available in early access for two months and the developers at Frostkeep Studios are continuing to make tweaks and improvements based upon community feedback. As we enter the Fall and Winter months, the team has officially revealed the development roadmap for Rend leading into and throughout 2019. Some of the key targets and objectives laid out include: 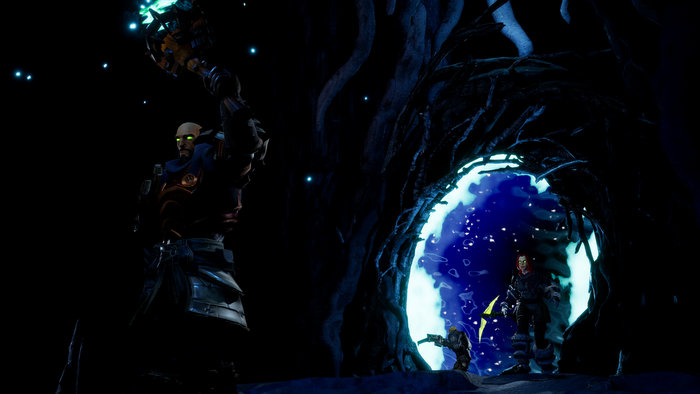 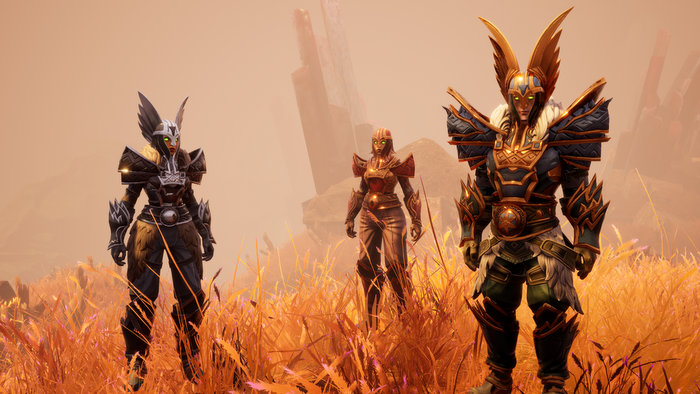 Also, the Frostkeep team is also eager to announce the launch of the Rend Community Isues Trello Board, which will update players of the progress of fixing gameplay bugs, balance issues and more. You can check out the full Road Map at the official Frostkeep Studios website here.