Razer is a gaming brand that is very recognized for its multiple achievements and awards in the gaming equipment category, being able to be at the top brand of gaming keyboards, mice and other peripherals for a long time since its creation, however, they have been changing a lot of things in the market, and one of t in which you can play multiple games depending on your hardware configuration, and if for any reason the gaming PC is weak, you can always upgrade the components, but with laptops isn’t like that since the components are sealed on the motherboard without the capacity of removing it or upgrading it, so if the device doesn’t run any game then there’s nothing that can be done. 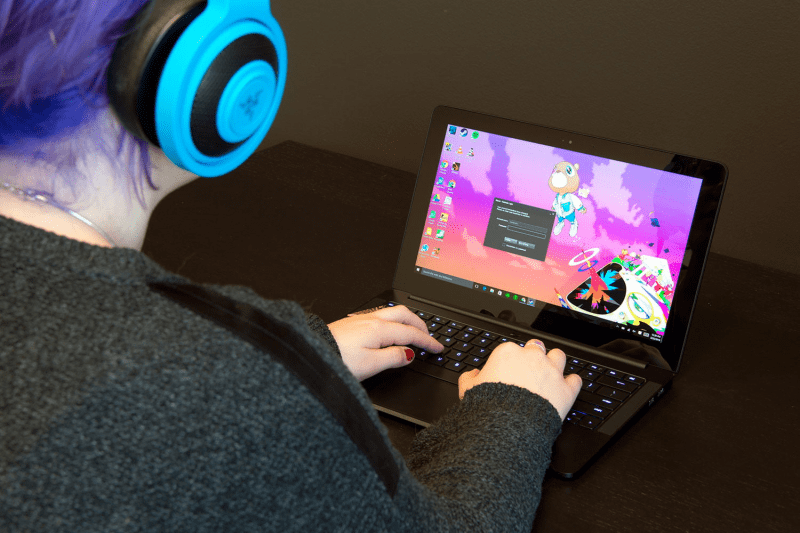 Razer saw this and they took advantage of the situation by launching and creating brand new computer gaming laptops that were equally capable of gaming and doing multitasking activities like if it was a desktop PC, and without any surprise, those laptops became pretty popular at the point in which they were rivaling with bigger laptop brands like Apple, Samsung, Lenovo, Acer, HP, and so many others! They were just too good to let them pass, but why are they so popular even when years passed since this innovation? Let’s discover it in the next explanation.

Why are Razer Gaming Laptops Popular?

First, the fact that they decided to take the first step on gaming laptops to offer a different experience to gamers who couldn’t take their PCs to multiple places while traveling, and while laptops were great for work and other things, gaming wasn’t something capable for them at least in that age, for that reason, Razer created their own gaming laptops with innovative features like RGB, an included mechanical feel keyboard, an I/O and capable front panel with multiple connections like USB 2.0 AND 3.0 as well as a USB type-C when the technology advanced. Also, the fact that these laptops came with a GPU is what is too good to be even real, they changed the game completely and turned the tables to their favor! For this and some other motives, Razer is still a very capable and famous band that wants to offer the best to their customers. 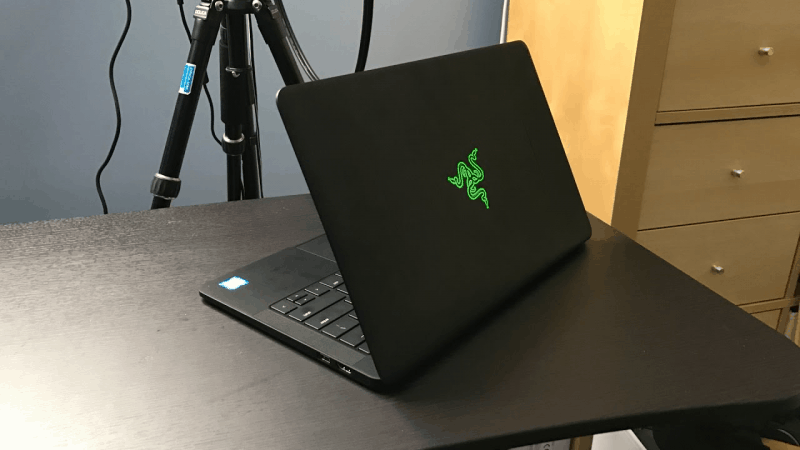 Also, we can’t forget that they know how marketing campaigns work and since they ruled on the gaming market thanks to their previous products like keyboards and gaming mice, creating sponsors and marketing campaigns wit their famous customers like content creators or competitive gamers wasn’t too difficult to manage, and thanks to the multiple public that these sponsors were delivered, Razer’s laptops were purchased around the world as an alternative to satisfy your gaming needs in any situation without being stuck at your home with a desktop PC.

Finally, they managed to compete against Apple Macbooks in terms of performance and reliability! This isn’t something easy to do especially against a major company like Apple that knows how the business works. Thanks to their rise of popularity in gaming laptops, they decided to take another step and continue with this idea of portable gaming by launching brand new laptops with the pass of the years, and the Razer Blade of this year is something out of this work, being capable of gaming and multitasking at the same time with a portable device is something that only few can manage to achieve, and Razer is without any doubt one of those brands that are pretty capable of doing the impossible.

Get a Razer Blade Right Now:

If you want to get a Razer Gaming laptop as soon as possible or just check their products like keyboards, mouse, peripherals and phone accessories, then check the next link which will take you to their official online store in which everything is up to your decision, take a god look to these innovative products: https://www.razer.com/