So something new for Windows 10 Users is built in game recording and Game DVR recording features that are part of the Windows 10 Xbox application, this is a little guide to cover what I have tested so far and the limitations of the Xbox Game Recording functionality in Windows 10.

First you can just simply use the Game Recording app by hitting Windows+G key while in most games, though you will have issues with some full screen games and it works better with games that supported Windowed mode.  But I recommend configuring the options first, as I had some trouble with some keyboards where holding the windows key down didn’t give you time to hit G and still just triggered the Windows bar.  So I had to actually reassign it from Windows+G to another shortcut on my Windows 10 machine. 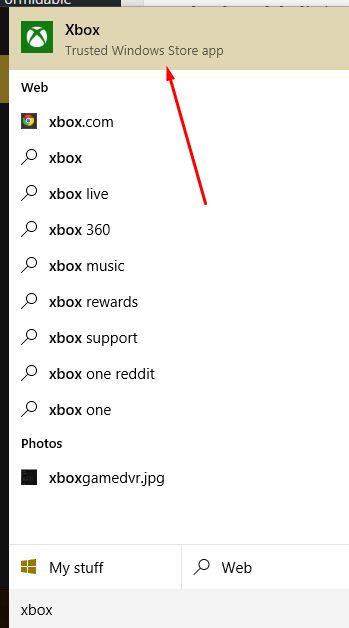 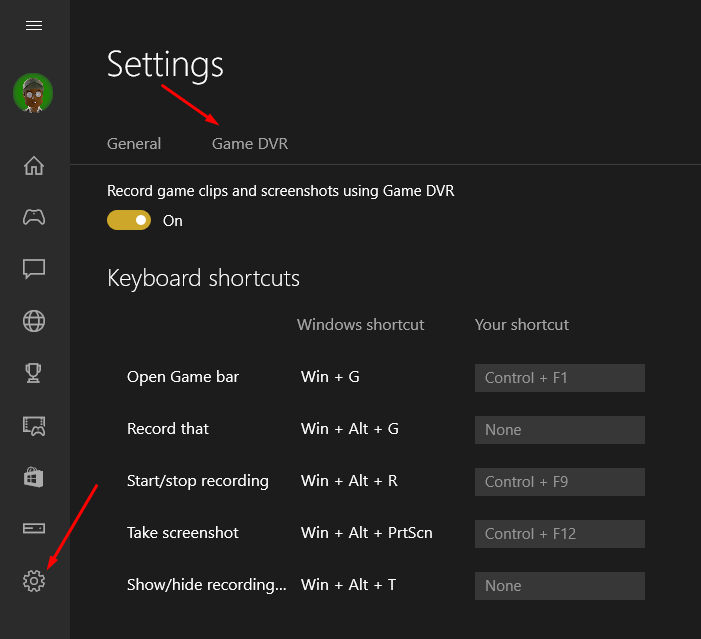 Here you can re-assign shortcuts which I found were necessary in my case, but you can also turn on or off game recording clip features.

Start/Stop Recording is pretty self explanatory it simply records when you start and stops dropping an MP4 file when you finish.  Screenshot is also explanatory, the Record That’ is Microsoft’s version of Nvidia Shadowplay.  This is the true DVR like function that is always recording the last X amount of time while you are playing so you can hit a key and trigger a video file that dropped the last 15 seconds, 30 seconds, 1 minute, 3 minutes, 5 minutes or 10 minutes.  This is a great way if you just want to showcase incredible feats or accomplishments in short quick video segments right after you achieve what you wanted, without having to capture a lot amount of footage that you have to trim down. 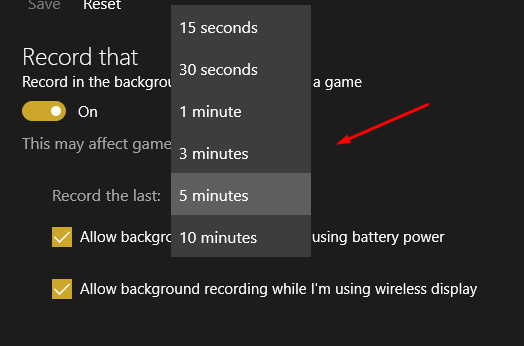 You do however have to manually remember to trigger the Record that so it saves off that video clip, and by default Record that is off, so you will need to enable it if you always want it on and shadow recording while you are gaming.

The Xbox Game DVR app does not display frame rate, and maxes out at 30fps when recording it would seem.  The other thing is video quality is medium by default, and you have to manually set it to high if you want higher quality video output. 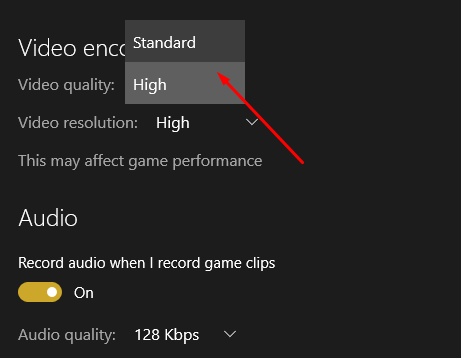 While you can record video game audio, you cannot record voice or add webcam overlay, so this makes the Xbox Recording app not as useful for gamecasters who want to record their own narrative of face in their video at the same time, but this is a great start and helps those just use built in software to start recording and posting their favorite moments and clips.  One thing to also note is that the Xbox Recording app has a configurable Max time but it is only 30 minutes, 1 hour or 2 hours and then it automatically stops recording and drops a file when that time is reached.

Now, each game has to be configured so when you trigger the Xbox GameDVR you will get a prompt if this is a game and Xbox Game Bar should be opened.  The thing is you can actually trigger this with any application not just games, so you can actually use the Xbox Game Recorder to record virtually any application including Chrome, Paint.NET or other applications making it screencast software, though without recording voice you would have to add audio overlay later on.

You don’t need to be online to use the Game Recording feature either, and by default it drops them into your videos captures folder 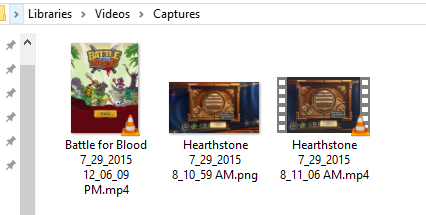 PS, my favorite game recording software is Bandicam and I highly recommend if you want to record games where you get to automatically add watermarks, record webcam + voice + game sounds, then Bandicam is by far the best.  OBS (Open Broadcast Software) is also a decent free alternative, but I prefer Bandicam now to FRAPS because Fraps can’t add webcam to your recording like Bandicam and Fraps doesn’t do automatic watermarking, plus the video files in Bandicam are smaller than the raw AVI files of Fraps.