USB stands for Universal Serial Bus. It is a technology for information transfer between peripheral computer devices and the CPU/computer. Most common devices like flash drives, data cables for mobile devices and external disks, computer mice, keyboards, printers and scanners etc. are connected to the computer through USB ports. Currently the most used USB technology is USB 2. USB 3 supports transfer speeds several times those on USB 2! Thus, Windows 8 developers at Microsoft felt the need to include driver support for USB 3 technology based devices. By 2015, USB 3 is set to replace USB 2 in the global market. 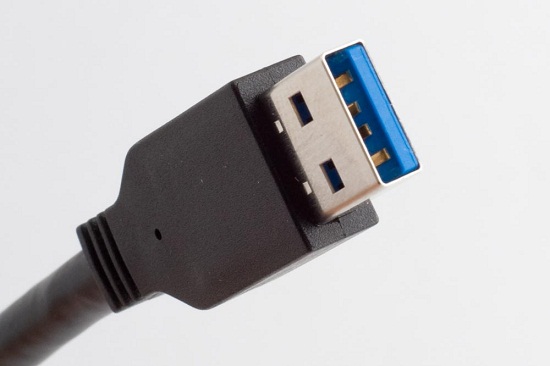 Based on the usage statistics of popular peripheral computing devices like mice, keyboards and printers, popular manufacturers accounting for around 70% of the USB devices market were identified and shortlisted for compatibility tests with USB 3 drivers. Thus, the total sample size was greatly reduced by eliminating the less popular devices.

While popularity stats could account for say 70% of the USB devices currently used, Microsoft’s Windows 8 development team decided to include a larger variety of devices by testing the embedded chipsets. While there are dozens of popular peripheral device manufacturers, the chipsets they use are mostly manufactured by a small number of companies. Thus, chipset compatibility testing enabled the team to make the USB 3 drivers even more inclusive.

Horizontal compatibility is very essential for the success of a popular operating system like Microsoft Windows, however, highly specialized USB devices were not entirely ignored. The team is working on including high-profile and unique devices in the testing queue so that in the future Windows 8 will be able to support all kinds of peripheral computing devices.

As demonstrated by Windows 7 already, Microsoft intends to have backward compatibility for as many older technologies as possible in order to encourage people using old computers and peripheral devices to switch to newer versions of Windows. So, Windows 8 is going to have support for older USB based devices in addition to support for USB 3.

Currently, around 90% of the peripheral devices are based on USB 2 protocol. A very small fraction of people still use USB 1.1 while some early enthusiasts have already jumped onto the USB 3 bandwagon! Although USB 3 based devices are still few and far between, it would be a good idea to switch to them to enjoy almost 10x data transfer speeds!