I have all kinds of Android cables at my home. Long ones (several feet), short ones (about a foot), and ones in many different colors. Never have I owned one that measured just inches, was made almost entirely of rubber, and not only bends, but bounces back to its original shape without any troubles. How could such a short USB cable be of any real use to me at all?

Well, Wirelessky sent me one that is indeed very short. It looks to be not much more than 4 maybe 5 inches long, and is turquoise. And I have found a great use for it. 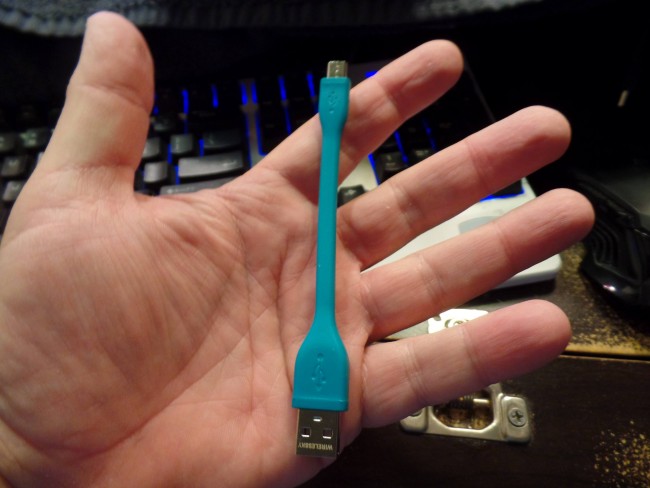 One of the more annoying things about USB cords is cable management. I have a 20,000 mAh charger that I can use to recharge my tablet 4-5 times so, I carry it around everywhere. My tablet is 10 inches and with that along with the charger, my hands are already full. Add to it a long cable, and it just looks clumsy.  And there have even been times where the cable has gotten tangled in things and ripped my charger and tablet out of my hands. 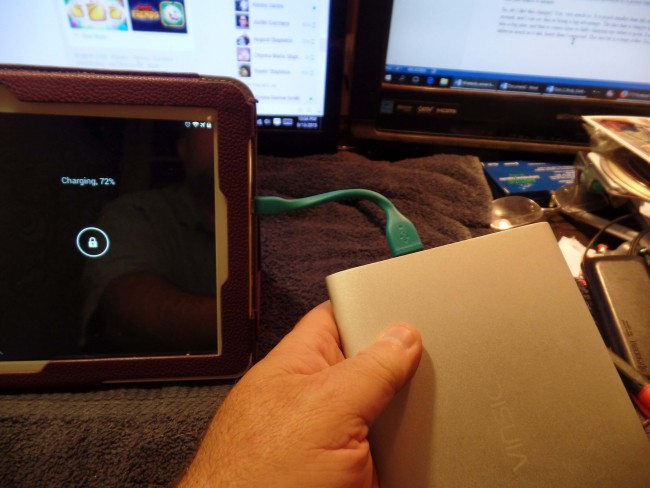 I do not know about you, but breaking my tablet because of a bulky cable is not my idea of a fun day. But, with this new bendy cable from Wirelessky, I do not have that problem anymore. 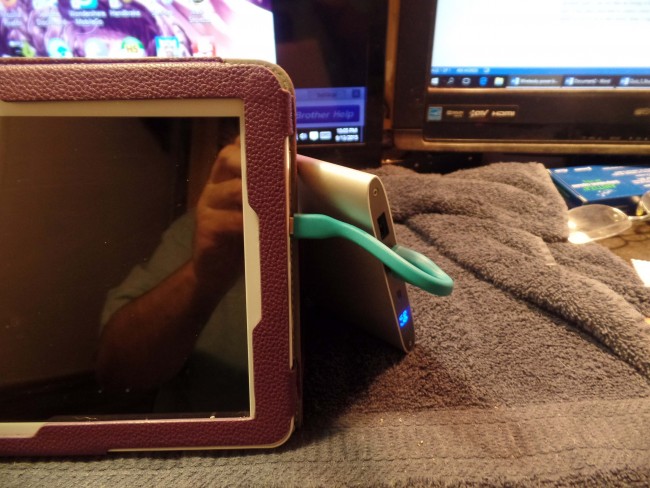 Now, instead of several feet, or even many inches of cable dangling from my hands, I have at the most, half an inch to an inch of bendy cable that wraps nicely around the outside of my tablet connecting to my charger that can be tucked behind my tablet with ease. 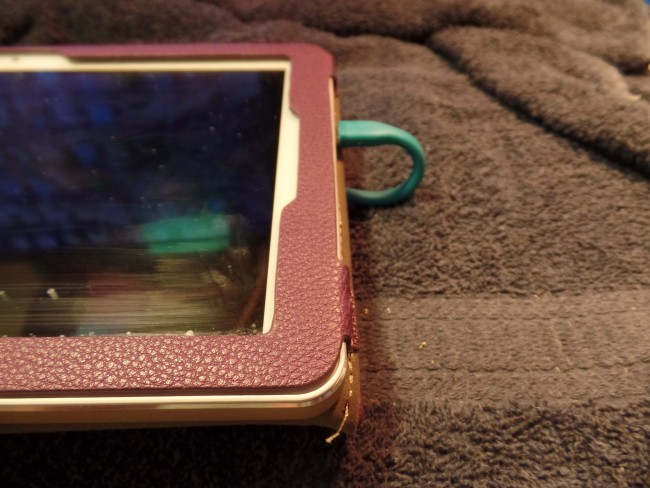 This cable is neat, and I would recommend one or two for anyone who might find themselves with a similar situation I have. Having a number of cables is always a need and having one that not only does the job, but does it with such style is a plus.

Disclaimer:  Wirelessky sent us a Bendy Cable to review, the comments made here are mine and mine alone, and do not necessarily reflect those of dragonblogger.com or the brand that provided me the device reviewed.