The Doogee F5 smartphone is fitted with a 5.5 inch IPS screen display that has a resolution of 1920 by 1080 pixels. The large screen display is perfect for users who love to chat, browse the internet, capture videos and play games.The smartphone is powered by an MTK 64bit Octa core processor which is paired with a Mali T-720 GPU which not only makes app information processing faster but it allows you to view videos and photos with clarity. Furthermore, it has a 3GB RAM which compliments the fast processor and GPU during normal operations of the phone. 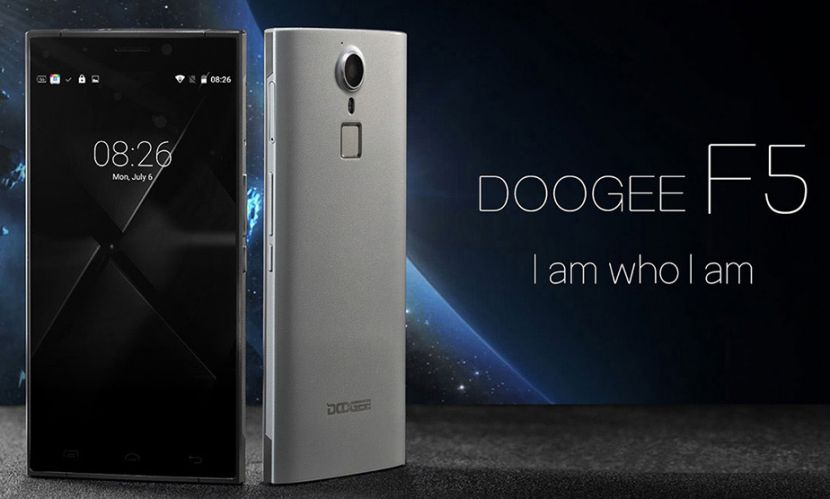 As users love to download apps, capture videos, capture images and even browse the internet, the smartphone is fitted with a 16 GB disk storage that provides sufficient space for the above activities. Users who are looking for more storage space for storing ebooks, photos, messages and videos, they have the opportunity of utilizing an external memory upto a capacity of 64 GB.The rear camera has a 13 MP CMOS sensor that enables the user to capture crisp photos and HD videos. The camera is fitted with an ISOCELL sensor which helps to provide better photo exposure and color dynamic range. This has made the smartphone perfect for capturing photos and videos during the evening on a romantic cruise or even while camping when watching the stars. 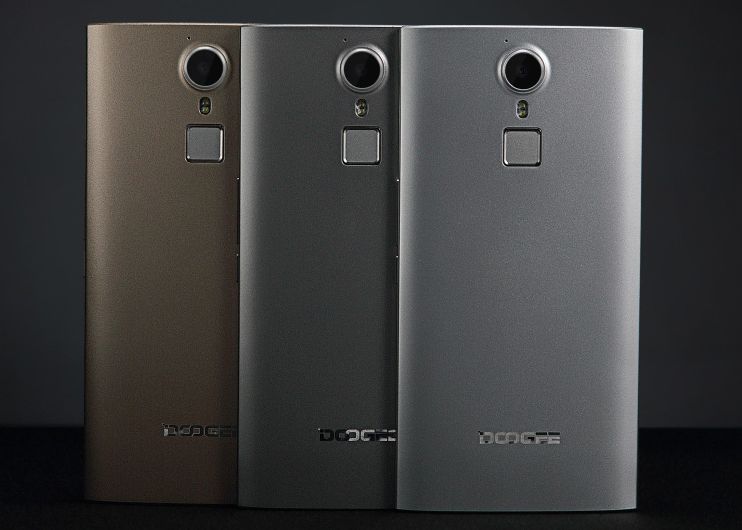 The front camera is also stunning as it has a massive 5MP CMOS sensor which makes the camera perfect for capturing selfies and sharing them on social networks like Instagram and Facebook. The smartphone’s frame is crafted from liquid metal which is a strong and exceptionally light weight material. The engineers have made sure that the outer frame inherits the advantages of the materials and discards their disadvantages. This makes the outer frame to be resistant towards dents, nicks and scratches.It has a 360 degree fingerprint sensor which is designed to offer security to the user. The feature allows the user to use their fingerprint to unlock the smartphone and it takes a quick 0.5 seconds. The best thing about the fingerprint feature is that it can store five sets of fingerprints for different users. 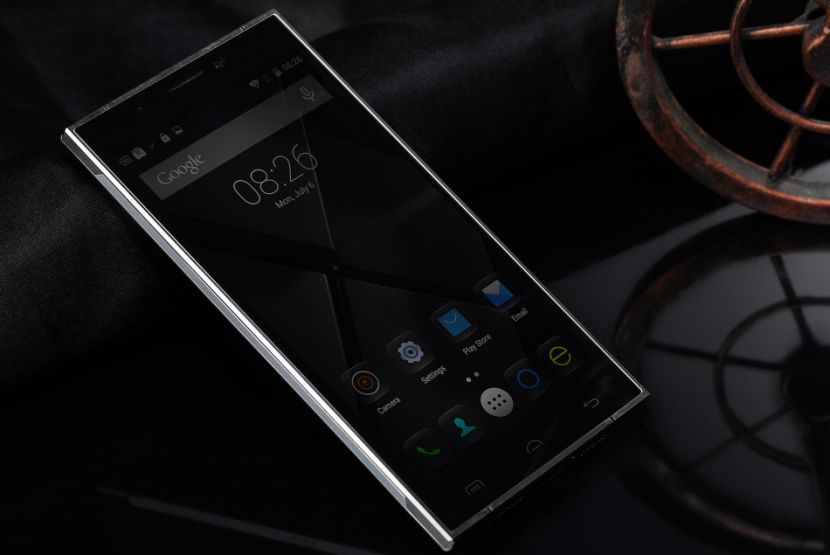 It has a rechargeable non removable battery that has a power rating of 3000 mAh and provides ample talk time, video playback time, music listening time and stand by time. The Doogee F5 weighs a mere 171 g plus all the curves and edges make the smartphone a perfect balance of look and feel. It has a dual silicone microphone which helps to boost audio performance. One microphone has been designed to pick the user’s voice while the other is for collecting sounds from the environment. When you go about calling family and friends, the dual silicone microphone will analyze the dual audio, identify and filter any background noises with the sole purpose of providing better sound quality.It is dual sim capable and can work on 3 different networks namely 2G, 3G and 4 G LTE. It runs on Android OS version 5.1 which is upgradeable to the latest version and it’s unlocked for worldwide use on any mobile provider.

Pick up the Doogee F5 Smartphone now from Gearbest and get free shipping worldwide!