Unlike a few respectable developers, most of the publishers and companies in the gaming industry have only one goal in mind when creating a game; money. Sure, they might say that they value our opinion and want us to enjoy ourselves but if you pay a little attention, they only want us to buy the game and hence they want to make the most profits. That’s what its all about. However, not always all goes to plan, and occasionally we get a game that is just not what we were expecting, therefore no body buys it and instead of making a profit, the company loses a ton of money, and sometimes that can lead to the end of it as well. Today, we’re going to look at the worst financial failures in the gaming history.

Note: These aren’t in any particular order, but all of them are flops and failures in their own way.

Shortened to BC3K, his game was hyped for almost a decade before its release, which was disastrous. BC3K was the work of an independent game developer. The game had a fairly great concept, in which the player would control a starship and all of its duties.  The developer, Smart, announced several delays which lead to frustration among the consumers, especially since the game seemed to be great. As new technology was announced, the game took new turns and was again delayed. It stayed in development for 7 years before its release, by Take Two Interactive.  The game was unfinished, buggy, had outdated graphics and MIDI music. The game had obscure and complex controls. There was nearly no documentation available for it as well. Eventually Battlecruiser 3000AD v2.0 was released, which was basically a playable version of the game. Later it was switched to freeware. 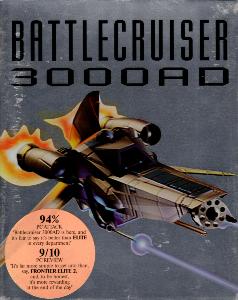 This game was released in 1997 after being in development for 5 years and costing $6 million to complete. It was developed by the same person who created Prince Of Persia. Even though the game was a good one, especially the unique art style, the lack of promotion by the publisher, Brøderbund,  lead to only 100,000 copies being sold. When Brøderbund was acquired by The Learning Company, the game was put out of print. Mechner, the original developer, was later able to reacquire the rights to the game, and in 2012, worked with DotEmu to release an iOS port of the title. 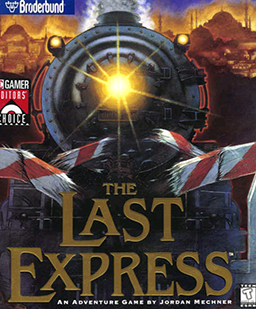 E.T is considered one of the worst games because of its financial failure and the infamous landfill (more on it later). Just before the holiday season of 1982, Atari rushed a game based on the movie, E.T. the Extra-Terrestrial, it is said that the game was coded in only 5 weeks, and then rushed to the market in time for the holidays. Unfortunately, the game was a mess, the game didn’t sell as expected, and some of the copies that were sold were actually refunded because the consumers were not satisfied with it. Millions of unused cartridges were buried in a landfill in the New Mexico Desert.  The game heavily contributed to the bankruptcy of Atari, and is hence, regarded as one of the worst financial failures ever, in gaming history. 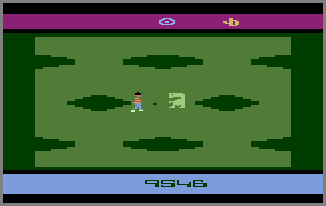 Before you get confused, we’re talking about the Atari version of Pac-Man. This version was supposed to bring the historic arcade game to home consoles. Everyone was excited about it. They all wanted it desperately. The holiday season was nearing, what did Atari do? They had to rush the game in time for the Christmas of 1981. Atari created 12 million cartridges of the game even though there were only 10 million of Atari 2600’s out there. The company hoped that this game would be the reason people would buy their console and hence they already produced an extra $2 million copies.  However, the game sold around 7 million copies and everyone gave it a low rating, critics and consumers. The remaining 5 million cartridges and the money invested in Pac-Man’s marketing lead to severe loses for Atari.

We hope you enjoyed out shot list of the Worst failures in gaming history. Be sure to come on around again for more Gaming History!