LOS ANGELES, May 17, 2017 /PRNewswire/ — PC Gamer today announced that Xbox will join the upcoming annual PC Gaming Show for the third consecutive year, as both a sponsor and key presenter, and revealed more companies and speakers set to appear. Taking place in Los Angeles on Monday, June 12, 2017 at the Theatre at Ace Hotel, the show will feature appearances and announcements from some of the biggest brands in the PC gaming industry. 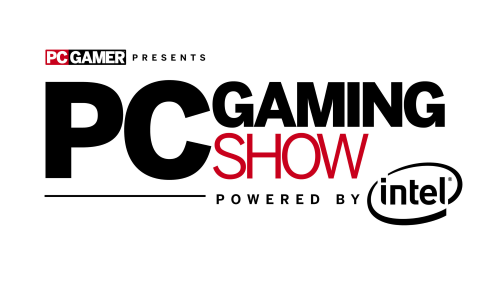 Leaders and renowned game developers from Xbox and streaming service, Beam will join the show to talk about their latest developments in PC gaming, as well as showcasing upcoming PC games.

“PC gaming is a huge part of our gaming ecosystem – across Windows, Beam, and Xbox,” said Mike Nichols, Corporate Vice President of Xbox Marketing at Microsoft. “The PC Gaming Show is the perfect place for us to talk about what’s next from Xbox for PC gamers.”

The PC Gaming Show is powered by Intel and supported by partners Bohemia Interactive, Xbox, Cygames, Nexon, and Tripwire Interactive.

PC Gamer is the global authority on PC games. For more than 20 years, it has delivered unrivaled coverage, in print and online, of every aspect of PC gaming. Our team of experts brings readers trusted reviews, component testing, strange new mods, under-the-radar indie projects and breaking news around-the-clock from all over the world.