Although this is technically a re-make of the original game, it has really improved the gameplay as well as the graphics mainly as the switch is a lot more powerful than the Wii and Wii U. It sometimes struggles even now a lot more than the Wii/Wii U/3ds versions and sometimes lowers the quality of the graphics a little to allow gameplay not to suffer. Although this does not distract much, it can sometimes make you feel like you have a sudden need for glasses or similar to see it clearly when playing. 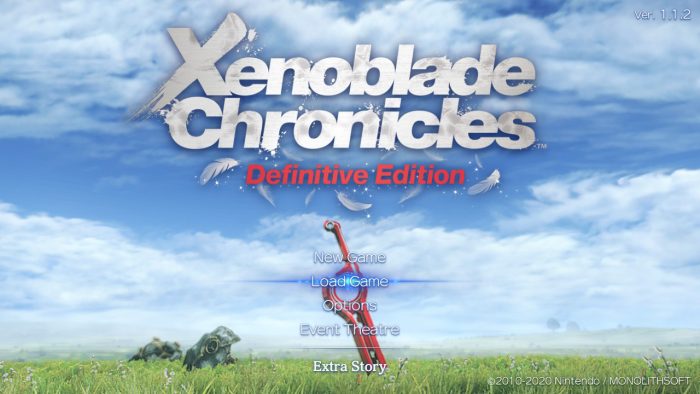 The in-game options allow you to change camera speed and inversion as well as the standard sound (BGM / Cutscene / Voice) up and down separately, the notifications are quite customizable and also have a few pre-sets to make life easier although I had set up a custom for my style of game play. There is also Minimap and Brightness and in the game settings in the options, this only allows you to turn on and off the vibration. (turning this off this saves battery a little) 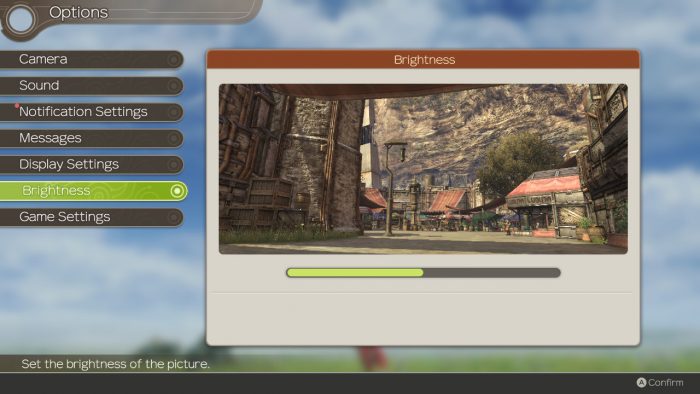 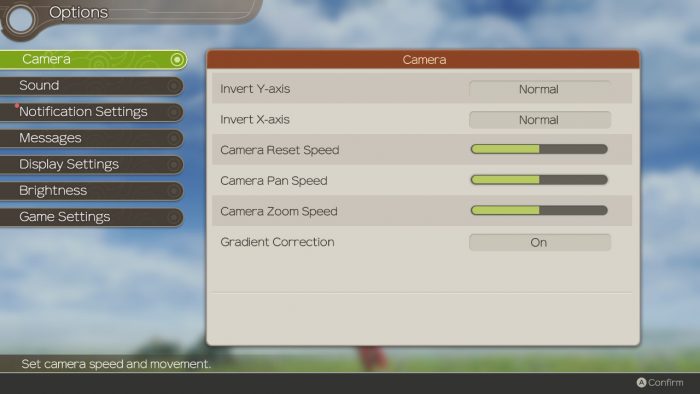 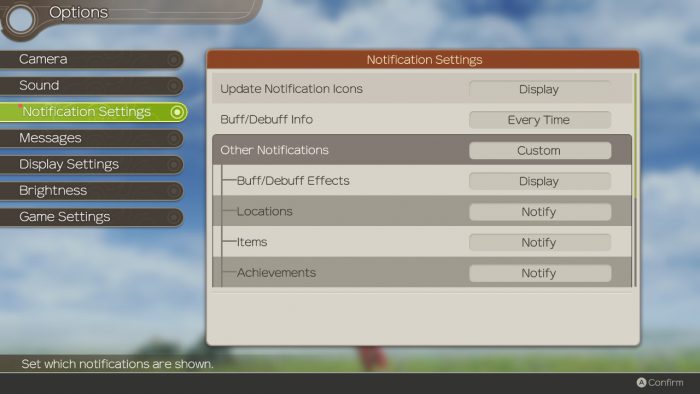 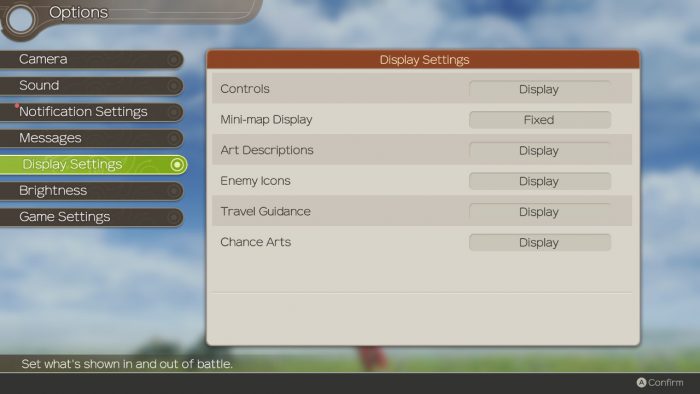 For anyone who is a fan of RPG games Xenoblade series is the one for you. Xenoblade chronicles 1 has been made on the 3ds and the switch, the difference with the 3DS and the Nintendo Switch version is the graphics mainly and also extra stuff on the switch such as extra story and an arena to fight monsters for more rewards. The game itself has a great story to it that I enjoyed. The battle system is similar to Final Fantasy and Kingdom Hearts. Took a little while to get used to the battle system but very easy if you know your elements and skills on each character. On the 3DS it was harder to complete quests as you had no idea where to go to complete or information on what to get but on the Switch you are able to see where you need to go to complete quests. Overall well worth playing on either the 3DS version or the Switch version of this game. The switch version you can select in the menu making the game easier or harder. 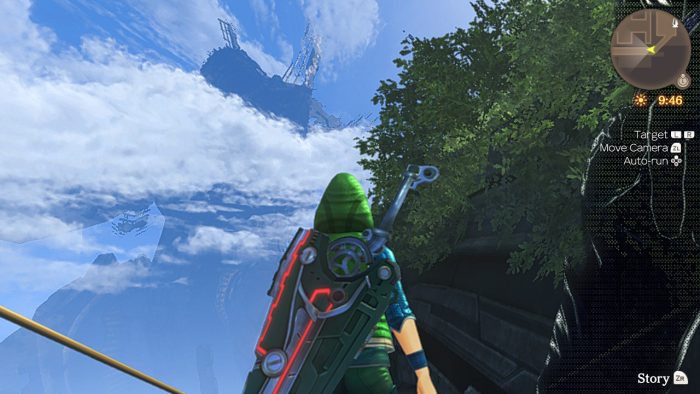 The Graphics and map details are really good and although the Switch Lite is only 720p They are really clear. Character customisation and gear upgradability is very extensive and fun to grind. Although sometimes the grind is really laborious it is fun. The JRPG existence of this game is extremely linear and is one of the best storylines I have played for the Switch to date. The Areas have Plenty of mobs you can kill and even have some that you cant get to kill unless you come back when you are more powerful and have better gear to cope with them. The harder you make the difficulty, the less XP you will get when leveling, this makes it harder also as well as more difficult to kill mobs also. 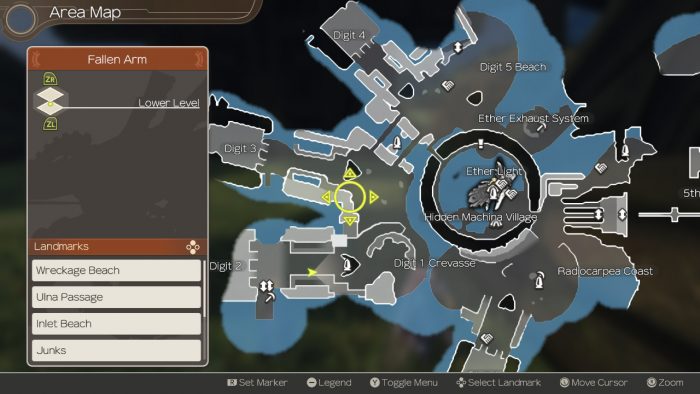 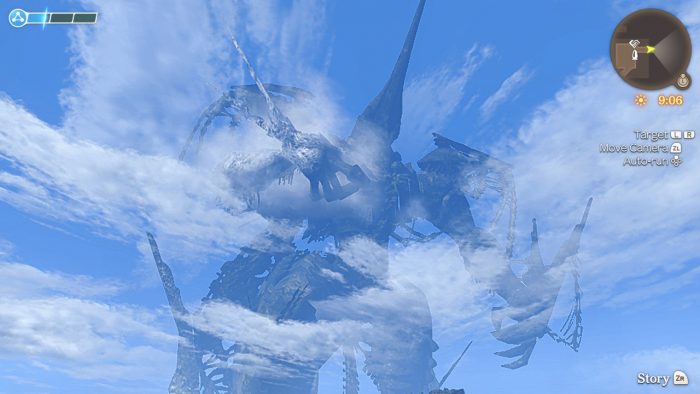 Even with all the little problems with the graphics quality dropping while in a lot of action the game is really good and plays really well. I would recommend this game and Give it a nice 8/10. 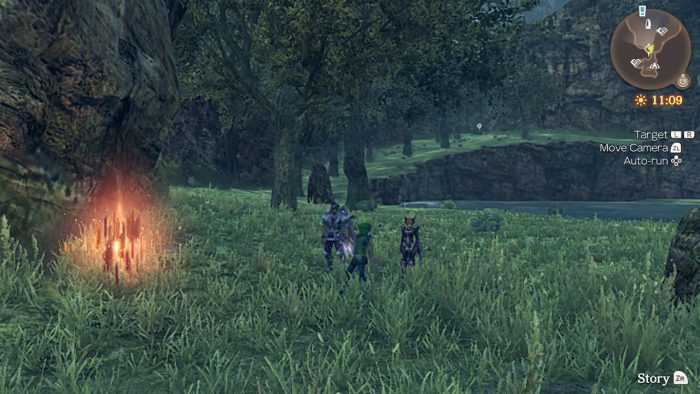 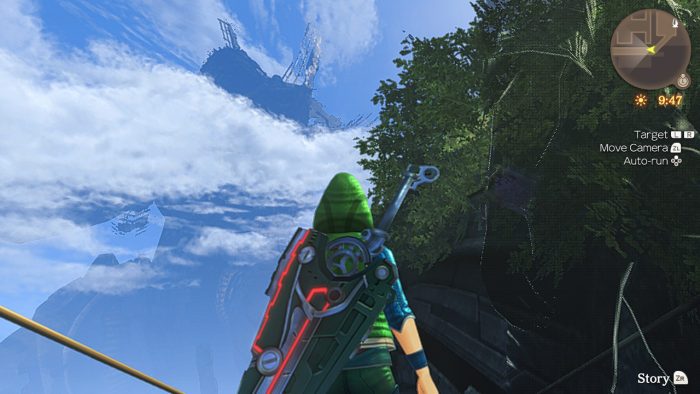 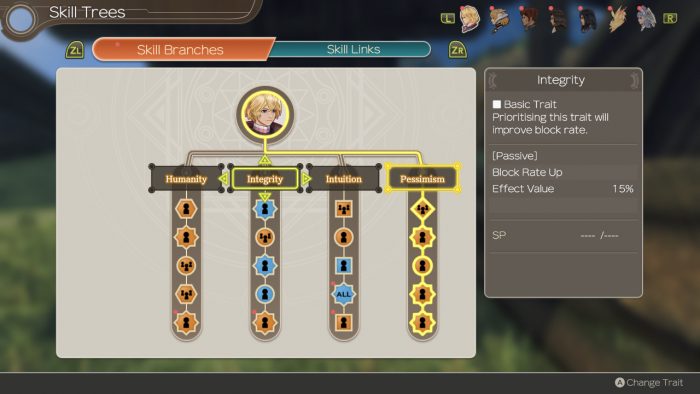 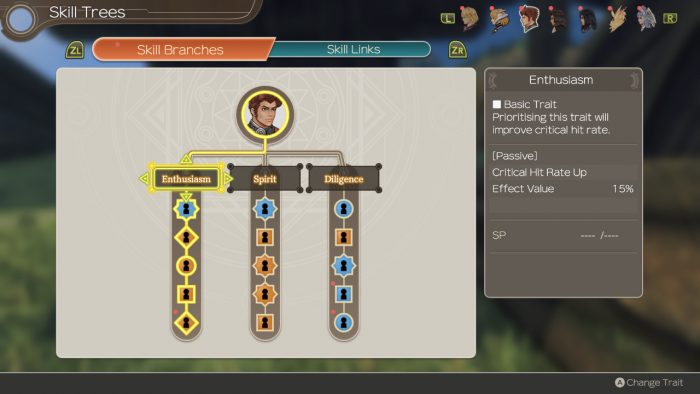