Set in a dystopian world, scarce in resources and razed by extreme cold, 1971 Project Helios is a mix of turn-based strategy and RPG where you control a bunch of different characters, forced to put their differences aside to survive in a hostile world and find a scientist who could have the key to fix the world at last. Mixing exploration, turn-based tactical combat, resource management and dialogues, 1971 Project Helios offers a harrowing and challenging experience that will put your strategic and tactical skills to the test.

Players will control eight different characters who are joining efforts for a common cause: find a key scientist who was kidnapped by a powerful paramilitary society. In their struggle, they will have to face scavengers, investigate military settlements, and infiltrate the turf of a dangerous religious sect that repudiates technology. In all of this, players will have to use their resources carefully, improving their characters’ skills, and fighting a wide variety of enemies in thrilling tactical combats. 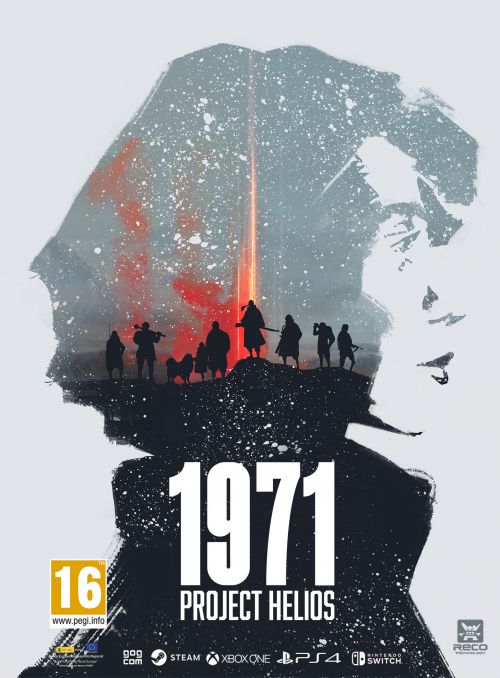