There is something fun about collecting action figures or collectibles that not only show off your love for certain geek/pop culture items but give you a sense of pride and ownership.  It doesn’t matter if it is those little FUNKO POP toys that come out for everything from Movies, TV Shows to video games like Overwatch.  If you are part of the streaming or social media culture too, the collectibles add to your persona and a little flare to your backdrop too.  You can find discounts on SevenDeals for action figures and figurines as well so you don’t overpay for some of the ones that can fetch quite a bit on merchant stores.

Here are some exciting and high quality collectible action figures that you may want to add to your collection if you don’t already own them. 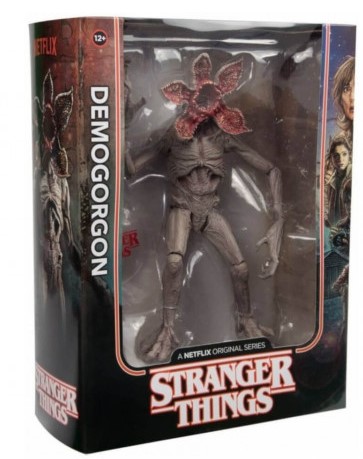 I remember when Todd McFarlane created his toy line after the Spawn comics and his dedication to quality was really what made his figure line so successful.  So you know anything with McFarlane’s name is gonna be high quality, and you should expect no less from the Pop Culture phenomenon of Stranger Things.  The Demogorgon, the recurring monster that was the prominent creature in season 1 is from a parallel universe known as the Upside Down.  The detail of this sculpted Demogorgon captures the appearance of the creature perfectly from the Stranger Things Netflix show. This figuring shows the Demogorgon in its kill pose as it’s flower petal like mandibles?  Jaws? expand to consume the next victim, with terrifying teeth painted in detail. Who actually plays with these action figures and takes them out of the box?  But if you do, this 10-inch tall monster has more than 14 articulation points for various dynamic posing and it comes with a stylish disc display branded with Stranger Things. 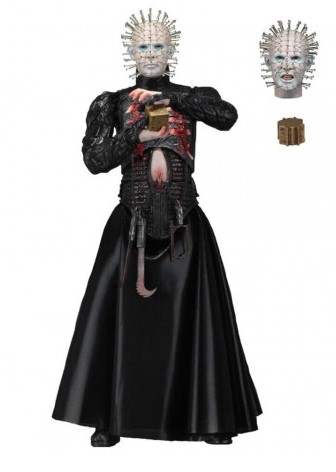 I grew up where 80’s horror films made a very big impression on my life and few movies hold a special place like the memory of Pinhead and the box.  NECA releases Clive Barker’s leader of the Cenobites in this ultimate line.  This Pinhead action figurine features a new sculpt that captures all the gristly nightmarish detail, including the pins in his head and the torture tools dangling over his vinyl skirt. This Pinhead figure includes 2 interchangeable heads and also has both the open and closed Lament Configuration puzzle boxes.  This is the ultimate collectible to have in the background if you are a horror game streamer especially. 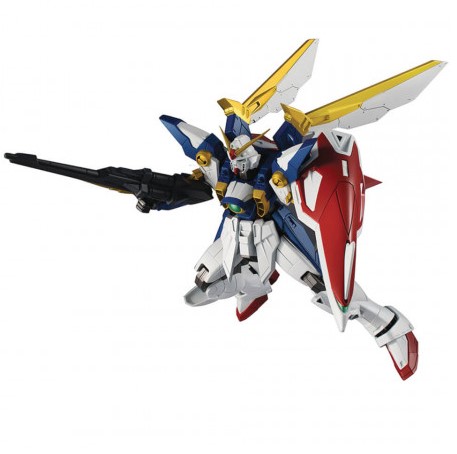 Anime fans should know about the Gundam universe as the franchise existed since 1979 and is iconic with the mech suit combat, it isn’t the first series to cover mech robots piloted by humans but it is one of the most iconic in history.  So this year marks the 40th year anniversary the amazing Gundam series and they released this new 6 inch action figure that is stylishly sculpted and worth showing off to your friends and fans. This action figure stands approx. 15 cm tall and comes with various parts and accessories and has a windowed box if you don’t want to take it out of the box to display it.

Do you collect action figures or pop culture figurines?  What figures do you like to collect and how many do you have, feel free to share a pic in the comments.  Disqus lets you upload pics as I want to see your collectibles and setup.