The centerpiece of your home network is a solid router. If you think that any old router will work, you are wrong because the router is a critical component in any modern home. Using multiple devices as well as increased bandwidth requirements will inevitably push the network, router, and Internet connection to their limits.

PC gaming places your router under a heavier load while the games try delivering you with innovative performance. Once you’ve spent a wad of cash on some serious parts for your gaming PC, the next logical step is finding a router to match the expected load. Not only should your router support current performance requirements, it also needs to meet future demands like Twitch streaming, 4K video, Virtual Reality (VR), and the like; which is why you should look at the following as you purchase your gaming router.

Routers come with 802.11ac standard, but within it, there are numerous speeds you can choose from. The theoretical combination maximum speed of both 2.4GHz and 5GHz frequencies are usually rounded. For instance, AC1200 with 2.4GHz offers you 300Mbps, while 5GHz speed brings you 867Mbps, totaling to 1167, which is then rounded off to become AC1200. 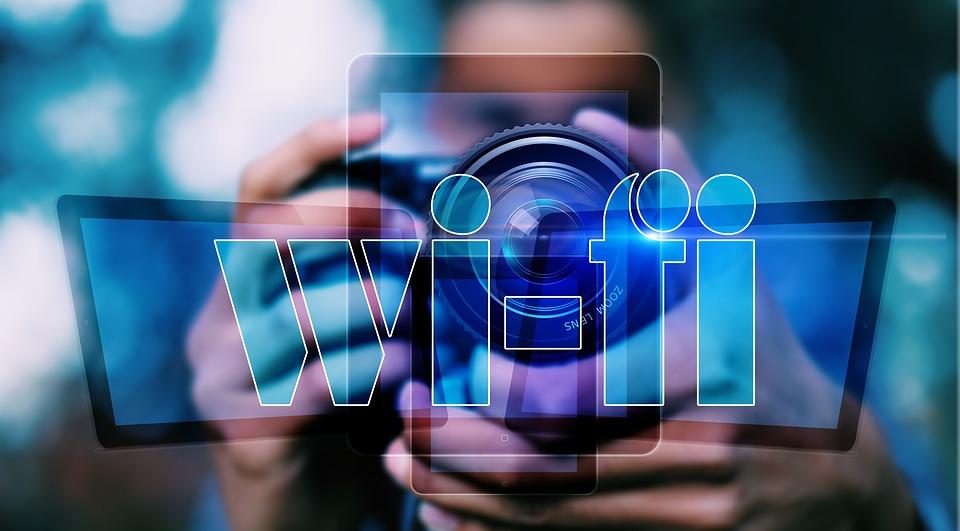 The fastest standards, AC3200 and AC5300 are a total combination of bandwidth across one 2.4GHz and two 5GHz. No single client machine can use up this much bandwidth and it does not limit you much, but it also signifies a certain proportion of exaggeration by a manufacturer. For instance, an AC5300-rated router might state that it offers you fastest Wi-Fi speed reaching up to 5332Mpbs, but they fail to mention that it’s an aggregated figure.

Originally, beamforming was a feature in the 802.11n standard, but it required you to run a machine and router from the same manufacturer. Fortunately, 802.11ac has made beamforming standard across all devices, allowing you to use different devices from different manufacturers with a single router. The technology allows your router to focus its data transmission directly to your gaming PC rather than transmitting in all directions equally.

Doing this helps increase signal strength when needed, with little interference. While this is standard, a few proprietary beamforming implementations like D-Link’s AC Smartbeam and Netgear Beamforming+ promise faster speeds.

Wave 2 routers support Multi-User, Multi-Input, and Multi-Output (MU-MIMO) technology. The 802.11n standard limits MIMO to one client, but MU-MIMO means that four clients can simultaneously use the technology. This is done by taking advantage of the radio wave phenomenon, which improves data transmission, wastes less bandwidth, and suppors simultaneous transmission over multiple channels.

Routers require configurations like setting up of guest networks and changing Wi-Fi passwords. For a long time, this could be done via a web interface through your computer’s browser. Modern routers offer you more convenience by providing you with iOS and Android-compatible apps.

The free apps are provided by router manufacturers, and allow you to control various functions through your smartphone. Using the apps, you don’t need to use your login address or type in your router’s web address. In addition, you can have apps working on your smartphone even when you are out of range of your router’s network, a handy feature that can help solve home network issues when you are elsewhere.

As routers improve, you should expect them to become more powerful as they will feature dual core processors, storage, and RAM that would have run a mainstream computer a couple of years ago. Such features will enable the routers to have more functionality like PC-less downloads. As new gaming routers hit the market, with additional technologies and features, guides from sites like www.gearscope.com, can help you stay ahead.