What is 4K Technology?

HD or High Definition refers to the high resolution or visual detail of cameras and displays like LCD screens, LED screens etc. used as monitors for computers as well as Television screens and projectors. 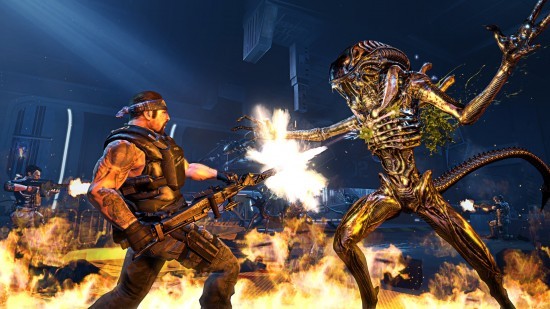 Other examples of 4K Display Resolution: 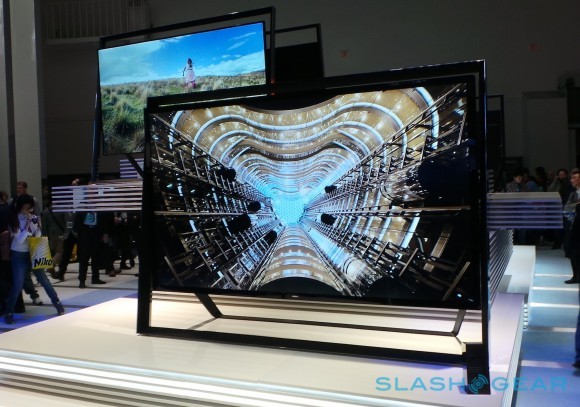 4K Video Cards In The Market: 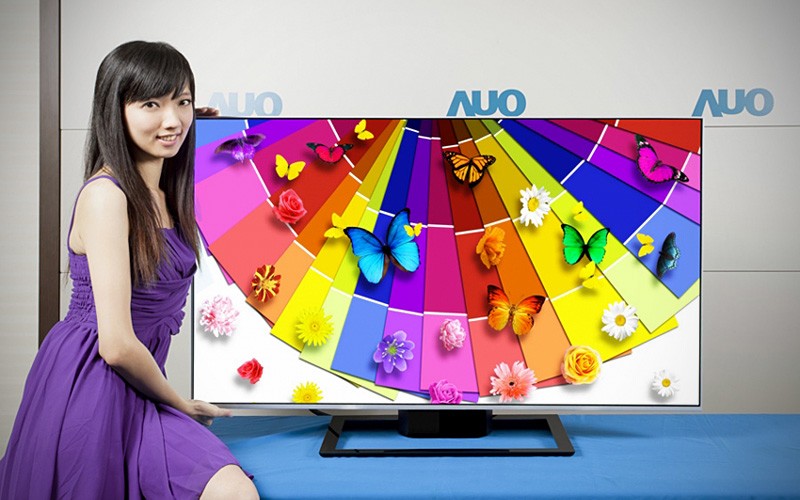 Seiki is probably offering the 4K experience at the lowest price range, with its 39 inch4K TV on offer at $699. It’s also producing 50 inch and 65 inch versions for very reasonable prices.

Should I Buy Into 4K Technology Now?

Currently, 4K cameras and even 5K and 8K recorders are being used in Hollywood and Sports Broadcast. However, Blu-Ray and SD memory devices haven’t started offering 4K support yet. So, even if you decide to give 4K monitors and TVs a go, Web Streaming and TV broadcasts are the only Ultra HD video sources available.

Although digital storage tech companies producing Blu-Ray discs and SD cards are gearing up along with TV broadcasters and Web Streaming service providers, hashing out the exact standards and supporting technology for 4K Ultra High Definition movies, games and videos will probably take a while. 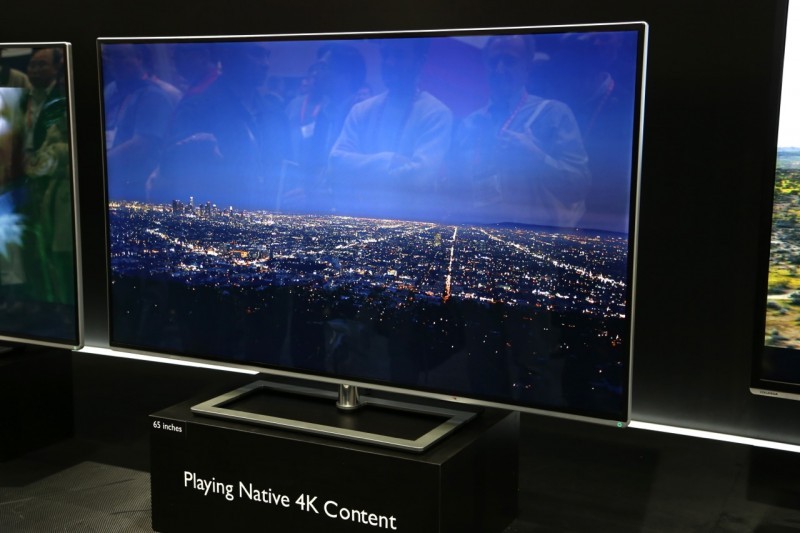 Moreover, engineers familiar with the technology argue that for displays smaller than 100 inch screens, there isn’t any apparent difference between 2K and 4K quality. So unless you are going to have a huge wall-screen or need to zoom in a lot, 4K is probably a waste of money. 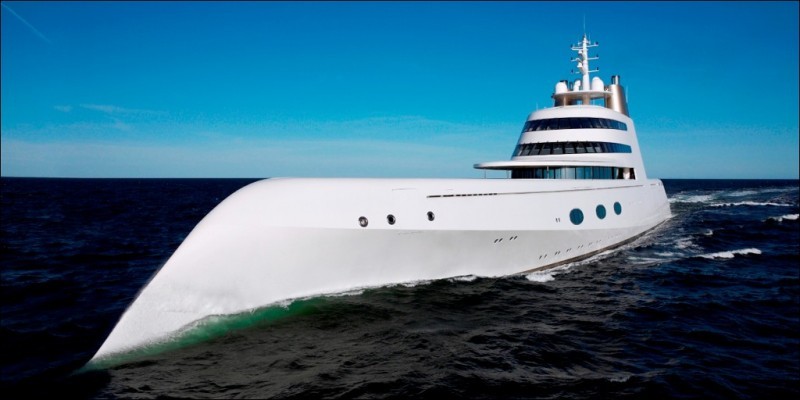