The talk of mixed reality applications that involve VR and AR experiences have become a hot topic. As AR technology grows, developers can expect changes to occur within their familiar developer environments, one such being iOS app development. Let’s now take a look at a few major ways that devs can use AR to shape iOS app development in the future.

If you are unfamiliar with the Unity game engine, just be aware that it is one of the top engines used for creating mobile, console, and computer-based video games. Recently, Unity has become the main tool for AR developers when creating AR experiences as well. With various AR plugins, such as Vuforia and ARKit, developers can simply import the plugin and begin hacking away to create their AR app. Unity has the potential to redefine iOS app development so much that developers should focus on honing their Unity skills instead of focusing on Xcode. The robust yet navigable structure of the Unity editor allows developers to drag and drop game objects straight into their scene and attach script directly to the game objects to program their functionality. With the ability to create AR applications, Unity would not only be used for games but also for creating industrial AR applications. 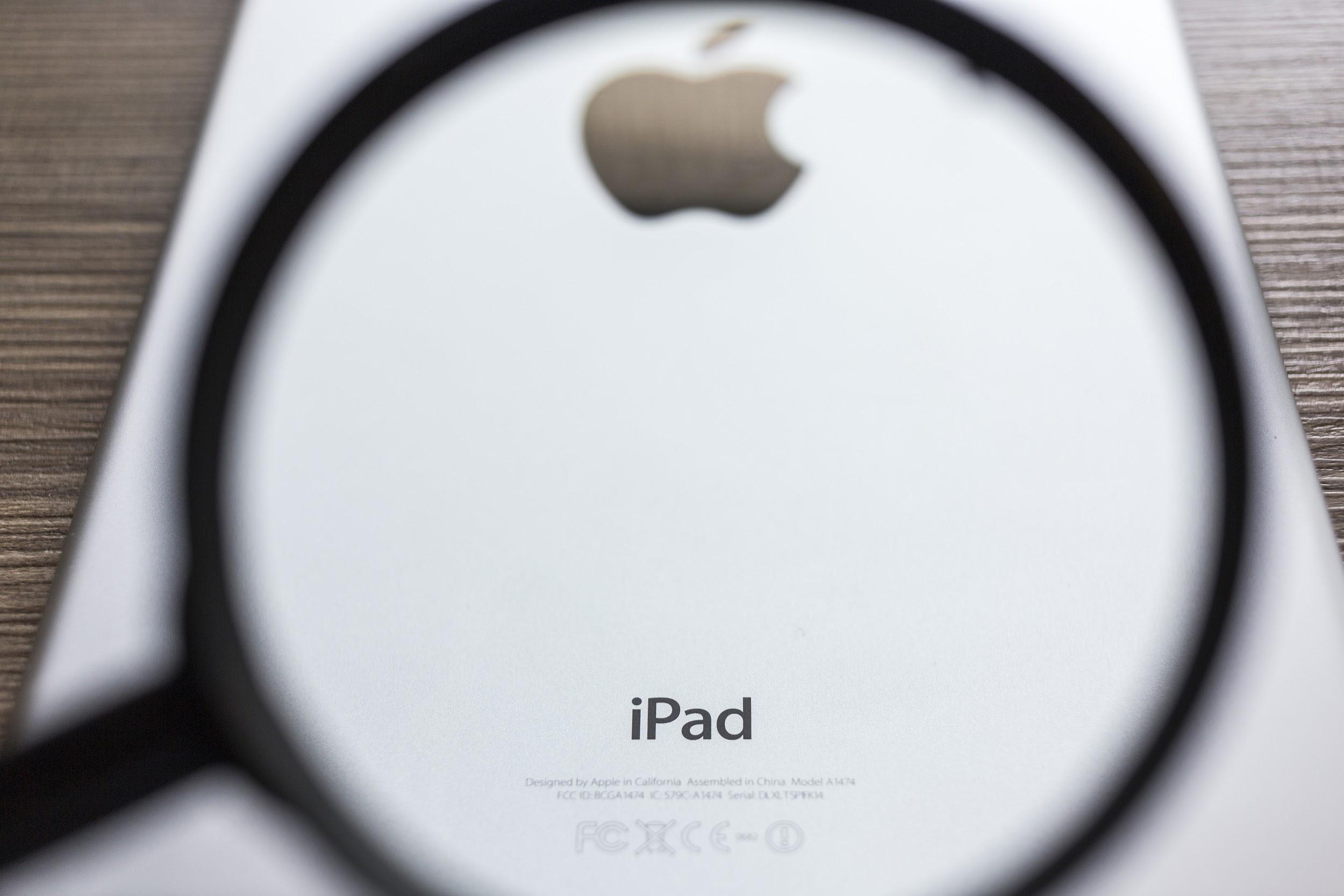 A New Focus On Interactivity

One major feature of AR apps is how they allow users to combine a virtual world with their live environment. AR users can select virtual app objects and drag and drop them into their living room or even interact with character models outside at a park or mall. Such interactivity will shift developer focus from plain 2D application to thinking about how the user can get the best interactive AR experience possible. In a marketing mindset, it would be best to gamify your promotions. One way this is being implemented in iOS app development is by having marker-based AR apps that users can download from the Apple App Store, hold up to a marker the company produces, and have a complete AR experience render to that marker, which promotes a specific product or service. This will give the user a better way to judge the product or service, and have fun interacting with the ad.

AR Specialists Will Be In Demand

Concerning mixed reality apps, there are high expectations for VR, but AR will be bigger. However along with excitement about growing technology also comes speculation of a longer maturity rate. This is just the beginning of AR technology. With such belief in the possibilities of this tech, it can mean that there will be a greater demand for AR engineers. AR engineers need more than good coding skills; they also need to have special knowledge of how AR applications should be designed for an optimal AR experience. The best example involving iOS app development would be that a developer would need to know Unity and coding, but also would need to know how to structure the AR app using the chosen plugin, enabling an app launched after following all best practices for AR development. 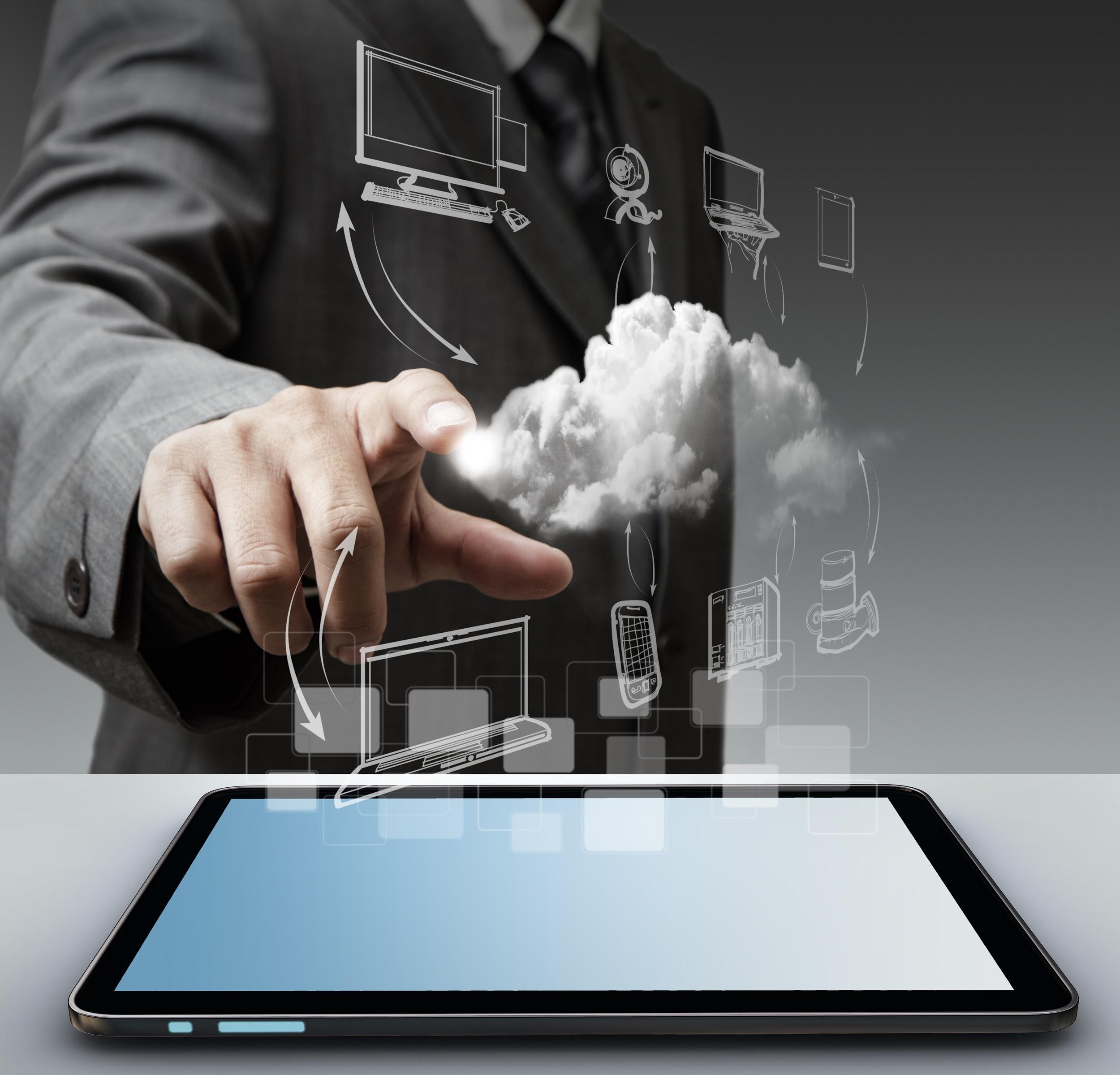 IoT, also known as the Internet of Things, is basically the connection of several devices across the internet that communicate with each other. The reason this can change iOS app development is in the sense that an iOS app developer would not just need to know iOS app development using Unity or Xcode, but would now need to also incorporate IoT development into their skill set. A major advantage of incorporating IoT with AR development is that several new app ideas can be explored. One such example is the new idea that IoT/AR apps can eliminate the need for manuals for employee on-the-job training. It has also been mentioned that creating AR apps that would allow you to manage your smart home devices in the AR world.

As AR technology advances, more excitement is sure to follow. If you are an iOS developer who has interested in AR then it is important that you stay up on latest trends of AR tech. One of the many joys of development is the ability to keep learning as time goes on, and at this moment it seems that AR is not slowing down.