Online gaming continues to grow all across the world. In fact, the latest figures from Newzoo suggest that there are now well over 2.2 billion gamers on the planet, generating some $108.9 billion in revenue in 2017.

Clearly, this huge market has a high degree of diversity in it. Augmented reality, virtual reality and mobile gaming trends have all gone mainstream lately. Meanwhile, E3 2018 provided hints that future trends could include more female characters and post-apocalypse settings. In addition, the branded games sector continues to grow impressively. 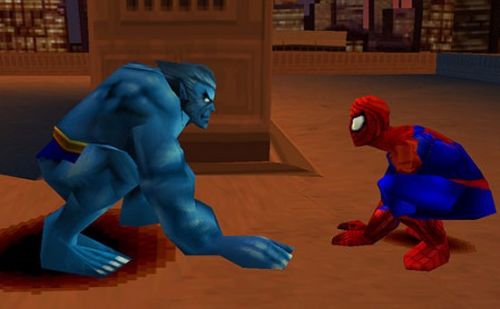 Why Are Branded Games So Popular?

It is fairly easy to see why branded games are so popular with developers and their audiences. For gamers, they get access to a setting and characters that are already very familiar to them. If it is a well-known brand then it is usually safe to assume that a reasonable degree of quality will be guaranteed too.

For games developers, this is a clever way of ensuring that they have a ready-made market for each new game that they produce. For example, if someone loves a movie, a TV show or a band, there is a very good chance that they will also be interested in a game based on this brand.

Finally, the brands themselves can gain additional exposure and revenue in this way. No matter how successful their main product is, new ways of getting their name out to the public are always going to be welcomed. The only risk is that the game isn’t of a high enough standard to fit in with their overall image. 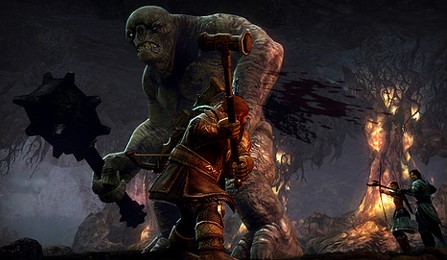 Which Brands Are Involved?

There are a huge number of brands that have featured in games over the years. If we go back to the beginning of gaming history, we can see the likes of ET and Lord of the Rings as being among the earliest crossovers of this type. Names such as Pepsi, Volvo, M&Ms and McDonalds have all had their own games in the past too.

In more recent times, some of the best games have featured the likes of Spiderman, Dragon Ball Z and Pokémon. Of course, high-profile game characters such as Super Mario, Sonic and Pac-Man have all become powerful elements of pop culture in their own right, with numerous spin-off titles.

If we look at the area of slots games, in particular, we can see many of the most popular games of this type are built around big franchises such as movies and TV shows. A good example is the Betfair site, where there are slots titles like American Dad, Top Gun, The Matrix and Batman Begins to choose from.

Typically, this sort of game will include some of the characters that inspired it. The player may also get to explore the same locations that they are so familiar with. In some cases, video clips and music snippets help to increase the sense of being immersed in the characters’ universe.

As for the future, it seems clear that branded games will continue to be big news. There are enough benefits for everyone involved in this sector for these games to carry on being highly sought after.