Mobile gaming is a huge market and is a great way to market your business. If you want to know how to make a game app, follow these steps. 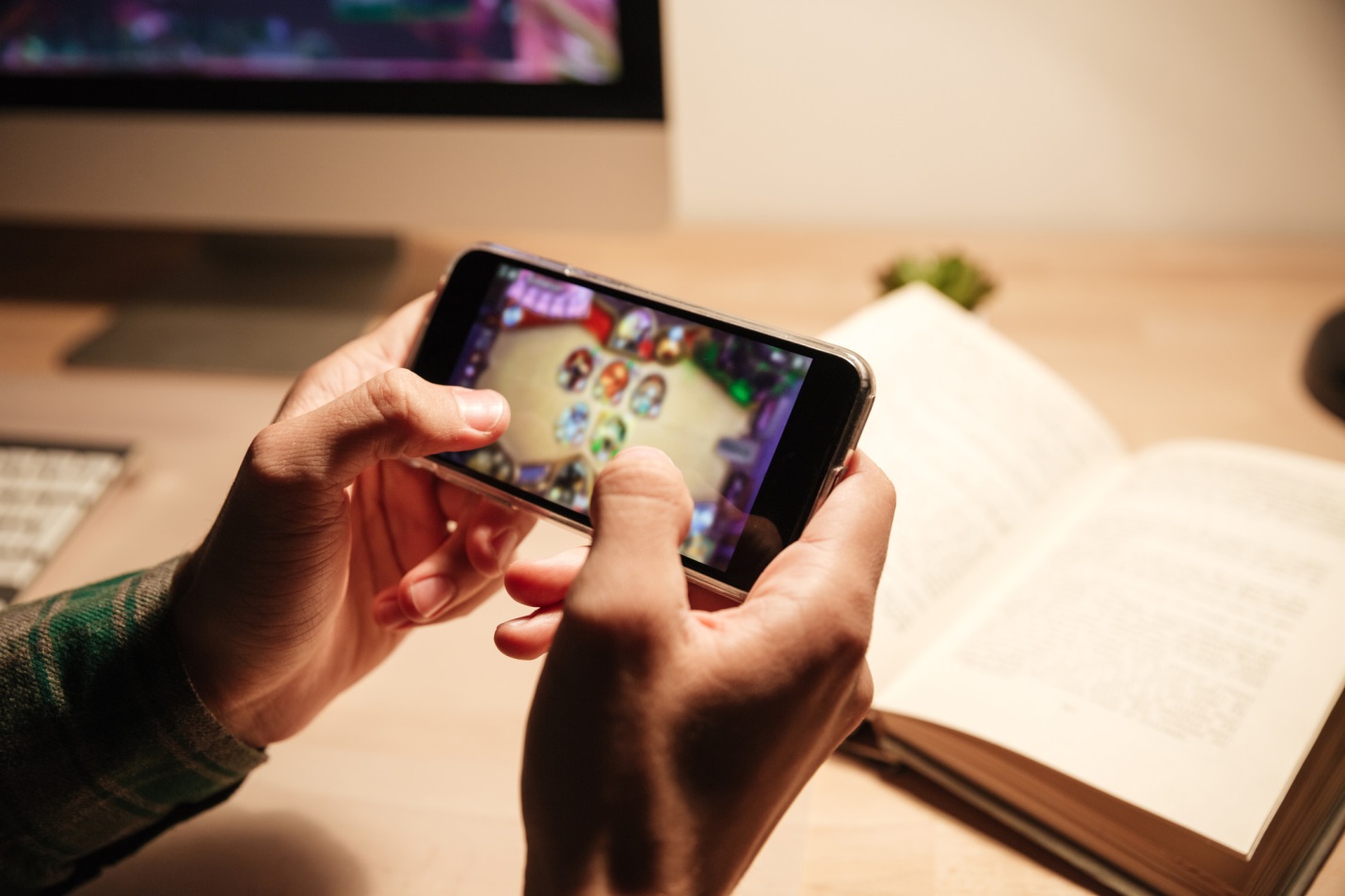 Want to play a new game? You could just make your own. Global app revenue is set to reach nearly $190 billion by 2020. That’s one big pie, so it’s no wonder everyone wants a slice. If you want to enter that competitive marketplace, you need to know what you’re doing. That’s why we’ve put together this step-by-step guide on how to make a game app.

There’s no denying that the gaming app market is pretty crowded. If you want to swim in those waters by making a mobile game, you’ll want to check out the other fish. Taking a look at what your competition has put out can help you figure out a direction for your game — and how you’ll stand out. Your competition could even give you a new idea, like a twist on a popular genre.

The more work you do in the planning phase of your app, the more successful you’re likely to be. Plan out your app in exhaustive detail. Start with the top level, like the general concept, its genre, and basic game mechanics. Then go as deep as you can into how each individual system will work. This is an early chance to figure out what works and what doesn’t. It’s better to do it at this point than later in the coding stages.

No app springs into being fully-formed. Mobile app development is an iterative process. Even released software tends to have a litany of updates to fix developer oversights. That’s why you need to build prototypes for your idea and iterate on them as you go. At each stage, you can tweak and change your idea until you find the best possible version. This will iron out kinks and bring out the best in your concept.

If you’re going to all the trouble of designing a mobile app, you probably want something out of it. This is where your monetization strategy comes in. Monetizing takes a wide variety of forms, from in-app purchases to advertising. There are also indirect monetization options, like setting up a Patreon. Your monetization should reflect the kind of user you’re trying to attract. Addictive personalities with deep pockets will be ready for in-app purchases, while ad-supported games are better for those looking for something with low commitment.

With everything in place, it’s time to release! First, a warning: an app launch doesn’t always go smoothly. Expect to put out a few updates in the days after release to patch a few problems. You may also need to respond to player feedback to make your game a success. But with enough hard work, you can sit back and watch your app find its fanbase.

How to Make a Game App the Easy Way

This basic outline explains how to make a game app the easy way. No matter what kind of game you’re making, use this guide to walk you through the process and you’ll be set for success. Want us to review your product? Why not contact us about it?