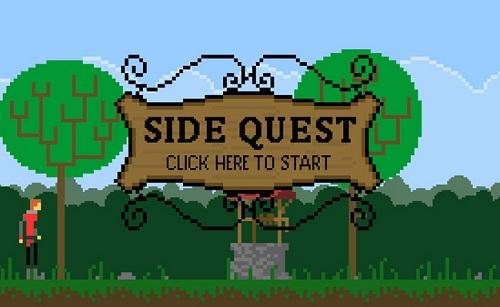 Side missions are meant to be fun. Some journeys need embarking on, or some evil dictator needs toppling, but you can’t muster up the excitement to slog through the grand ordeal. Nobody likes to labour through fetch quests, escort missions, and the super obvious I-am-going-to-betray-you-later quests.  On the other hand, helping this an NPC you met on the side of the road find his lost horse sounds way more interesting.

Luckily, there are usually also fun, unique quests to redeem the game. But, let’s be totally honest; they’re generally not part of the main questline. If you’re one of those people that follows the main quest line without also checking out the side quests, you’ve probably not played any of the ones on our list, and if so, make sure you read them all before you start the final mission, or else you’re totally going to miss out.

This top 6 is devoted to games with campaigns that couldn’t help but be a little bit shaded by their great side quests.

6. You Are Cordially Invited – Borderlands 2 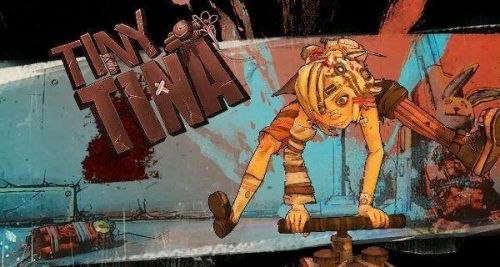 At number six, we have Borderlands 2… what can we say about this gem of a game. In a nutshell, Borderlands is pretty much all one big excuse to shoot things. The quest isn’t precisely intricate and always pushes you forward to the next psycho for you to put a bullet in. So, the best minutes in the game come from the quests that manage to give you a fun reason for the shooting.

Fighting off hordes of foes as a clinically insane little girl as she has a tea-party with a captured enemy, ruthlessly beats him, and inevitably shoots him, is a surprising hoot and a half. Doesn’t sound like it, but it is.

The dialogue is what makes this comedy gold. Tiny Tina is hilarious to listen to as she goes through the difficult motions of exacting her revenge and the rather sinister set-up takes on this entertaining tone. 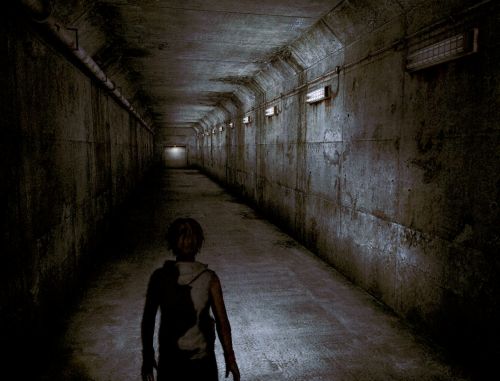 Jumping into number five, while Silent Hill 3 is exactly the best Silent Hill game, it certainly does have its flashes. This little moment encapsulates the series’ fantastic writing. There will be a time when you stumble across a fairy under the underpass while playing as Heather Mason. Upon scanning the water in the sewer and launching a steel pipe into it, a fairy will surface with a gold and a silver pipe asking if one of these was yours. You can say yes and get either, but if you say no, you’ll be rewarded with your honesty, getting both and your original back. This sequence is a reference to Aesop’s The Honest Woodcutter. 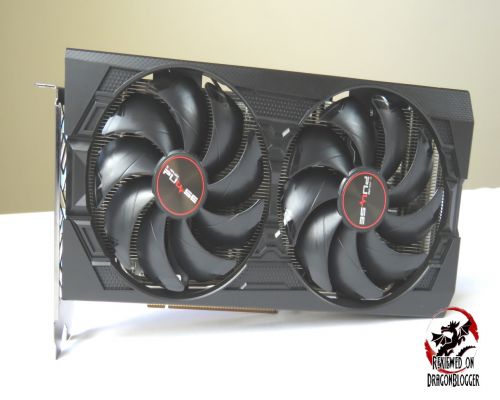 When it comes to memorable missions in Assassin’s Creed games, The Papyrus Mysteries of Assassin’s Creed: Origins (2017) feel like what collectibles would be if they had a point. Littering the landscape of ancient Egypt, you can find papyrus scrolls, each containing clues about an item hidden in the world and its rough location. So far, so collectible regularity. It’s how these scrolls use the vast landscape at their disposal that is fascinating. There are huge parts of the map that have no purpose other than for these scrolls, and they can provide you with frankly incredible views and extraordinarily fun puzzles. These are collectibles done right. 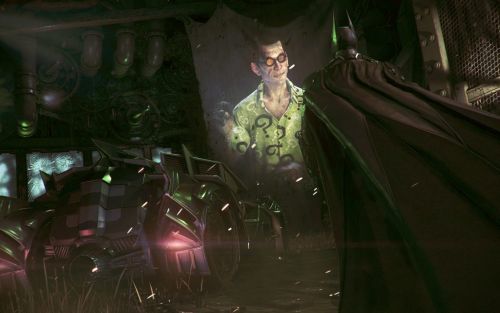 Let’s face it when discussing the pantheon of Batman villains; the Riddler isn’t exactly the coolest of Batman villains. So, obsessed with proving that he’s smarter than Batman, his secondary goal of taking over Gotham regularly ends up taking a backseat. Not that it would make much of a difference – he certainly isn’t smarter than our caped hero. His hare-brained schemes endanger people, threaten their lives even, but compared to the Joker or even the Penguin, he mid-tier baddie at best.

But in the Arkham games, it all changed. The primary mission is to protect the city from Scarecrow & the Arkham Knight (both criminally underrated in their own right)– but the subplot of finding all the collectables (243 trophies, riddles, objects and bomb rioters) that he’s hidden is just more fun. They aren’t necessarily easy to find either – Edward Nigma is better at hiding things than he is at being a villain. When you’ve found them all, you get to face him, and his mecha-suit, which feels like a bigger accomplishment than the main quests have – and turn the tables on him with one of his schemes. We liked his story best.

2. I Know You – Red Dead Redemption 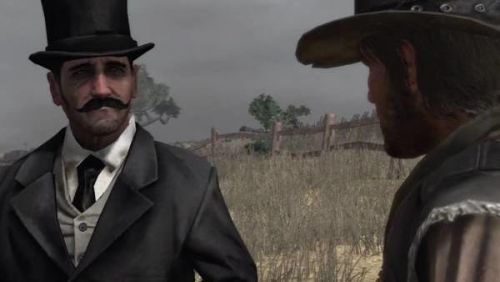 Our second-to-last entry is ‘I Know You, a short side quest from Red Dead Redemption that sparks years of frenzied fan theorizing into what it actually means. You might be thinking what kind of side-quest could top the main story of Red Dead Redemption – and you are right to think that, but it’s no coincidence this quest is uniquely tied to end of the game and is made entirely brilliant only by what happens to John Marston in the end.

At three points in the game, John Marston will run into a mysterious stranger who will present you with a moral choice, for instance, give the nun ten dollars or rob the nun. This is less about the content of the quest and more about the quest giver.

Eventually, Marston snaps and pulls a gun on him, but when he shoots, it is revealed the man never existed at all.

So much so that after the initial shock of (SPOILER) John’s demise, you can’t help but wonder what it all means. 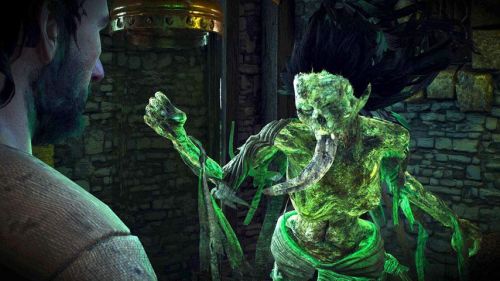 When it came to the Witcher, one could argue every side-quest was the best side quest ever. Interwoven to perfection, every quest was meaningful, every interaction was memorable. One could never toss enough coins to the Witcher. A Towerful of Mice takes Geralt to the eerie and isolated tower on Fyke Isle with a magical lamp. It’s on Fyke Isle that you’ll tackle a number of different quests in the early part of the story, but this one is easily the best – a contract-style investigation given to you by your suspicious sorceress friend, Keira Metz. Not going to spoil exactly what happens (even almost five years after the game came out, its quests deserve to be experienced fresh) but it’s suitably gruesome and one of the finest examples of how the seemingly ‘good’ decisions in Witcher 3 rarely end up wholly positive.

Did we miss out on any of your favourite side quest? Let us know in the comments below.