Kids as young as five years old have their own smartphones, tablets, and computers on which they play games, make calls, and send texts. Many of the apps they use have an educational value and are useful for teaching strategy, persistence, and other positive qualities. Nevertheless, there are also some really dangerous apps out there, which kids should not have access to. Following is a breakdown of the dangers for seven of the worst app actors out there.

DopeWars is a game about drug dealing where players buy and sell drugs to earn money. Players can get mugged, arrested, and have other ‘bad’ things happen as they try to complete the drug deal. Bonuses include finding drugs on a corpse, getting guns, and being able to buy extra pockets to hide drugs.

There are a lot of violent and inappropriate games out there that depict illicit activities, like stealing cars and killing, but DopeWars definitely takes the cake as one of the worst game apps your kids should avoid. Because of bad actors like DopeWars, most cell phones on reliable networks have protections built-in for parents to protect their kids, like the latest Samsung Galaxy S6 and similar Android devices, where parents can set up content filters and place passwords to protect against app purchases and downloads. 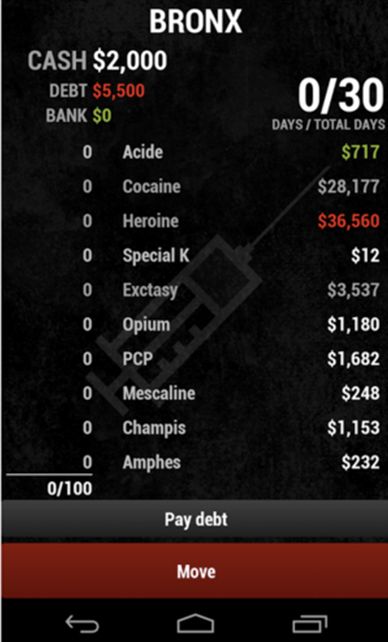 Snapchat allows users to send pictures and video messages, which can only be accessed for a short time before they are permanently deleted. It is a dangerous app because kids can exchange sexually inappropriate or offensive messages without leaving a trace of evidence. There are also similar apps, like Poof, which function similarly through self-destructing text and media messages. 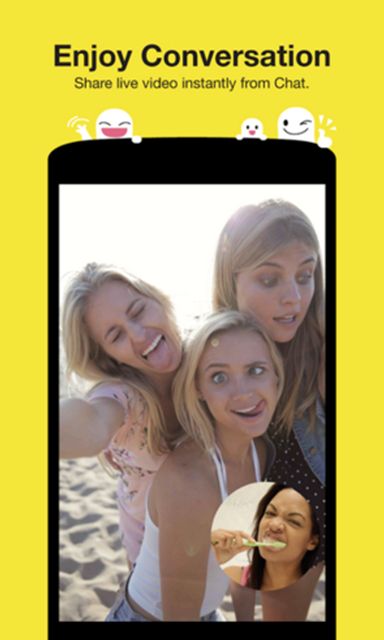 HideApp is one of many apps out there that allow users to make other apps invisible on a phone. Parents should remember that their kids might be more tech savvy than they are. Using passwords against unauthorized app purchases can help to prevent your kids from being able to download these kinds of apps.

Whisper and Secret both allow users to make anonymous posts, which are then shared with friends and people in a similar geographic location. This app presents a series of dangers including the potential for cyber bullying, or children being exposed to inappropriate content shared by others, and the risk of messaging with adult strangers in their same geographic area. 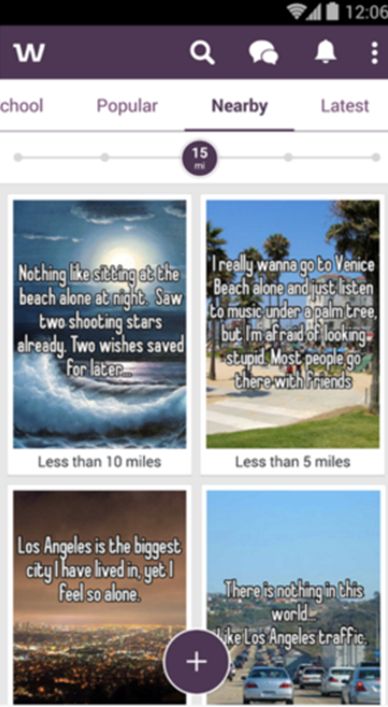 Fake GPS is one of many apps that enable users to create a fake GPS location. The app is generally intended for making your other mobile applications believe you are in the programmed location. However, it can also be used to throw off GPS tracking applications that parents install on their children’s phones. Parents should be aware these apps exist and can use password protections for app purchases to prevent their kids from downloading fake GPS apps.

Tinder and WhosHere are chat-dating applications. They require that users be over the age of 18, however age verification is linked to Facebook log-ins. Kids are smart and can easily change their ages on Facebook profiles in order to gain access to apps that have age requirements. These social apps are dangerous because children, curious about interacting with strangers, may expose themselves to adult strangers, some of which could be sexual predators or con artists. 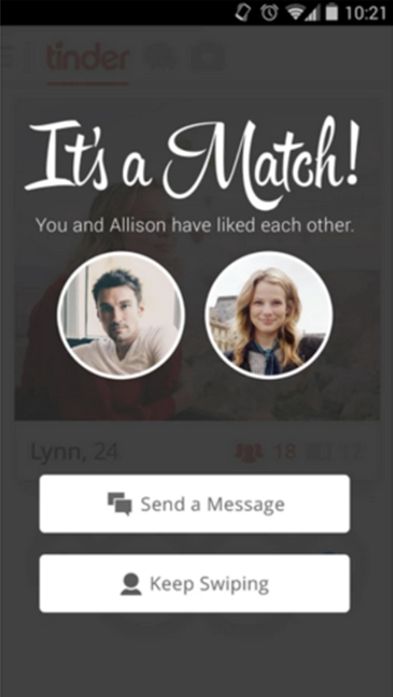 Addictive games like Candy Crush represent a risk for children to develop psychological disorders like compulsive video gaming. Lastly, allowing kids to play apps like Candy Crush on a cell phone in which credit card information has been input represents a financial risk for parents. To protect against this, they should use parental controls like those available on the Samsung Galaxy S6 to prevent unauthorized in-app purchases. 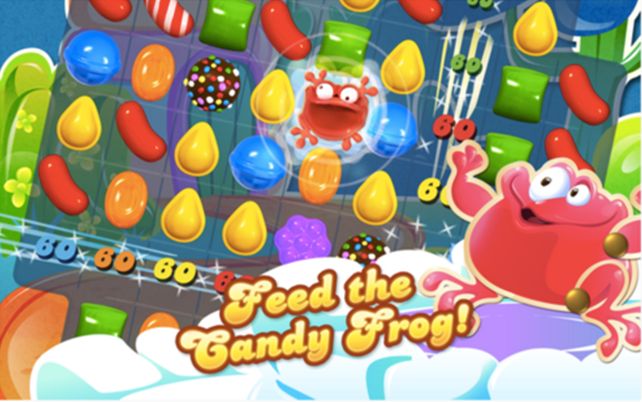 The best advice for parents is to keep open communication with their kids. However, just as technology has made it easier for kids to get access to bad apps on their phones, there are also apps available for parents to make sure kids avoid dangerous apps and inappropriate content. Some of these useful parental control apps are My Mobile Watchdog, Net Nanny, and MamaBear.