When you have an iPhone, iPad or any iOS device, you have the powerful smartphone that can perform more than just receiving a call. Apple made their devices to compete with the current generation Graphical apps and games. Speaking of games, thousands of games are available on the App Store, which you can get for free of cost, while some of them require in-app purchases. 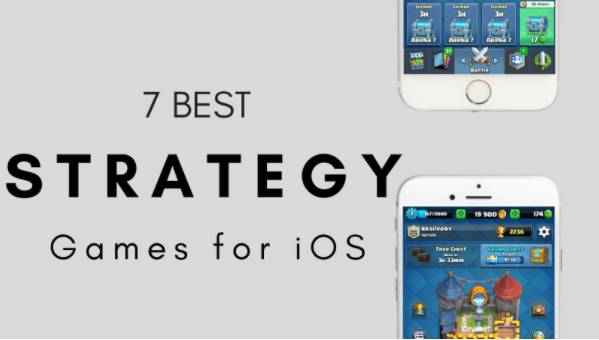 The premium games are also available only for the Apple users but there are several games in the market, which stand out of the crowd and when you filter them to strategy games, you can only find fewer of many that interest you.

Unfortunately, the competition has introduced many new games, which are not worth your time. But, we are going to fill that gap for you, and we will ensure that you will leave with a smile by the end of our list. 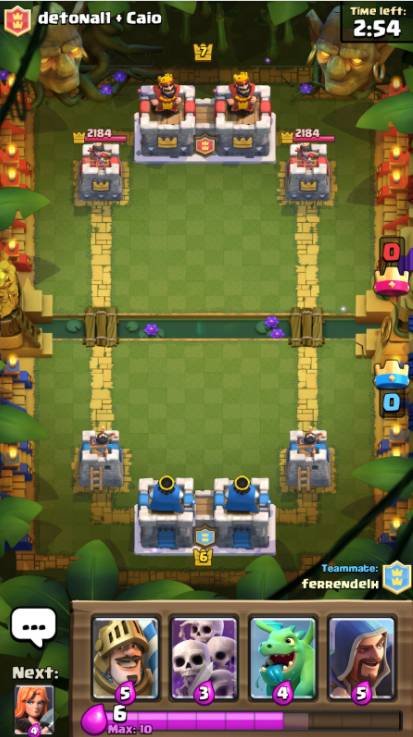 Currently, Clash Royale is an unpredictable game, which I have been playing for a while. I was never interested into the Supercell (Developer) games, but when I have tried the game myself, I could not stop playing on a daily basis. You have the opportunity to prepare your deck, which consists of cards (Warriors) who are strong at an individual skill and some of them are not.

The challenging part of the game is that you have to use the deck properly and come up with various combinations to break through the enemy efforts. Fortunately, Clash Royale rewards you every time you win in the form of Clash Royale Chests, which come in a different shape like Silver, Giant, Golden, Magical, and Super Magical. Players can track their chests by tracking the Clash Royale Chest Cycle. The bigger the chest is, the better the rewards, which you can use to strengthen your army. 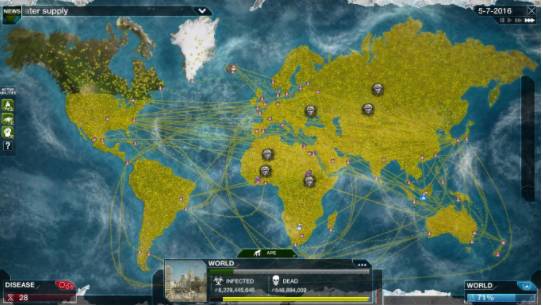 Plague Inc is also known as Plague Incorporated, which is an old with excellent graphics for Apple users. Fortunately, the game is a huge commercial hit. Though the game wasn’t doing well during its first year currently, they are on the top.

The game concept is that you have the opportunity to wipe out the entire human race, We know it does seem a little creepy. The game allows you create different types of fungus and bacteria that spread at a fast rate and before the humans come up with the cure, you have to wipe them out. The competition is that you have to create a various strategy on where to attack to where to end this game.

Clash of Clans is developed by the Supercell, which is one of the sensation game in the world. You are going to get a small village and a small army. The invaders are going to attack your land, and your responsibility is to defend your nation against the oppressors.

You have an army under your control, and you have to lead them or place them, where you think that it is necessary. You one move can change the battle results, and one move can turn the tables against you. 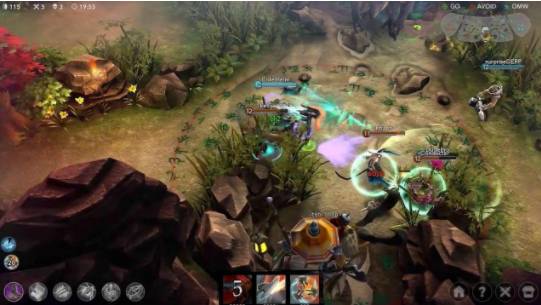 The game consists of six players, who will be connected via the Internet (Multiplayer game), where you have to team up with the rest of the players and go on the hunting and take down the enemy. The multiplayer allows you to control the game via mouse, and you have click on the surface where you want to move.

The game is entirely different from the rest and similar to the Dota game. The game graphics are on another level, and the competition is that you are competing with the real players, who are not going to go down quickly. 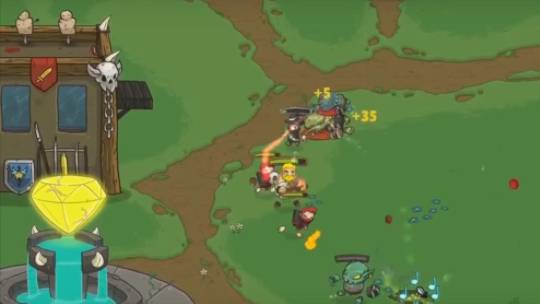 A traditional game, which is similar to any other game but the concept is slightly different, which makes the game interesting from the rest.  You get a small village, which is of an ancient time so you can expect the threats they face during those times in the jungle. Your role is to lead a small group of people to defeat the enemies that are trying to steal or collateral damage.

You have to fight against a Dinosaur to Witch, who comes to your space with an evil intention. You get a lot of different options in the game to improve your convoy and come up with different strategies to counter attack the enemies. 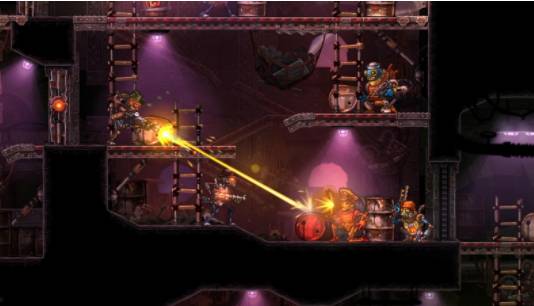 It is a shooting game that allows you to enter into the enemy area of Pirates ship, where you get an opportunity to penetrate into the treasure of the Pirates, but you have to take down the minions before you can even reach there. The treasure is always on another ship, so you have to come up with the better idea to strategize to get into the enemy base without them ever knowing.  The game might seem a simple, but without proper planning, you will take out quickly. The graphics are outstanding and high-end. 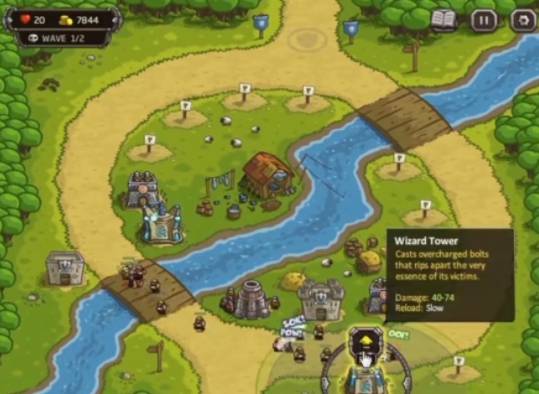 Nothing is cooler when you get a chance to penetrate the walls of opponents and break through to invade a place. You get the opportunity to get into the lines of the enemy and ensure that none survives. Kingdom rush allows you to upgrade the characters and their weaponry, which only strengths your soldier’s power.

You get allitery, arrows and other various weapons to attack and take down the enemy. You should be playing smart because the counter attack should be expected from the opponents as well and they are always ready to make most of the opening you will give to them.

For an Apple user, you got nothing to fear as most of the games are optimized for older version of the iPhone’s as well. Even if you own an older generation of iPad, you should be able to play these games in medium quality. Shoot your opinions, ideas and experience in the comment section below.

Shaira Williams writes about technology by day and reads fitness blogs and trashy magazines by night. She fell in love with gadgets and PCs in high school, and still geeks out when she sees the latest Alienware or concept car.