Today, AMD announced a new AMD Radeon Raise the Game bundle, giving gamers access to some of this year’s most anticipated titles and providing unbeatable value on select Radeon graphics products, including: 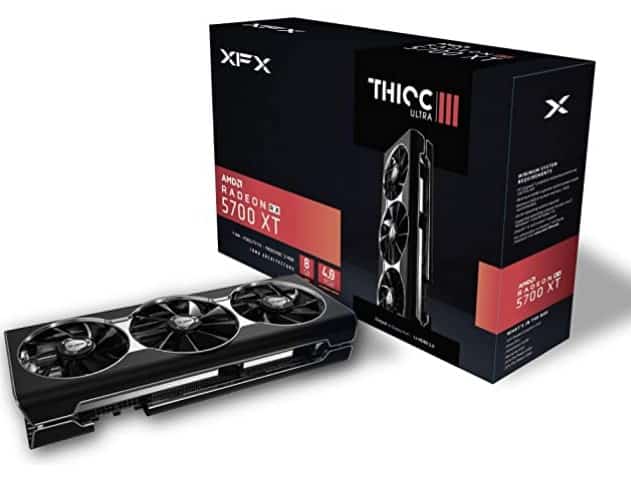 Get the competitive advantage with dramatically reduced input lag with Radeon Anti-Lag, get stutter-free, tear-free gaming with AMD Radeon FreeSync1 technology, and the latest Radeon Software for incredibly responsive and insanely immersive gameplay.

Radeon RX 5700 features PCI Express 4.0 support, with a throughput of 16 GT/s and enables two times the bandwidth compared to PCI Express 3.0. Get ready for the next generation of PC gaming.