Zombies, ghouls and other nightmarish creatures can hardly scare savvy gamers who’ve had their fair share of confrontation with monsters. Horror games that rely more on atmosphere and build up tension gradually are more likely to bring shivers down our spines than an endless slaughtering of fiends. It is obvious that this is what the developers of Anna had in mind, but the way they chose to implement this concept leaves a lot to be desired. 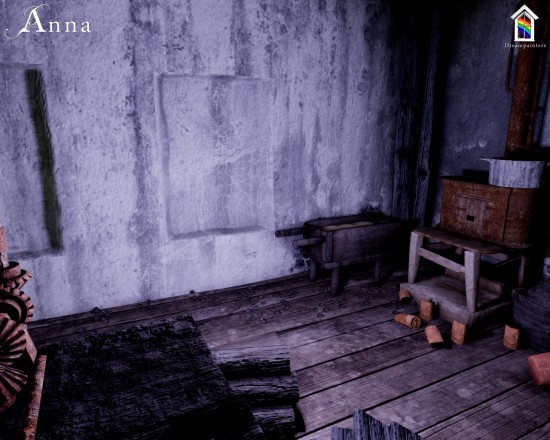 A mind of its own

The official trailer offers prospective games a glimpse into what this title is supposed to be, and the emphasis is placed on the fact that Anna has a mind. Many will find it hard to understand what the developers meant, but as they progress with the campaign, it becomes fairly clear what they are up against. An invisible enemy that seems to watch your every move and follow in your footsteps, will pit you against a plethora of mind games.

Basically, Anna will try to prevent you from finding answers for the dreams that are tormenting you, but the approach it takes is rather surprising. The intention of creating an unsettling atmosphere is obvious, but instead of making players more frightened as they sink deeper into the story, the game turns linear and only mildly scary. One of the reasons for why this happens is that you are not presented with any reasons to actually fear the spirits haunting the house you explore. 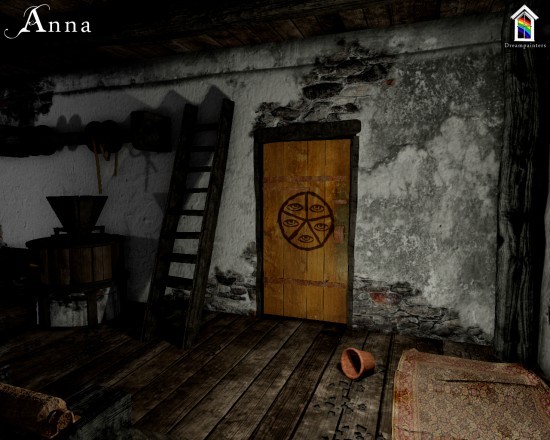 Some riddles are best left unsolved

To say that Anna doesn’t care much for monsters of any sort would be an understatement, because throughout the brief campaign players will only be induced the feeling of dread. The most frightening confrontations involve the player and an insanely difficult puzzle, or one that takes ages to complete due to awkward game mechanics. Compared to most horror games Anna seems to go into the opposite direction and exaggerates the importance of puzzles.

There are so many to solve, that players wind up focusing solely on the enigma ahead, while ignoring completely the alleged danger. Since you can’t actually die in this game, Anna gets less scary with each hour spent in game, which pretty much defeats the purpose of any horror game. While it is not a broken title and can be mildly scary in the initial chapters, Anna fails to capitalize on its solid concept by making puzzle solving its cornerstone.

The original idea and decent implementation deserve three stars out of five, but more than that would be simply too much for a horror game that isn’t truly scary. Check out the video, because this minute and a half is an excellent summary of the narrative and gameplay.