What was the first thing you did when you got your first Mac? You created a user profile and accessed the App Store. Most people remember this as a great experience. There were so many apps to explore. So many games to play, photos to take, and productivity apps to make you more efficient.

But with time, you started exploring the store less and less. You got bored. The best apps require a lot of money. You haven’t seen anything worth buying for a long time.

How about spicing things up a bit? Did you try Setapp yet? It’s another store for Mac OS apps, which may recover your enthusiasm about trying new apps.

What’s the Difference between Setapp and App Store? 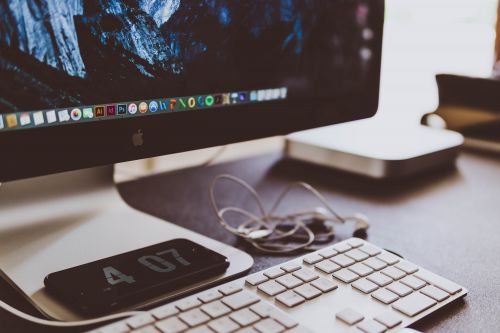 The price is the biggest difference.

The App Store for Mac established this principle from its beginnings: it allows the developers to set the price for their apps. You may get a free one, but you may also need to pay monthly fees or huge one-time payments for an awesome app.

Setapp apps are curated. The team of this service selects outstanding apps. You don’t get a huge choice when compared to App Store. But you only pay monthly subscription of $9.99 + VAT and you get access to all apps with no extra charge.

Pros and Cons of the App Store

Pros and Cons of Setapp

App Store vs. Setapp – What Store Wins the Battle?

When we weigh out the pros and cons of each platform, Setapp is the clear winner. If you got bored of the App Store, the least you could do is benefit from the Setapp trial.

Setapp is more efficient because it only features apps that work. It’s more affordable on the long run, too.

James Dorian is a technical copywriter. He is a tech geek who knows a lot about modern apps that will make your work more productive. James reads tons of online blogs on technology, business, and ways to become a real pro in our modern world of innovations. Follow him on Twitter.