When two people are together and they want to spend some fun time then they are mostly short of options. They end up having food or drinks together but it does not lead to great entertainment for fun memories.

In this scenario, we have collected 5 entertaining and challenging board games which can be played in recess time. These games are for two players which couples and friends can play together.

Get rich before your partner does like the one with most wealth will gain more prestige points which will lead to victory. Being a merchant in the game, you have to make an effort to take possession of gem mines, transportation means, and shops for prestige points.

When being wealthy enough, a noble might land on your property and give a boost to your prestige points. Keep collecting chips and develop your cards to be able to buy more and more property. The one who gets 15 prestige points sooner will be victorious. 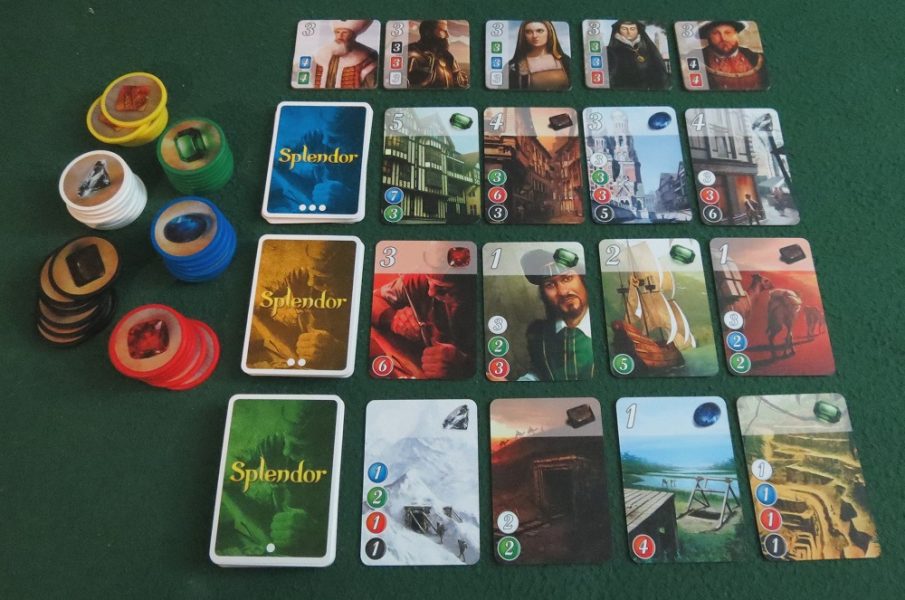 Zombie Dice is a fast-paced game designed by Steve Jackson and it takes from 10-15 minutes to decide the winning player. The players have to keep the stakes high and keep betting to be able to win the game.

Zombie player has to roll three dice each representing a survivor. The three possible outcomes are brain collection, shotgun blast and a chance to try again. With three shotguns blast, a zombie will lose all the brains and this causes heart failure. Upon collection of thirteen brains, the player is declared a winner.

One of the classic board game existing before the world wars still in its original form. Two armies, two flags controlled by two players respectively. If opponents capture your flag then the battle is over declaring the capturing player winner of the game.

A strategy has to be formulated keeping in mind both attack and defense. The army needs to be distracted and the goal is to get a hold on their flag. Six bombs with an army of men is in the possession and they are to be placed across the game board effectively to fulfill the objective. 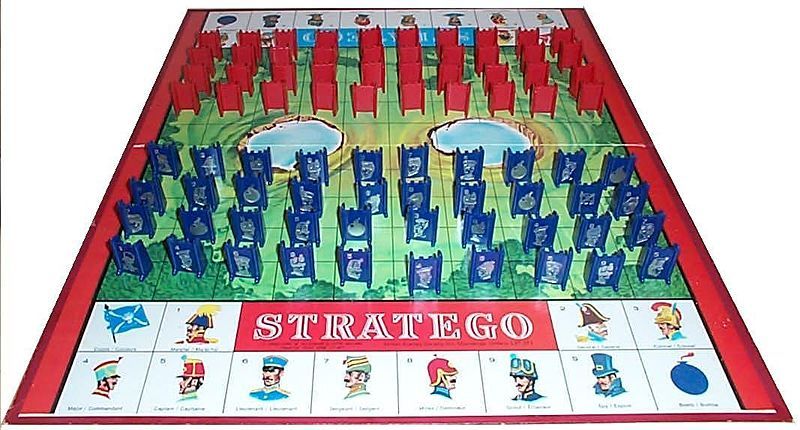 This game is specifically only for two players where both are merchants in the city of Jaipur, capital of Rajasthan. The main objective for them is to get invited to the Maharaja’s court and for these two “Seals of excellence” are required.

A blend of mix strategy is required as there are multiple options available at the turn. Either sell or buy cards and upon cards acquisition player has to choose between possessing all camels, acquiring a card from the market, or card swapping. 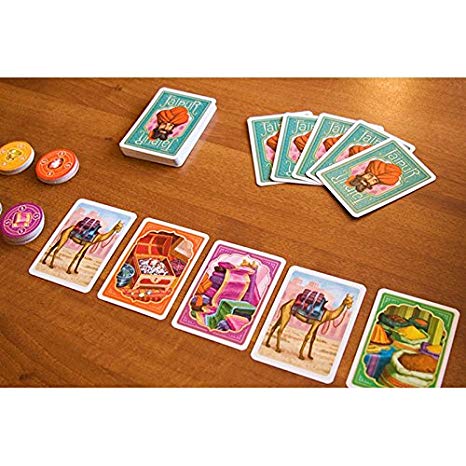 This is a collaborative board game rather than competing with each other. As specialists of disease fighters, players have to work together to stop viral infections from spreading across the world. Keep the research work at the top level for finding cures of the four diseases before they are unable to control.

Several major cities are drawn over the board and upon each turn, choose between traveling, treating the affected population, finding a cure or constructing a research station. These abilities are provided by the cards collected so be proactive before Epidemic accelerates the spread of diseases. 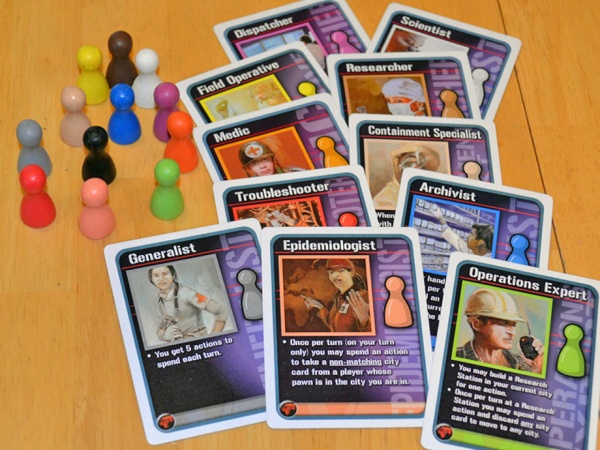