At the start of the decade you might have been laughed at had you dared predict that Esports teams would match and soon surpass the values attributed to the likes of NFL and NBA franchises, or European Soccer teams. However, that is the reality we now live in.

What is an Esports Team?

A team’s job is essentially to attract the best available talent that plays the selected games the team wants to compete in. It then provides everything from branding, to computer hardware and in-house coaching, to make sure its players have an edge over the rest of the field. Teams typically have multiple squads operating under their respective banners, with some fielding all-female squads or squads that specialize in playing a specific game. The number of players a team can field during a tournament completely depends on the game being played. For example, in League of Legends a team typically consists of five players, but in Team Fortress 2 a team will normally have six players. Such teams usually only exist thanks to a sponsor, which provides the necessary financial backing to get a team off the ground, and there are big mainstream players already involved, such as Red Bull and BMW. This tends to be how a team makes the bulk of their revenue, although with tournament cash prizes beginning to skyrocket, that may change soon. 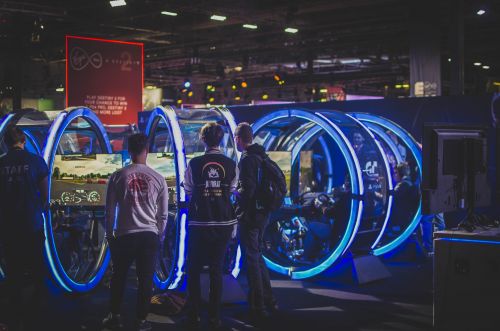 To get an idea of just how big some Esports teams have become, you need look no further than Forbes, who in late 2018 predicted that Esports revenues would grow to $1.65 billion by 2021 and valued Esports team Cloud9 at a whopping $310 million. With individual players like Ninja appearing on mainstream TV shows like The Ellen Show, all varieties of odds being offered on Esports tournaments, and Esports stations even being installed in gyms, Esports teams look only set to grow further, with traditional sports teams watching over their shoulders. So, who are the biggest players?

The previously mentioned Cloud9 made waves in 2019 when the team signed on the dotted line with car manufacturer BMW, putting out slick ads on its social media feeds of players posing next to cars. The team boast a huge roster of fourteen squads who play across a wide range of games. In 2018 they fielded the first North American team to win a major title and have not looked back since.

With sponsors ranging from Monster Energy to Jersey Mike’s Subs, Team Liquid have evolved into one of Esports’ most successful teams, looking after sixty of the world’s elite gamers. However, what makes Team Liquid truly unique is that they are branching out beyond competitive gaming, to also create their very own production company and influencer management agency. 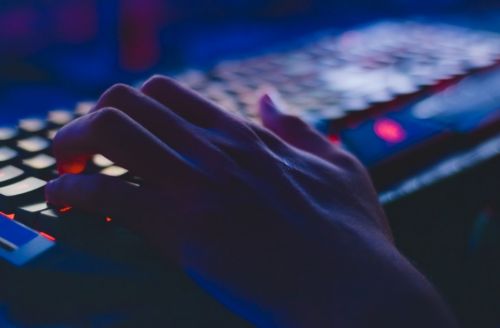 Powered by their main sponsor, Red Bull, the European based OG are the only Esports outfit to have ever won the World Dota 2 Championship twice. The world’s number one Esports player is OG’s owner and founder, Johan “N0tail” Sundstein.

How Big Will Esports Teams Become?

Esports teams have some way to go to match the size and financial clout of major sports teams, but many owners of those major teams are beginning to take note of Esports teams, registering their interest in the form of investments. The owner of the New England Patriots, Robert Kraft, bought a Boston based team that plays in Activision Blizzard’s Overwatch League, and even Michael Jordan snapped up a stake in Team Liquid. However, it’s not just investors who are driving change. New mobile technology is bringing the playing and viewing of Esports to more and more people every day, thanks to Lite apps as well as mobile phones becoming cheaper in emerging economies and markets.  There are even plans afoot for some cities to put Esports front and centre of their plans to attract tourism, with Rotterdam’s town hall recently announcing that the 2018 League of Legends LEC Finals brought in $2.6 million to the city’s coffers.

All things considered, when you take into account that the 2018 League of Legends World Championships drew an audience of one hundred million unique viewers, just three million shy of the Super Bowl, then you start to see that parity between sports teams and Esports teams isn’t far away. As new games develop and the Esports offering grows in scope, it’s clear this is no longer just a flash in the pan.