I don’t really consider myself much of a gambler, though I have been known to go to Las Vegas and attend local casino’s from time to time as passtime usually it is to spend time with the wife and do something different together without the kids. When I do go to a casino, right after I arrive I usually look where to play slots and find games that match my interest based on IP or style of the game, because as a video gamer I tend to gravitate toward any game that someone matches my video game fixation. 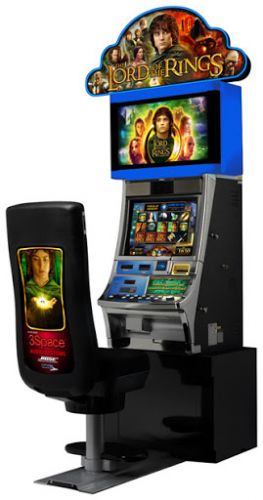 So it was when I was in Arizona back in 2013 when my wife and I were at a local casino for the restaurant they had there and we decided just to spent about $20 each at a local slot just for fun. I am a big proponent of always gamble what you can afford to lose and treat it like you are spending money on a movie or arcade (do people still do that). You are paying for entertainment, whether you win or lose that is really what your money is going to whether you are playing slot games, poker, blackjack or any other casino game. If you go in with that mindset the losses don’t hit you as much as you measure the hours of entertainment by the loss and can measure something that works out to not as impact you.

Meanwhile, I found a Lord of the Rings slot machine and was transfixed by the mini-games and bonus options and by pure stroke of luck, I wound up turning that $20 into $400 in less than 40 minutes. Now this doesn’t sound like a grand jackpot or anything and this may not seem like a lot of money to some, but normally I always come out losing and drain between $10 and $100 a few times a year, I never come out ahead or when I do it usually goes right to the casino buffet and pays for the next meal. But this time was different, I walked away once hit hit that amount and I instead used that money to buy a brand new PlayStation 4 the month after so I had one the year it was released. 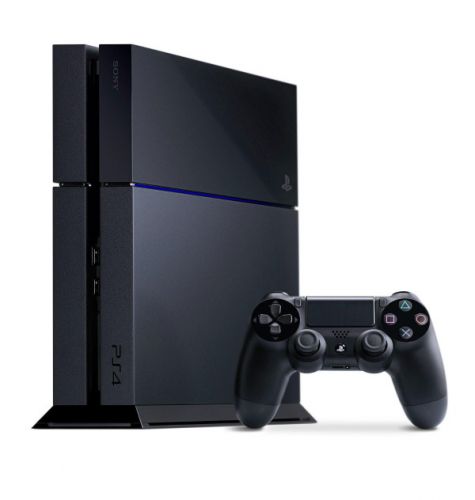 Ironically this is still one of my fondest casino memories, not just because of the win and the slot though I love playing the LOTR slot games, but because of what I did with the winnings. I bought a game console that I have used for 5 years since, so that win and reward I gave to myself lasted 5 full years of entertainment and I can think of no better way to spend that rare lucky win than to reward yourself with something that will provide a massive amount of joy or entertainment for years to come. I mean sure my wife probably would have spent it on a piece of jewelry or a handbag at the time and that would be just as meaningful to her.

Now, I have never been able to replicate any such win or story since 2013 despite playing casino games occasionally a few times a year ever since, so this is also why this has such a strong lasting memory as well.  It’s funny because there was always a mobile game that I still play to this day called Robotek which is nothing but a mobile slot RPG battle game though it is only using the mechanics of a slot where you can somewhat control the spin to get the right combination of symbols to launch attacks, defences and hacks of other robots in a post apocalyptic future.  There isn’t any actual currency being used in Robotek, but the fact you rely on random pulls, this determines your luck sometimes with some degree of control over the stop points of the spin if you can time it right and get lucky.