Before Wing Commander, before X-Wing and before Freespace there was Elite.  Elite was one of the first games I played on the Commodore 64 and took to the Amiga computers along with it’s sequel Frontier.  Elite was my introduction to the first person space combat shooter (I never did play Star Trader which was made before I was born) and I fell in love with everything from the dogfighting to the incredibly difficult space station docking that was manual until you had enough credits to purchase the auto-pilot. 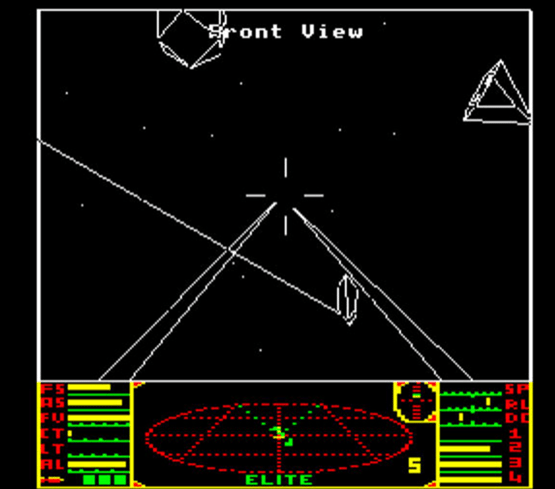 Granted, Elite was great with Frontier being even bigger and better.  So when I read in the news that David Braben the creator of Elite was looking to fund a remake of Elite into a much more massive game I knew I had to back this project. 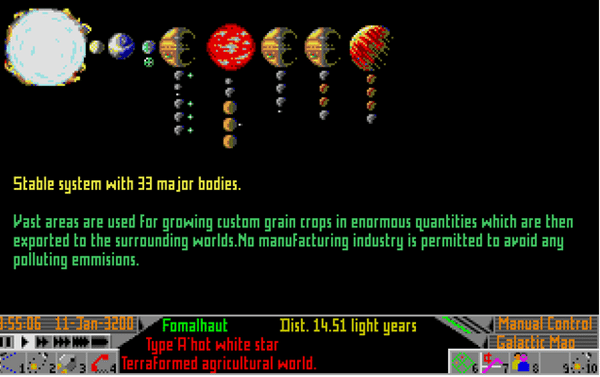 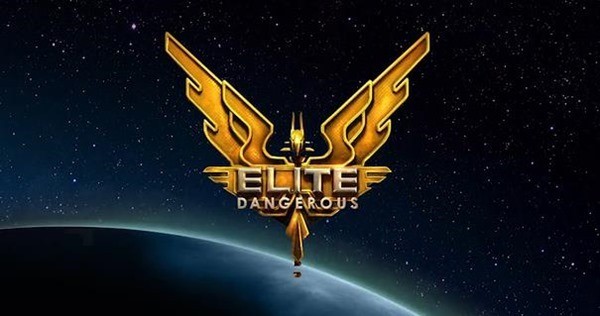 Space Combat Shooters have been a genre of games lacking in this glutton of MMO’s, Action RPG and First Person Shooters.  Eve Online never really got my attention and Freespace was the last Space Combat shooter that I had played to the end.

There was something exciting about dogfighting in zero gravity, upgrading shields, weapons and rockets and nothing captured the open exploration of space quite like Elite except for Star Control 2 which wasn’t a space combat sim. 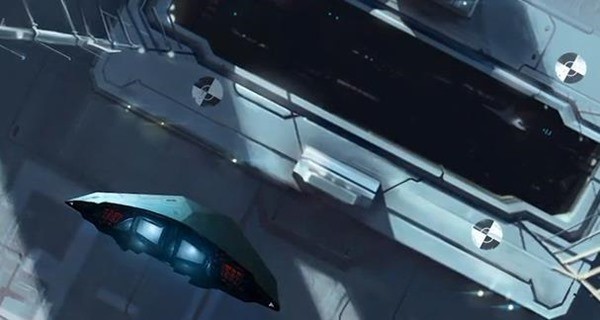 Elite Dangerous is only in the beginning stages of a Kickstarter project with release date planned for 2014, but I have jumped on board as a backer so I get my digital copy reserved the moment it comes out.

Elite is about playing the game your way and the new remake of the game will include multiplayer support online so that you may run into your friends while exploring the galaxy or traveling from solar system to solar system assassinating targets. 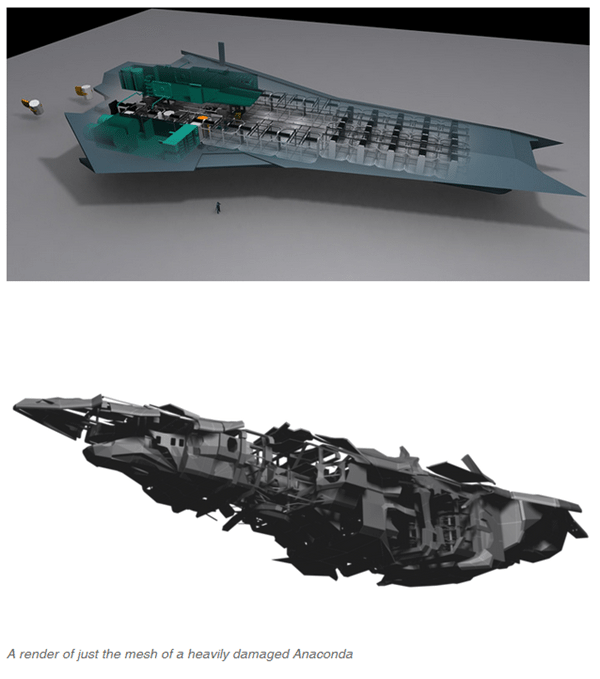 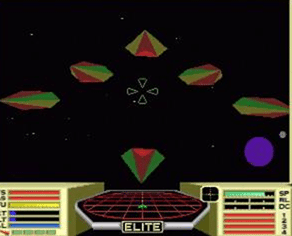 Familiar models like the Anaconda, Viper and the Cobra Mark III are all going to be in the game plus with the developers looking to push the game to the limits of what modern computers can do I would expect thousands of models, customizations and more to be woven into the game.

It looks like they plan on implementing a type of local hyperspace for quick travel instead of a fast forward / faster time which isn’t possible with a multiplayer online game.  I personally hope they keep the difficulty level intact and make players have to manually dock their craft into rotating space stations or land on planetary facilities until they can purchase the credits for auto pilots.

Now, some Kickstarter games have gone defunct with the games never being made and the same could happen to Elite, but somehow I have a feeling that David Braben’s dedication to this game and project which he created so long ago will be made and I am hoping it lives up to my expectations.

Learn more about the Kickstarter Elite Remake project and let me know your thoughts!