Cameo is one of the hottest apps in existence at this moment, and it’s obviously got a lot of people wondering how developing an app like Cameo works. In this article, that’s exactly what we’ll be delving into, by deconstructing one of the most successful apps of the year. 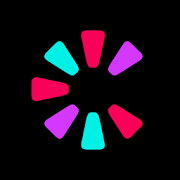 If you’ve been living under a rock these past few months, Cameo is a video app that connects B-list and C-list celebrities from a wide range of entertainment industries (e.g. music, sports, etc) with their fans and provides personalized messages from said celebrities. This allows you to get your wife a personalized “Happy Birthday” video from her favorite musician, with prices ranging from as little as $15 to thousands of dollars.  You basically find the celebrity and book them, answer a few questions including the message you want them to say and they deliver your message.  Cameo has a wide range of celebrities in many entertainment genres including actors, models, musicians, comedians, athletes and more.

So what makes an app like Cameo stand out?

In order to understand why an app like Cameo works, you have to identify what aspect of it appeals most. And it’s easy to see that what folks like most is interacting with their favorite celebs. In this regard, Cameo is one of the most innovative apps on the market, allowing one-on-one streaming with some of your favorite celebrities.

Of course, this isn’t enough to satisfy most people. You don’t just want to get a message from Snoop Dogg, you want your friends to know you got a message from him. Cameo scores high in the social interaction segment as well since it allows you to share your personalized messages on a news feed similar to that of Facebook or TikTok. This means your friends can see and be impressed by your posts and vice-versa, making it twice more fun to get a personalized message from someone famous.

As with every social media platform already available, Cameo also banks on the ability to check out someone’s profile and learn things about them. In this case, you can view your favorite celeb’s profile, find out things you didn’t know about them, see what they post as well as get info on how much it would cost to get them to do a personalized message. You can also chat with them directly and lay various curiosities at rest. 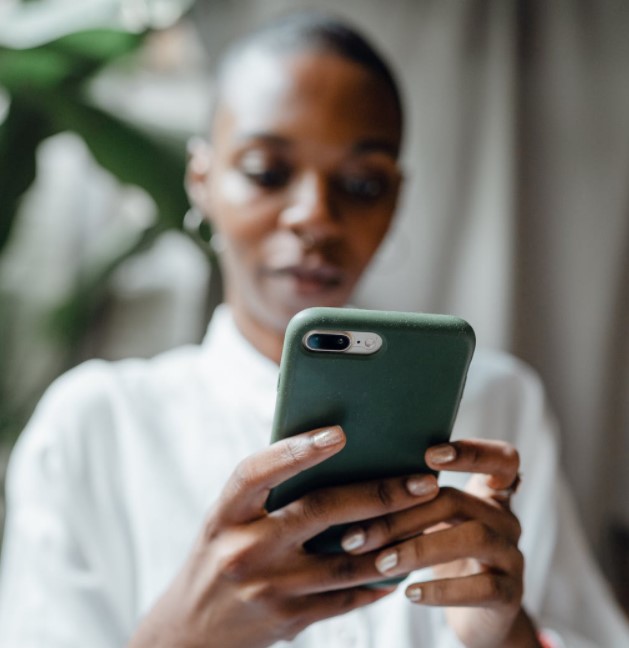 So how do you build an app like Cameo?

To build an app like the super-successful Cameo, you first need to understand your target audience. Get inside these people’s minds – what do they want? How do they want their ideal interactions with their favorite stars to go? In order to understand this, it’s a good idea to study Cameo with a critical eye and see what works well, but also try to note what’s lacking.  You have to create a model that not only rewards the recipient of a service but also incentivizes the “deliverer” to where they want to sign up for your app and be able to become a part of it.

In creating such an app, it’s also important to decide how you’re going to monetize it – you can charge people a given amount per month or per registration, or you can just take a cut from every transaction on your platform. With thousands of celebs and millions of users, the money adds up pretty quickly.  Monetization alone also should not be a driving factor for getting people to sign up and deliver, you have to target experiences what people are delivering is an experience and a memory of some sort.  Find something less crowded to avoid and find a niche to fill that could stand out as well.

Once you storyboard your ideas on the type of app you want, what clients would receive and delivery would provide.  You can start flushing out how the interface would work, how to keep privacy and delivery of the services secure and work on features.  Once you’ve figured all this out, it’s time to hire an app development team and get to work on the next viral app and I would recommend having a design with a layered/waterfall approach where iterations of updates can show progress at each stage, as well as make sure you are doing Q&A from both sides of users to ensure you iron out any potential issues or questions.

What will be the next Cameo like app?  Maybe you have the next idea.