As a PC Gamer, I normally wouldn’t consider mobile devices for true gaming. However, mobile games are becoming increasingly complex, diverse and are starting to look graphically as good as the latest console generation games in many cases. Mobile gaming is not only for word games, puzzle games, or 2D games where you swipe your finger, you can now find fully immersive MMORPG’s (Massive Multiplayer Online Role-Playing Games) and MOBA (Multiplayer Online Battle Arena) games on iOS and Android. Many of the last generation console games have also become ported to mobile devices which work out quite well including games like the amazing Star Wars: Knights of the Old Republic which is an amazing game worth playing if you never played it back when it was only available on PC. 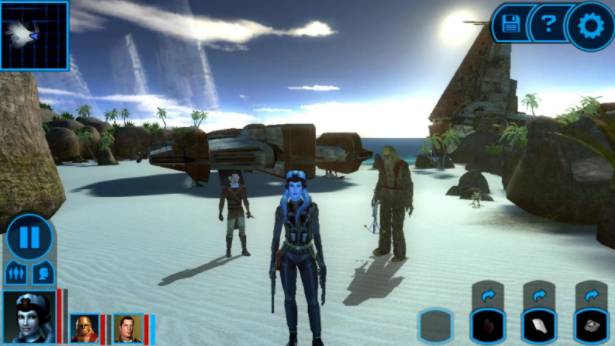 Here are arguably some of the best mobile phones for gaming you can find on the market right now. You will come to realize that no matter which device you choose, Apple has a heads-up in GPU (Graphics Processing Unit) power over any Android device, and in my opinion, wins by a long shot. Simply put, the Android phone GPU’s just haven’t caught up enough, although the latest Samsung Galaxy and Razer phones are gaining ground fast.

Here is a list of some of the top high-end mobile games you will want a cutting-edge phone for:

Now, on to the top-tier of mobile phones for gaming in 2018 in time for the new year. 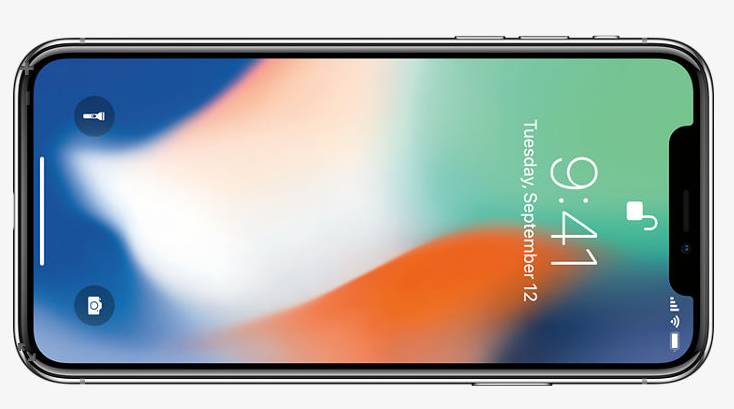 Yes, iPhone X is the latest iPhone, but it also is the most powerful phone on the market for gaming right now. The iPhone X is able to render even the largest and most RAM hungry mobile games with ease. If you have iOS and have anything lower than an iPhone 6 you will want to upgrade. The iPhone 8 will probably do very well for your needs if you can’t budget the massive price of the iPhone X. The thing about Apple is the iPhone X features the new A11 Bionic which is a custom designed 6-core chip that has both the CPU/GPU inside. More than enough power for playing any Casumo casino games.

Ironically, the non-US version of the Samsung Galaxy S8 with the Exynos 8895 SoC has a better GPU and is more powerful than the US version with the Qualcomm Snapdragon 835 by a bit, but both are good options for Android gaming and among the top if you want to play the latest high-end Google Play games lag free.

Equipping the same powerful Qualcomm® Snapdragon™ 835 as the Samsung Galaxy S8, the Razer Phone takes mobile gaming to the next level by integrating speakers that support Dolby Atmos, as well as, its 120hz display refresh rate. If you want a mobile gaming device that is a smart phone, rather than a smart phone that can host mobile games, the Razer Phone is what you are looking for. The Razer Phone also sports 8GB of RAM, a larger 4000mAh battery, and has an extra speaker and camera lens over the Samsung Galaxy S8. 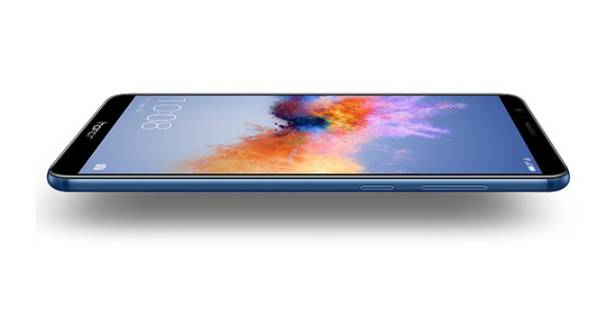 The Honor 7X is the best budget smartphone for 2018 at this time based on the fact you get the Kirin 659 Octa Core CPU which has the Mali-T830 GPU (not quite the high-end T-880), but the fact is this phone packs 4GB of RAM, and sports most of the major features of the other phones listed which cost twice as much, making this the best mid-range option for mobile gaming in my opinion.

Apple iPhone X and iPhone 8 run the best benchmarks in real world GPU tests when it comes to mobile gaming. However, Razer Phone is the best mobile gaming device on this list for Android (although maybe not the most aesthetically pleasing if you like curved edge screens), and is my personal preference based on the phone’s screen refresh, frame rate, and speakers.

Those looking for graphically intensive games that allow full immersion in worlds where interaction with other players is possible, would want an upgraded phone that can accommodate the latest that mobile gaming has to offer. If you are unable to upgrade, there are host of mobile gaming apps on the market like the Rivers Casino app, which will work fine on nearly any model of Android or iOS phone offering unlimited gameplay and hours of fun.