So just for fun and a little experimentation I wanted to compare the H/s mining rates of Monero for my various mobile devices, so I setup my Kindle Fire HDX to mine Monero and compare it to my Oukitel phone.  For both tests and mobile devices I am using MinerGate Mobile Miner from Google Play store, though I had to sideload MinerGate Mobile Minor on the Kindle Fire HDX because you can’t find any miner applications in the Amazon App Store.  If you want to know how to sideload applications you can follow the instructions in this article to sideload Google Play apps on Kindle Fire devices.  Now, this of course was just for fun and testing you can’t expect to make any real money from these mobile devices mining crypto due to their pretty pathetic processing power.

So MinerGate is one of the easiest Crypto Mining programs available and though many people will call it a scam, it does yield earnings though not nearly as much as if you mine directly.  I simply do not trust any mobile app for mining however and MinerGate is the only one I was familiar with enough to use that I could see the earnings from my PC dashboard and keep all my earnings visible in one place from multiple devices.

This little Android phone which I got from Gearbest a while back eeks out an average of 8 – 9 H/s for Monero. 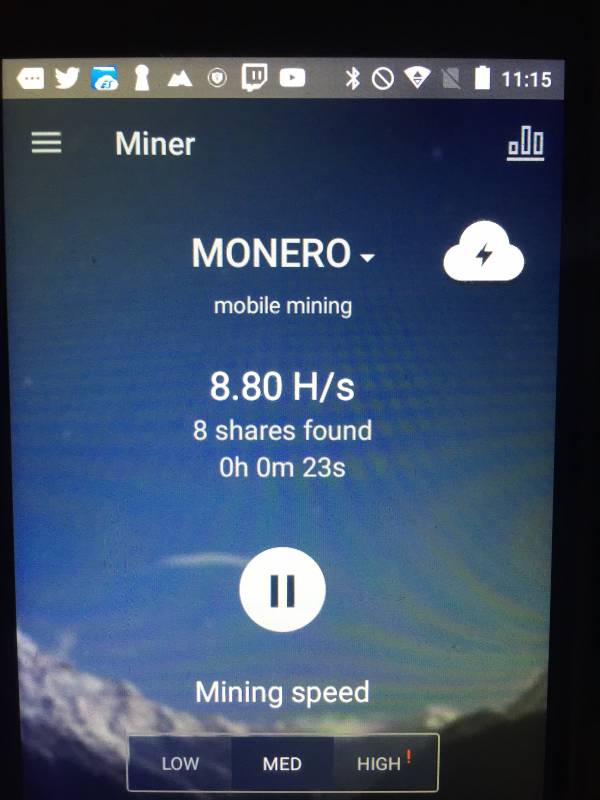 Now of course using a crypto mining calculator this is simply peanuts and hardly worth your time, yielding only about 2 cents a day profit via estimates and lower than that if you consider transaction fees. 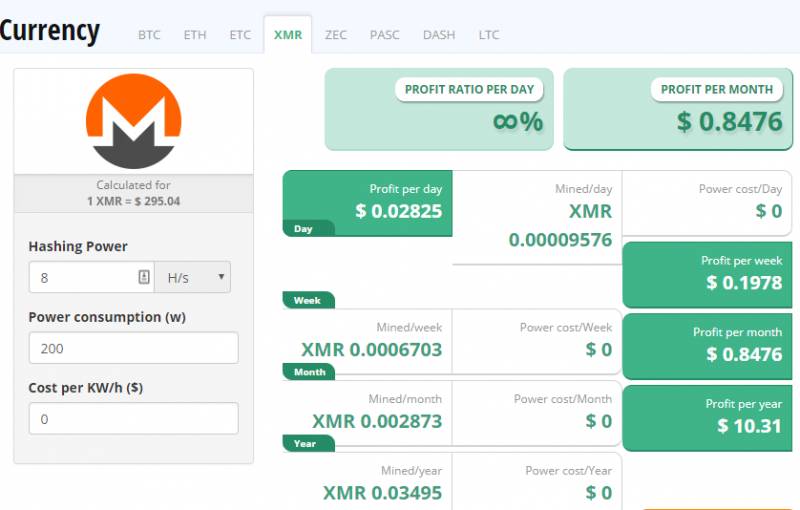 The Kindle Fire HDX 8.9 fared a little better considering it was a much older device it still has faster CPU’s than the Oukitel K6000 lite and churned out a reliable 12-13 H/s average. 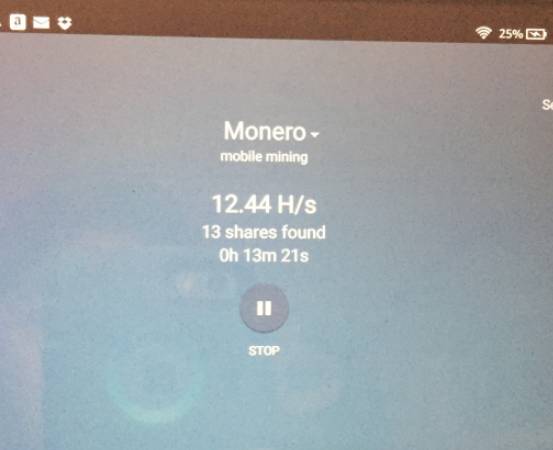 Mining sucks battery life out of mobile devices very quickly and isn’t even feasible unless they are plugged in all the time, even then I think the mining drains the battery faster than it can charge on the Kindle Fire HDX.  Profit at 12 H/s is also non-existent and wouldn’t really make much of a difference to be worth doing it on mobile devices. 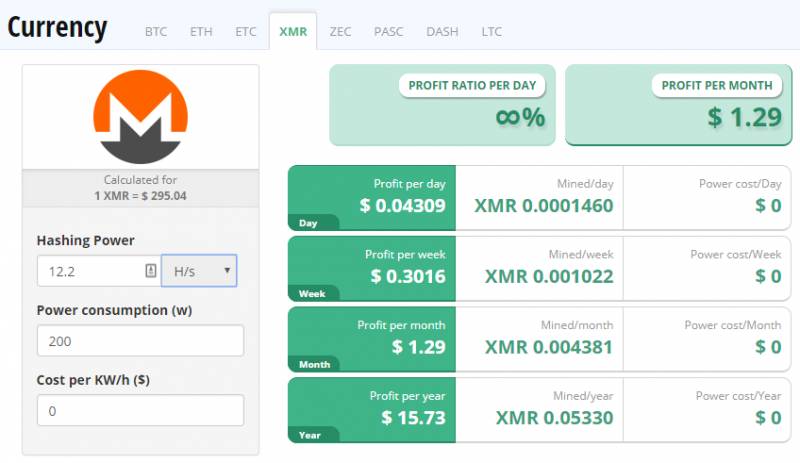 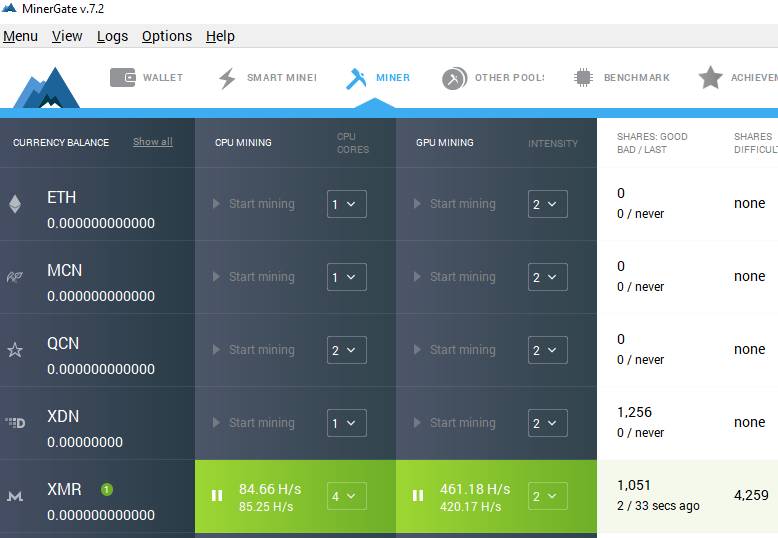 Note with calculations and now adding in the cost of electricity you can see the estimated monthly earnings of just using my gaming laptop to mine on it’s spare time (of course this bases on 24 hours constant mining not just my sleeping hours).

So before you start thinking about mining from your mobile phones because you may have seen an article from a few months ago about Samsung Mobile Phones turning into a mining rig know that it would take a lot of spare phones, 45 with the same power of the Kindle Fire HDX/Oukitel K6000 to generate the same H/s as my 1 budget laptop of course these are much lower end phones than the Samsung Galaxy S5 used in the mobile phone mining rig but still.

Do you use any mobile devices for mining, do you have a favorite app from the Android app store you want me to test on the Kindle Fire HDX and report on?  Let me know and I would be happy to sandbox and setup a test and let you know the results.